Preparing Mentally for the Olympics 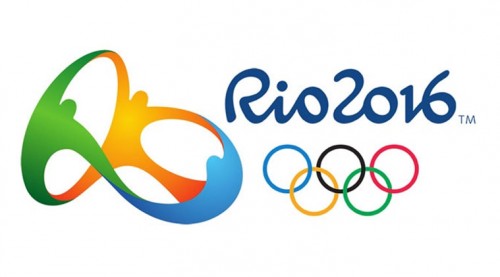 The thrill of competing in the Olympics. Athletes will train their entire life for an event that may last only a few minutes. It’s almost impossible to imagine the pressure or the mindset required for an athlete to perform at peak on the world’s biggest stage.

“The Olympics are perfectly set up to make great performances a challenge,” says Steve Portenga of DU’s Graduate School of Professional Psychology (GSPP). For the last 15 years he has worked closely with some of the best athletes in the world, including the U.S.A. Track and Field team (USATF) during the 2012 Olympic Games in London. The professor in the GSPP’s Sports and Performance Psychology Program started working closely with athletes while earning his PhD from the University of Missouri-Columbia. Portenga remembers how for weeks he would show up at track and field practices to help the coach, who had a PhD in sports psychology. “He asked me if I [was] planning to keep coming. When I told him I was, he told me to go make myself useful by talking to one of his high jumpers.” For the next three years, Portenga helped at practices, traveled with the team and helped at NCAA Nationals and USA Nationals.

After completing his PhD, Portenga joined USATF working as a sports psychologist. At about that same time, he started working at DU, first in Athletics and at the Counseling Center before becoming a full-time professor at GSPP.

“It’s a very unique pressure cooker that’s hard for anyone who hasn’t lived in the Olympic Village to truly understand,” Portenga says about the stress facing Olympians. “Athletes are away from family and friends for a month or more. They are often sharing a room. There’s constant energy around them. There are Olympics rings, national colors, foreign languages. They have little privacy and it’s very difficult to find a quiet space to relax.”

To have made some contribution to them enjoying a once-in-a-lifetime experience feels great.” Prof. Steve Portenga, Graduate School of Professional Psychology

Another challenge for USATF is the waiting game they must play at the Olympics. The track and field events do not begin until the second week of the games. “There’s lots of time for them to get distracted, worked up, annoyed or afraid. One of the big distractions are the parties,” Portenga says, adding that in previous games, “Most of the athletes waited until they had competed before checking out the parties. But some thought they could go out the first week and recover before the second. Not all did.”

The job of a sports psychologist is to help eliminate distractions and elevate performance. “Even if an athlete had no chance at a medal, my goal was to help them feel like they performed at their best,” Portenga says. “It’s amazing how many athletes don’t adequately know what they need to be focused upon, what they need to be thinking and what they are deliberately trying to achieve in order to perform in the upper range of their abilities. I help performers build a clear, deliberate, repeatable mental process for their performances.”

DU has three former student-athletes who hope to medal in the 2016 Summer Olympics in Rio de Janeiro. Jessica Lopez (BA ’09) and Simona Castro (BA ’13) will compete as individuals in women’s gymnastics, with Lopez representing Venezuela and Castro representing Chile. Former DU golfer Espen Kofstad (BS ’10) will represent his home country of Norway. Kofstad will compete for the first time in the Olympics, while Lopez and Castro are making return trips to the summer games. 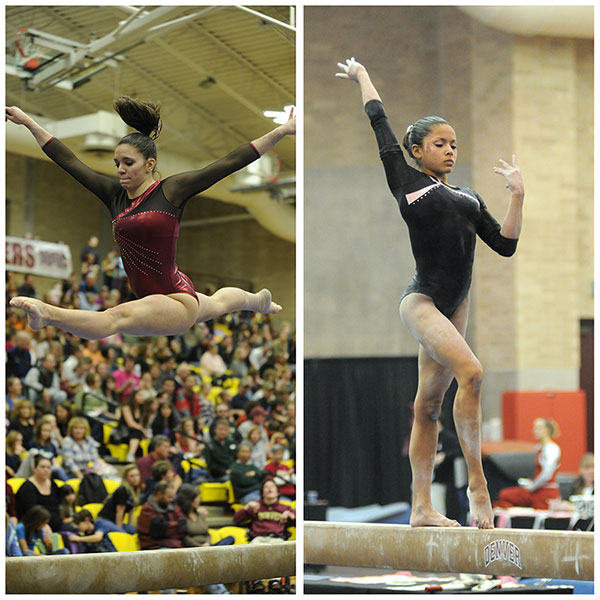 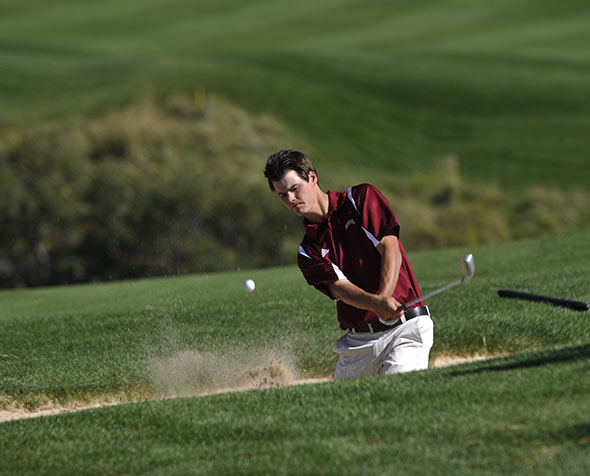 Portenga says it’s not often that athletes get to make multiple trips to the Olympics, so it’s especially important for each athlete to feel they have done their best. That’s what made his work in 2012 so gratifying. “I was able to help them get to a mindset where they were able to enjoy a very unique experience. To have made some contribution to them enjoying a once-in-a-lifetime experience feels great,” he says.

Portenga retired from USATF after London, but he has continued to work with athletes, some of whom will compete in Rio. His focus now is in the classroom and helping students prepare for their work in sports psychology.

“It’s one thing to get them to understand what you’re teaching enough to pass an academic exam. It’s quite another to help people change thoughts, mindsets and behaviors. I think my experience helps me teach students how to put what they’ve learned in class into action so they get tangible results with their clients.”