Progression of Black Education at a Standstill

Panel of educators cite issues with teachers, students and the system 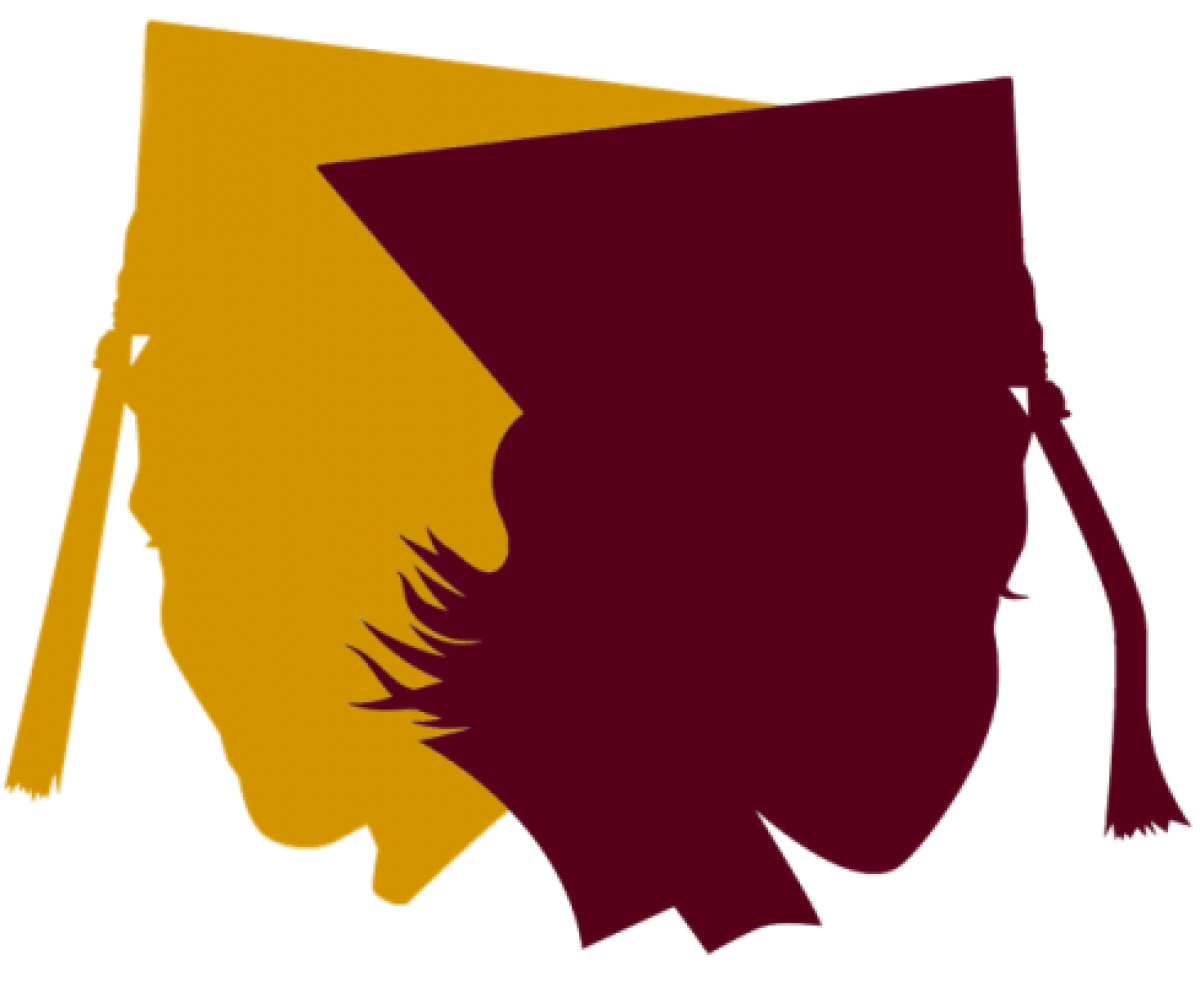 Ill-equipped teachers, a failure to recognize history and the inability to understand students are some of the issues affecting America’s lack of progression within black education. That’s according to a panel of educators who recently took part in a discussion titled “The Crisis in Black Education: Reflections on DU, Denver, and the Nation.”

The discussion, which took place in observance of Black History Month, was hosted by the University of Denver’s Office of Diversity and Inclusion and was moderated by Frank Tuitt, senior advisor to the chancellor and provost on diversity and inclusion.

During its discussion, the five-person panel talked about a number of factors negatively affecting black education. Those factors, the experts said, are not ones that have just recently come to light, but rather ones that have existed for some time, for the most part without resolve.

“When have we not been in crisis?” asked Lolita Tabron, assistant professor in DU’s Morgridge College of Education. “One factor is the devaluing of the black educator.” Tabron expressed concern over the fact that many qualified black educators face a glass ceiling when it comes to promotion. Additionally, she said, teachers are ill-equipped to understand black students and in many cases, fear black students. To address these concerns, Tabron said, educators must be transformational leaders.

Sharon Bailey, program manager for diversity, equity and inclusion for Denver Public Schools (DPS) and a former DPS board member, said we shouldn’t be surprised by the education crisis, especially in Colorado, due to the lack of importance placed on education for all students. Bailey authored a report that details how black students, teachers and administrators within the DPS system remain at a disadvantage compared to their white counterparts.

“As a community, there’s more that we can do,” she said. “It’s like the weather — we only talk about it when there’s a storm coming.”

The failure to aggressively and proactively discuss the problem within black education is due to a lack of engagement with the black community, according to Landri Taylor, CEO of the Stapleton Foundation and former DPS board member. Taylor grew up in the poverty-stricken area of South Dallas, where it was common for people like his grandmother to have jobs working as maids for white people. It wasn’t until his family moved to Oakland, Calif., that he experienced what it was like to be in a classroom of mixed races.

“We have devalued how important education is across this country. For me, it comes down to what are we going to do about it,” said Taylor, who acknowledged that the nation has evolved in many ways. He added that in order to effectively address the situation, educators must start over. The educational gap, he said, won’t be eliminated until we tear down the system and put something else in its place. “You can’t leave anyone sinking at the bottom,” Taylor said.

Nate Easley, executive director of the Denver Scholarship Foundation, and Dorinda Carter Andrews, assistant dean in the Department of Education at Michigan State University, both acknowledged that part of the problem is history itself — whether it’s a failure to recognize it or a tendency to repeat it.

“People don’t get it. They don’t study history. We don’t even see ourselves as being leaders,” Easley said. “Learn your history and put it in context.”

Part of that history, according to Carter Andrews, involves the whitewashing of curriculum and the failure to realize that “black history is our history.” In order to have progress, she said, educators need to discuss not just racism but anti-black racism. She added that educators and leaders need to change the cultural norms in education.

“Literacy has been white property from the beginning. Black history is not taught the way it should be taught," she said. “We have to raise our consciousness if we want change.”