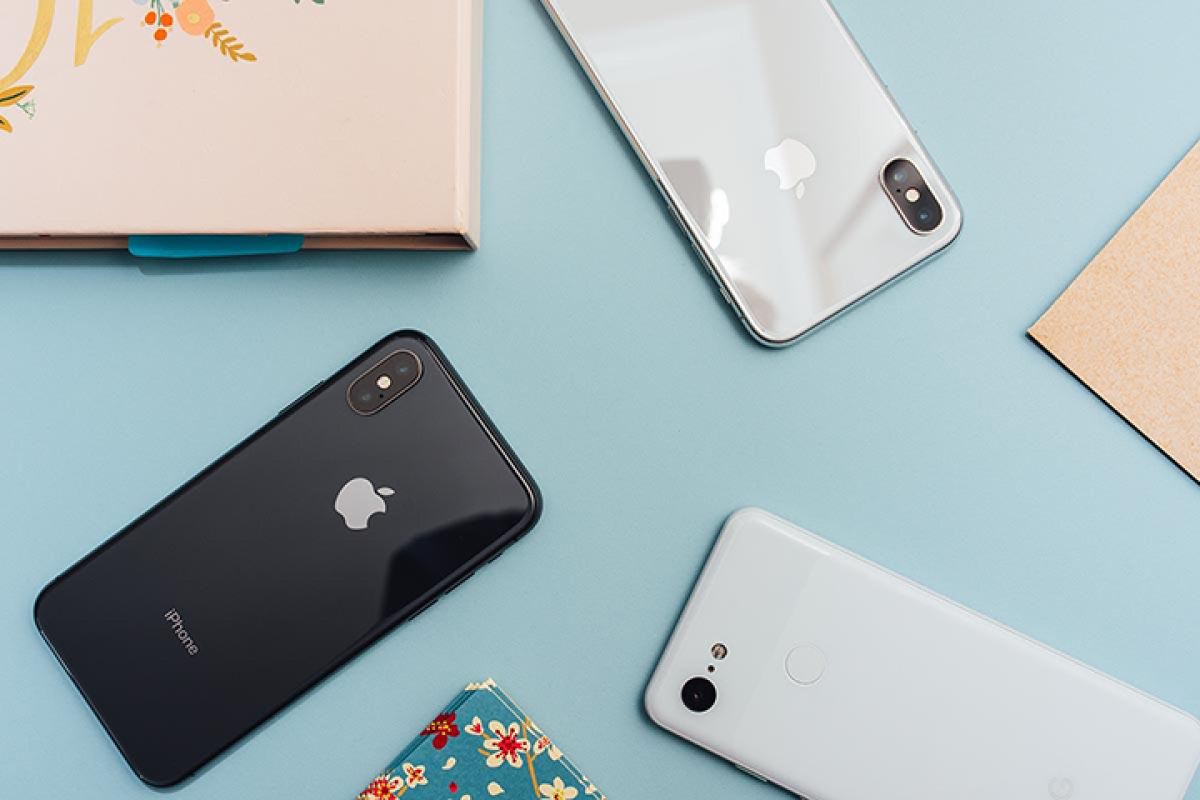 Teenagers in the United States spend roughly eight hours — a third of their day — on their phone. In that time, algorithms work their magic. From likes to dislikes, algorithms can predict a lot about a user. Kathryn Fox, assistant professor in the Department of Psychology in the College of Arts, Humanities and Social Sciences, is hoping to do more than predict behavior; she wants to intervene.

Fox, Taylor Burke and Alex Bettis, a team of psychologists who specialize in researching self-harm, received a grant from the Mental Health Research Institute to improve suicide risk detection and intervention with a focus on parents or guardians.

Fox is partnering with Bark, an app that monitors content on a child’s phone. As part of Bark’s monitoring service, the app sends alerts to parents or guardians when its algorithm detects potential risks like self-harm or suicidal ideation.

That’s where Fox’s expertise comes in. She, alongside her colleagues, will ask parents who opt in to the study a series of questions.

“What did Bark tell you?”

“How much do you think your child is at risk?”

“How do you plan to respond?” 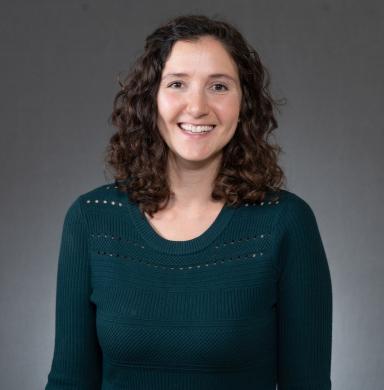 This is the beginning of a series of studies with a focus on understanding how parents react to child risk in the moment, Fox says. The end goal is to create evidence-based intervention tools for parents and guardians — an area lacking research.

Fox, Burke and Bettis collaborated on a previous study with around 1,000 teenagers who have a history of mental health treatment and self-injurious thought or behavior. They asked the teens how their parents reacted, allowing them to share their best and worst experiences.

“Parents will say things like, ‘you have no reason to be suicidal. You have so many great things going for you. Why would you be feeling these things?’” Fox said. “Or kind of in a similar vein saying, ‘you don’t really mean it. You don’t actually think about suicide’—denying it or invalidating the experience.”

On the opposite end of the spectrum, Fox says, some overreact, taking away their child’s access to the internet. While the goal is to keep the child safe, the child loses contact with their support system.

“There’s no right way to tell them how to respond,” Fox said. “At the same time, it’s important to teach them how to regulate their own emotional reactions… and also teach them some basic skills. How do you empower your child? How do you keep them safe without taking away these rights as teenagers?”

It’s a balance, Fox says, and it will look different depending on families, situations and risk levels. This winter, the team will have most of its data — the first step in empowering parents and guardians to help mitigate child suicide risk.