Q&A: Could Colorado be the Next State to Repeal the Death Penalty? 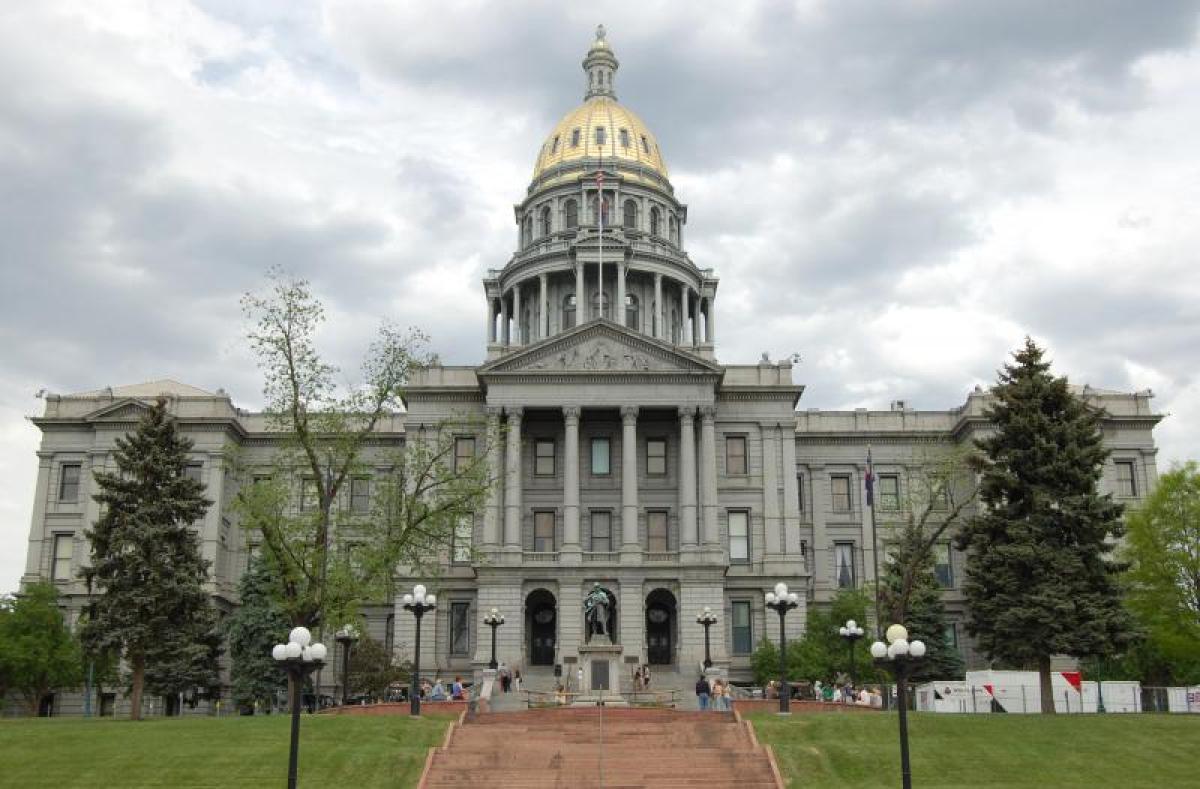 Colorado is inching closer to becoming the 22nd state to repeal the death penalty. The bill has advanced through Colorado’s Senate and is now sitting with the House. The measure is expected to receive support from both the House and Governor Jared Polis. The bill would overturn a 1974 popular vote in Colorado which reinstated the death penalty.

Scott Phillips, a professor in the department of sociology and criminology, researches capital punishment and contributes to the enduring questions about whether the death penalty is constitutional and just. Phillips also testified last month before the Colorado Senate Judicial Committee on this issue. He took a moment to share his thoughts about the possibility of the death penalty being repealed in Colorado.

Nationally, the number of states that have abolished the death penalty now stands at 21. What is the main reason for the increase in states banning capital punishment?

Your research on capital punishment in Colorado was done in collaboration with Sam Kamin and Justin Marceau from the Sturm College of Law. What did your work uncover as the primary reason why lawmakers should abolish the death penalty?

The Colorado death penalty is imposed arbitrarily. The term arbitrary means that something other than the culpability of the defendant is driving death sentences. Some have used the term arbitrary to suggest that death sentences are imposed randomly. Of the many defendants who are eligible for death, only a tiny fraction are actually sentenced to death. Supreme Court justices have used metaphors of lightning strikes and lotteries to describe the seemingly random imposition of death. But the term arbitrariness has also been used to suggest that inappropriate factors drive death sentencing, such as race (suggesting that death sentences are not random, but instead patterned). We found evidence of both forms of arbitrariness in Colorado. Focusing on the period from 1999 to 2015, we found that about 800 defendants were death-eligible in Colorado. Prosecutors sought death against 27 defendants and 3 defendants ended up on death row. Those 3 are all African-American and indeed all went to the same high school. We also examined the prosecutor's decision to seek death. We found that prosecutors sought death against 10% of minority defendants in the 18th Judicial District, compared to 1.5% of white defendants across the rest of the state. Basically, prosecutors were about 7 times more likely to seek death against minority defendants in the 18th Judicial District — meaning race and geography both matter. Moving beyond arbitrariness, executing an innocent person is not out of the question. In 1939, Colorado executed Joe Arridy. In 2009, Governor Bill Ritter posthumously pardoned Arridy who was almost certainly innocent. The modern exoneration of Tim Masters also shows how wrong we can be (and the state likely would have sought death against Masters if he had been old enough to get the death penalty).

Whether it’s the case involving Nathan Dunlap (on death row for killing four people at Chuck E. Cheese's) or James Holmes (who avoided the death penalty for the Aurora theater shooting), why shouldn't prosecutors have the option to seek the death penalty in the most serious of cases?

The Colorado death penalty is expansive — almost every person who commits murder is eligible for death. Prosecutors have the discretion to seek death in almost any case. The product of that discretion is troubling, as described above. It's very hard to explain why Dunlap, Robert Ray (ordered the murders of Javad Marshall-Fields and Vivian Wolfe) and Mario Owens (carried out the murders of Marshall-Fields and Wolfe) are on death row but James Holmes and Chris Watts (admitted to killing his pregnant wife and 2 daughters) are not. That result strikes many people as arbitrary. The Watts’ case is especially curious, as prosecutors did not seek death despite the fact Watts killed his wife and kids. Prosecutors would say that the victim's family didn't want the death penalty, but that's a hard argument to sustain. There are cases where the victim's family did not want death but the prosecutor sought death, and cases where the victim's family did want death but the prosecutor did not seek death.

What is the biggest argument in America for continuing to support the death penalty?

The crimes are truly awful and the human desire for retribution is understandable. But retribution is not justice if the death penalty is imposed arbitrarily.

Do you believe as a country we are moving closer to possibly eliminating the death penalty?

Yes and no. States are abolishing one by one, but there are probably not five Supreme Court Justices who would currently rule the death penalty unconstitutional. So, abolition is incremental at the state level. Taking the broader view, the world has been moving away from the death penalty for centuries. So, nationwide abolition seems likely in the long-run.