Q&A: The Impact of Coronavirus on Public and Mass Transportation 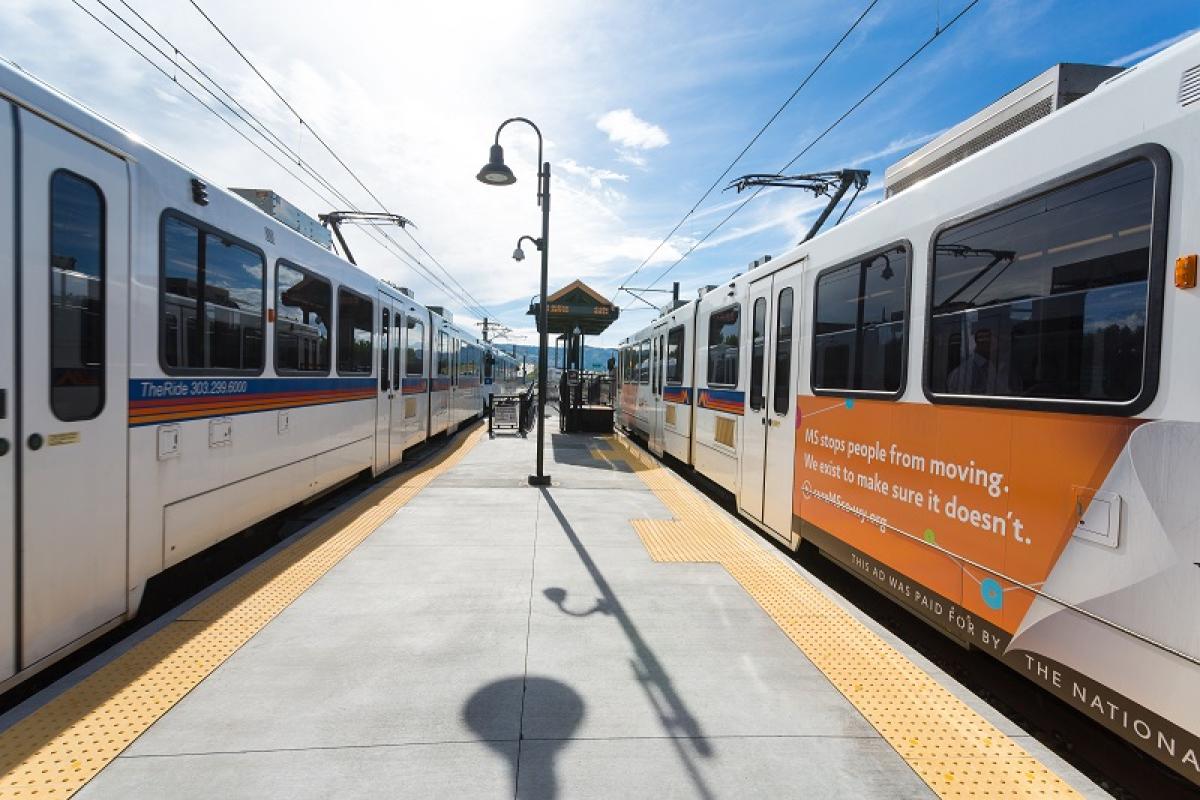 The fear surrounding coronavirus and the governor’s executive order mandating people stay home as much as possible has decimated public transportation in the metro area. Over the past two weeks, the Regional Transportation District (RTD) has experienced drastic drops in ridership, and just last week, RTD voted to slash rail and bus service effective April 19.

Andy Goetz, professor in the Department of Geography and the Environment and co-author of “Metropolitan Denver: Growth and Change in the Mile High City” (Penn Press, 2018), spent a few minutes sharing his thoughts with the DU Newsroom on the way coronavirus is impacting transportation around Denver.

There has been a dramatic decline in the use of public transportation over the last two weeks. Have we ever seen something like this before in Colorado or elsewhere in the country?

No, this is unprecedented, either in Colorado or elsewhere in the country. There was a long period of decline in the use of public transportation after the end of World War II, but that was due to: a) very high public transit use during the war because of gasoline rationing and other measures that discouraged automobile use, and b) popularity and affordability of the automobile after the war and the lack of investment in transit. But this decline happened over several decades, not several weeks.

Are cuts to service an appropriate response, or will reduced service deter those who might still need to ride RTD?

Given the circumstances of the current situation, cuts to transit service are an appropriate response. RTD should focus on basic-level service so that critical employees and consumers (health-care workers and patients, grocery store workers and consumers, etc.) can get to work and have access to critical goods and services. That would mean keeping service at higher levels in the morning and evening peak hours, but cutting back at other times of the day. Also, RTD needs to be very proactive in keeping its vehicles clean and safe to use, and to encourage as much social distancing as possible on buses and trains. That is tough to do since the nature of the service is, after all, mass transit.

By the time service changes take effect, most current stay-at-home orders are scheduled to expire. Isn’t that when RTD should be encouraging people to once again ride buses and trains?

Stay-at-home orders are likely to stay in effect for a longer time period beyond the current expiration date. RTD should return to a normal schedule only after it becomes clear that we are returning to business as usual once the stay-at-home orders have been lifted.

RTD has been dealing with operator shortages for months. Could this be the beginning of bigger, more long-term changes for RTD?

I don’t think we can draw too many lessons from the coronavirus outbreak for the long-term prospects of RTD and public transportation overall. We are in the midst of a highly unusual circumstance that is having a massive effect on many aspects of our lives, including public transportation. Once this current outbreak passes by, RTD should be able to ramp up services and hopefully be able to bring back the drivers who have been sidelined during the outbreak. It may be a challenge to do that if drivers have found other opportunities in the interim.

When it comes to air travel, we are seeing hundreds of flights a day being canceled and the airline industry struggling to survive. What affect could this have on Colorado tourism this summer?

The airline industry has been devastated by the virus. The $2.2 trillion economic rescue package will help, but airlines will be struggling for quite a while during and after this. So much economic activity is driven and facilitated by air transport that the ripple effects will be felt for a long time. Tourism in Colorado and just about everywhere in the U.S. will certainly take a big hit. People will not feel comfortable traveling for tourism for quite some time after the health threat subsides. Businesses will likely be offering enticing discounts to encourage people to start traveling again once it is deemed safe to do so.