Q&A: Trauma in the Aftermath of the Marshall Fire 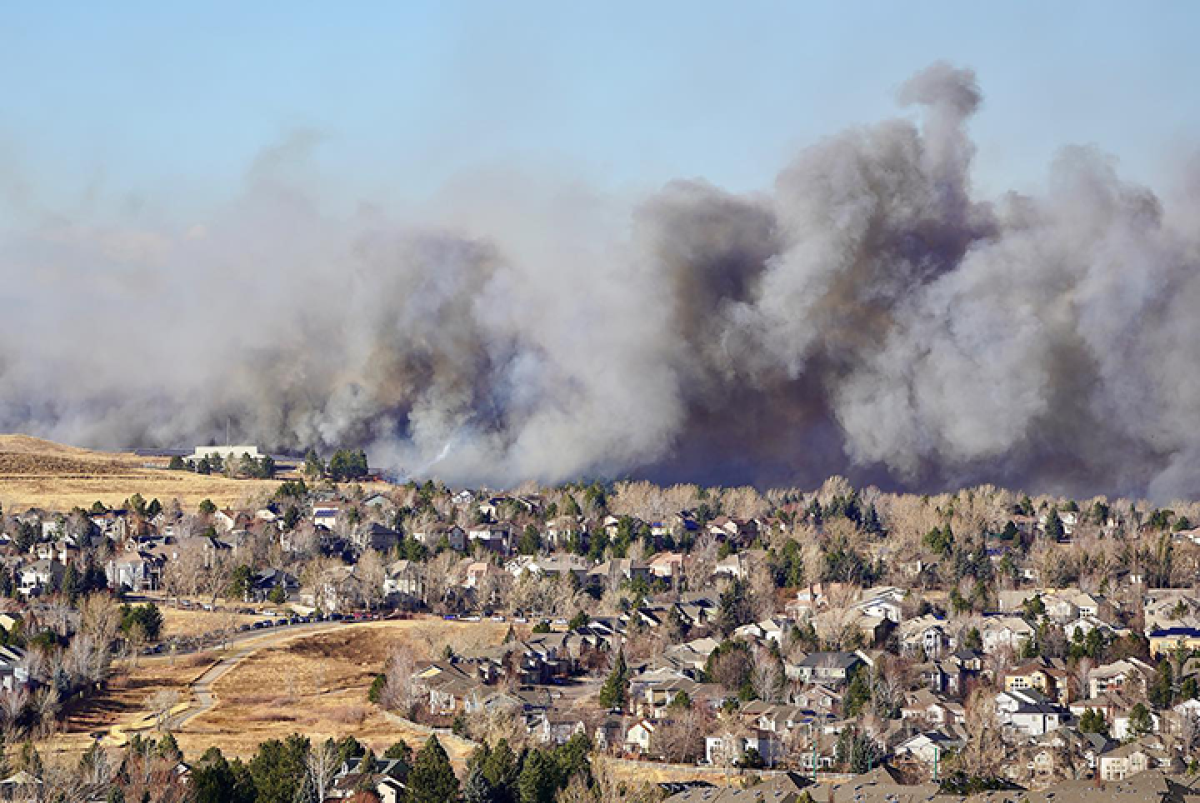 The Marshall fire that devastated Boulder County on Dec. 30, 2021, qualifies as the most destructive wildfire in Colorado history, surpassing the East Troublesome fire only a year earlier. In the matter of just a few hours, high winds swept the grass fire through the towns of Superior and Louisville, resulting in the destruction of more than 1,000 homes. Those families now face the daunting process of rebuilding their lives, while hundreds more are returning to homes severely damaged by smoke and water.

The Trauma & Disaster Recovery Clinic (TDRC) in the University of Denver’s Graduate School of Professional Psychology provides psychological support to individuals and communities confronting trauma. Gwen Mitchell is co-director of the program and has extensive experience working in the area of global mental health and humanitarian aid. She answered some questions for the DU Newsroom regarding the trauma Colorado communities are facing in the aftermath of the Marshall fire.

What kind of lasting impact do you typically see when a large disaster like the Marshall fire wreaks havoc on an entire community? 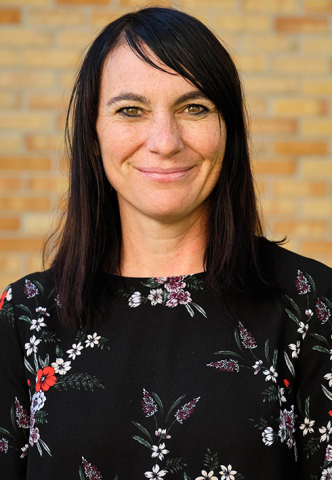 While we have learned much from events like 9/11, Katrina and the Paradise fires in California, the first answer is always, it depends. Generally, we assume two-thirds of those impacted will recover naturally without intervention, while the other third would benefit from psychotherapeutic services to help with recovery. The Camp fires in California showed us that delayed trauma responses were more common than expected and, months and even years later, post-traumatic stress disorder (PTSD) was being identified and diagnosed even though these same individuals were not meeting criteria for diagnosis in the weeks and months after the fire.

A recent book published by psychologist Jack Saul — “Collective Trauma, Collective Healing” —captures the fact that when trauma is collective, we need to be mindful of the various impacts it can have. Collective trauma is trauma that happens to large groups of individuals and can be transmitted across communities and transgenerationally. War, genocide, slavery, terrorism and natural disasters can cause collective trauma, which can be further defined as historical, ancestral or cultural. Some of the symptoms of collective trauma include grief, rage, depression, denial, survivor guilt and internalized oppression, as well as physiological changes in the brain and body that can bring on chronic disease. The good news is that collective resilience and post-traumatic growth can also happen, and there are many noteworthy ways that communities protect and support each other that help to prevent more severe psychological impacts.

Does it help with mental and physical recovery when individuals have others in the community who have experienced the same trauma?

Again, my first response here is, it depends. While yes, the shared nature of collective trauma can be deeply binding for some and can lead to a honeymoon effect of sorts (as we saw in some parts of the country after 9/11). We also know disasters are not equal opportunity events, and this same disaster also led to increased trauma and social stress and alienation for certain segments of the community. Those experiencing economic stress, racism, structural inequities and/or gender discrimination prior to the disaster are already feeling stress on their bodies, minds and coping capacities. The new stress of the natural disaster can impact functioning across various domains in more acute and complex ways. Paradoxically, these same individuals have hard-earned lived experience that serves as proof they can withstand adversity. These are often the individuals who rise to the challenge the community is facing, quickly get creative and are innovative about ways to support their friends and neighbors during times of crisis.

When we see large disasters like this, how common is it for people to decide to rebuild their lives elsewhere rather than rebuild where the disaster occurred?

There is a lot that goes into this decision for individuals impacted by a natural disaster, and typically it is a complex analysis of the push-pull factors involved. Many people choose to stay after a natural disaster and rebuild. People and communities are resilient. The nation has seen entire communities rebuild and come back even stronger after disasters. In addition to a natural desire to stay at home, other factors make it more likely that people will stay. In contrast, some people feel more comfortable leaving and starting over somewhere new. For example, after dealing with damage from a flood, some people opt to move to higher ground. Others find themselves forced to relocate due to the extent of the damage to their homes, communities and local economy.

How can a disaster like this effect those living in neighboring communities that were spared the destruction?

While it’s complicated and multidimensional, natural disasters can sometimes serve as a great equalizer and be quite grounding from an existential perspective. People all over Boulder are driving to appointments, the grocery store and work, and they are all realizing just how random the impact of the fire was. The randomness often impacts people in a very visceral way. Though fire damage will be far-reaching, it will be felt most by the communities most vulnerable to their destruction: lower-income communities and communities of color. Because of the human-driven reality of climate change, natural disasters will only become more frequent, and this is hitting home for many in the wake of this fire.

How can GSPP's Trauma & Disaster Recovery Clinic support those affected by the Marshall fire and other destructive events?

The Trauma & Disaster Recovery Clinic (TDRC) provides psychological support to individuals and communities who have experienced stress, adversity and/or trauma. We utilize an integrative and strengths-based approach that is culturally informed. We never turn anyone away tied to cost barriers and can offer pro-bono support to survivors of recent disasters. We also offer technical assistance and training to those interested in receiving training or workshops to help groups and organizations better serve their communities and beneficiaries.