Q&A: Trump Becomes Third President to Be Impeached — Now What?

DU law professor explains next steps in the impeachment process 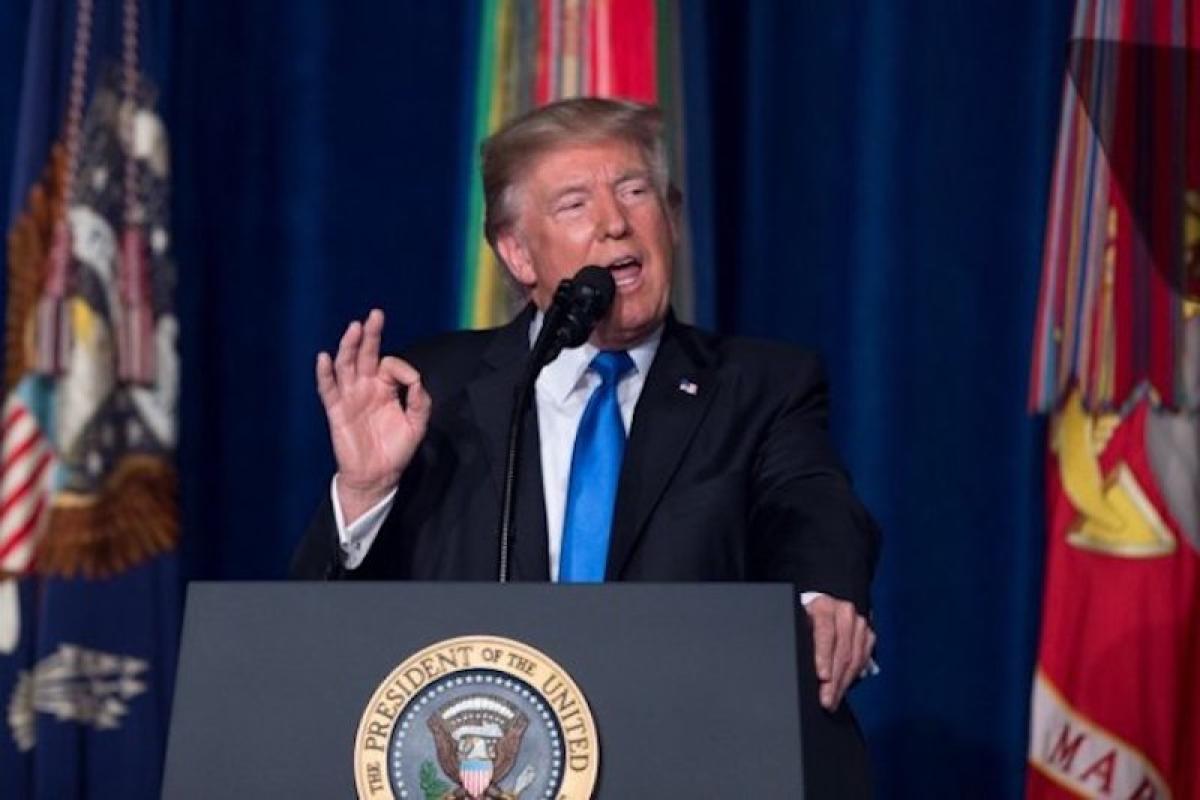 In a historic moment, the U.S. House of Representatives just voted to impeach President Donald Trump, making him the third president in the country’s history to be impeached. The DU Newsroom checked in with constitutional law expert and DU professor Alan Chen to see where things go from here.

Immediately after the impeachment vote, the House of Representatives must appoint “House managers” to present the two articles of impeachment — abuse of power and obstruction of Congress — to the Senate. At that point, there are a set of rather formal ceremonial rules that govern the steps of the process leading up to a trial. These rules are set out in the “Rules of Procedure and Practice in the Senate When Sitting on Impeachment Trials.” Some of these rules set out a timeline for the initial presentation of the articles of impeachment to the Senate, for giving notice to the president about the articles of impeachment and providing him an opportunity to respond, and for when the trial should begin. Public reports indicate that this will all likely begin in early January.

What does a trial in the Senate look like? Who acts as the judge?

Although the aforementioned rules contain many details, they do not answer all of the questions about how the trial will proceed.

When President Clinton was impeached, the Republican and Democratic leadership collaborated to come up with a set of rules for the trial and put it to a vote in the Senate, which unanimously approved them. I would not expect that type of bipartisan cooperation in our current climate. Thus, we are likely to see an extended debate about the details of the trial process play out over the next few weeks.

We do know that the trial, if it goes forward, will differ from an ordinary criminal trial in several ways. Although the chief justice of the Supreme Court, John Roberts, must “preside” over the trial, that does not necessarily mean that he will act as a trial judge might. The rules indicate that the chief justice may rule on critical questions such as the admissibility of evidence, those rulings can be overridden by a vote of the Senate. Or, the chief justice can immediately put such questions to a vote of the Senate without initially ruling. Importantly, the rules do not answer some of the most important questions about the trial: what the burden of proof is, what evidence is admissible, what types of privileges or objections can be asserted.

How long could this process take?

We will have to watch how the process unfolds. During the Clinton impeachment, there was an effort by some Senators to have the impeachment dismissed, but that motion was defeated. Here, the Republicans may at some point early on in the process try to get the impeachment dismissed without a full trial. If that does not succeed, the trial will play out under whatever procedures are approved. There are incentives on both sides of the aisle to move things along relatively quickly, but at the same time, the Democrats will want to have an opportunity to make their case out not just to the Senate, but to the American people. And, of course, the president is entitled to due process in the course of the trial, so he and his lawyers may want to use that time to rebut the case for impeachment, or perhaps to continue his attempts to misdirect the public’s attention to the Bidens and Burisma.

In the two previous impeachments of U.S. presidents, the Senate was not controlled by the president’s party. How does a Republican Senate change the dynamic?

Of course, that dynamic is critical. But even when the Senate was controlled by the opposing party, those presidents (Andrew Johnson and Bill Clinton) were acquitted. If the impeachment goes to a Senate trial, the Senate must vote by a two-thirds majority to convict the president and remove him from office, so it’s difficult to see a path toward an actual vote to remove President Trump.

Unlikely as it may be, what happens if the president is convicted?

The rules state that upon conviction by two-thirds of the Senators present, “the Senate shall proceed to the consideration of such other matters as may be determined to be appropriate prior to pronouncing judgment.” Those matters would likely concern the removal of the president from office. But since this has never yet occurred in a presidential impeachment, we don’t know exactly what that would look like. 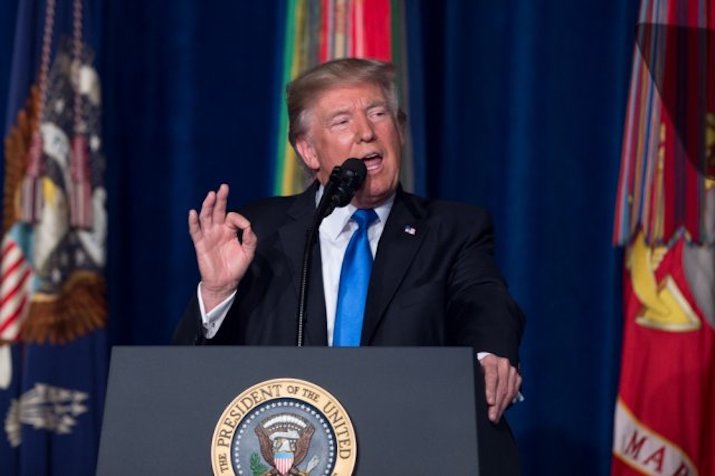