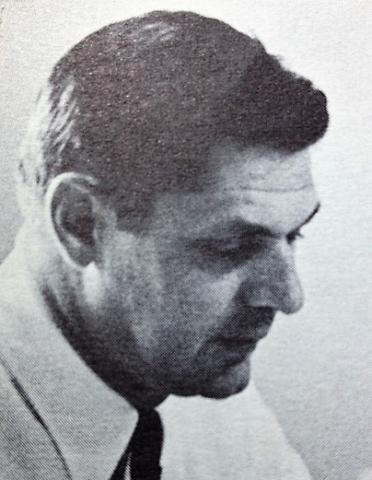 With the death of former University of Denver Chancellor Ross Pritchard at age 95, the institution has lost a dedicated advocate for rigorous education and student achievement.

DU’s 14 chancellor, Pritchard served in the post from 1978­­–1984. Among other accomplishments, he oversaw the construction and development of the Driscoll University Center, which served as a student union and whose signature pedestrian bridge across Evans Avenue came to be known as a University landmark. He also presided over the University’s acquisition of Colorado Women’s College and its property in Denver’s Park Hill neighborhood.

“The University of Denver has benefited from a long line of leaders who cared deeply about the welfare of the University and the future of students,” says Chancellor Jeremy Haefner. “Pritchard will be remembered for the efforts he took to guide the University through some painful decisions.”

Those decisions, driven by budget deficits, included making drastic cuts to varsity athletics programs, with most teams moving from NCAA Division I to the National Association of Intercollegiate Athletics (NAIA).

Following service in the U.S. Navy, Pritchard earned both his BA and MA in political science and history from the University of Arkansas in 1951. A college football player, he was drafted to play for the Washington Redskins but opted to pursue graduate studies at Tufts University instead. Before coming to DU, Pritchard served on the faculty and football coaching staff of what was then Southwestern College in Tennessee. He then served as a special assistant to the director of the Peace Corps and as president of Arkansas State University.