Tongues are wagging about a new documentary, ‘The Tale of the Dog’ 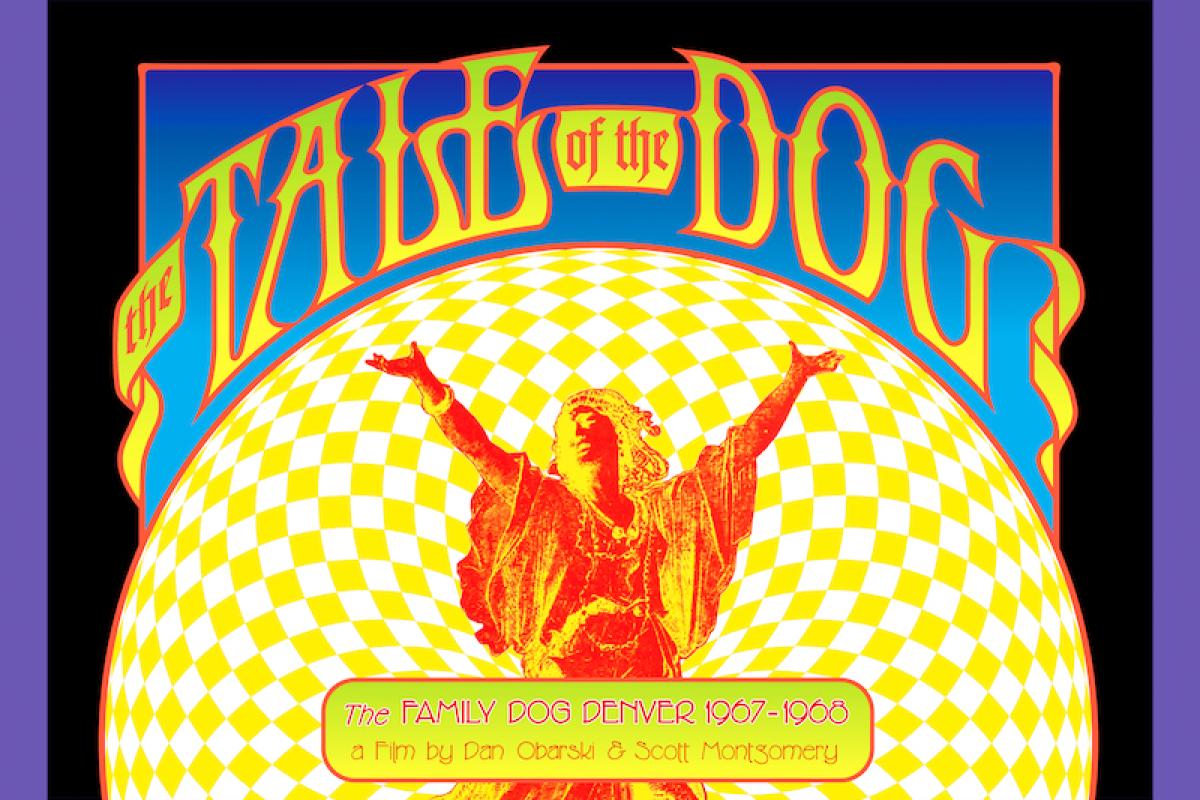 This article is from the fall 2021 issue of the University of Denver Magazine. Please visit the magazine website for additional content.

Until recently, the long-gone Family Dog concert hall in Denver lived mostly—if not only—in the memories of a few oldtimers.

Haven’t heard of the Family Dog? That’s about to change.

The music club on Evans Avenue, just 2½ miles from the University of Denver, was open for a mere 10 months in 1967–68. But it hosted some of the biggest names in rock ’n’ roll, music legends such as the Grateful Dead, The Doors, Jefferson Airplane and Canned Heat.

Many concerts were accompanied by eye-popping psychedelic light shows that brought counterculture pizzazz to the Mile High City. With its music and kaleidoscopic spectacle, the club emerged as a cultural hub in a city transitioning from staid cow town to happening metroplex. But for all its significance, the Dog has languished in obscurity, barely earning mention in the history books.

Enter Scott Montgomery, a professor of medieval art in DU’s School of Art and Art History. Along with Dan Obarski, a counselor in health care, Montgomery decided the Family Dog merited a better fate. Together, this unlikely pair decided to make “The Tale of the Dog,” a 100-minute documentary that chronicles the club and its important role in turbulent times.

“The story starts at DU,” Montgomery says. “I love that the story starts on campus. A lot of DU students worked with the light show, and they did volunteer work. They decided it was a fun thing to do on a Friday night, and the Family Dog was just down the street.”

Montgomery had been working on an exhibit of 1960s psychedelic posters when he was invited to stage one about the Family Dog. While conducting preliminary research, he realized the Dog’s story had never been presented in a comprehensive way. 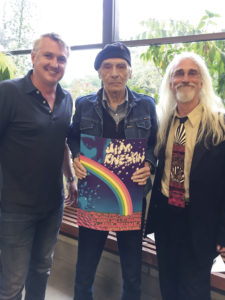 “My eyes got bigger and bigger, and I thought, ‘Wait, there’s more here,’” Montgomery recalls. “Most of the history is not written down; it’s in people’s heads. So we decided to make a movie, which was incredibly naïve because neither of us is a filmmaker.”

That started a six-year journey to piece together the venue’s story. “It was a labor of love,” Montgomery says.

The Montgomery-Obarski collaboration goes beyond documenting a rock club. It touches on the hippie counterculture, acknowledges the artistry behind the psychedelic poster advertisements, exposes corruption in the music industry, and captures the tension and clashes between Denver police and the music venue.

“I see it as a really pivotal moment in Denver’s evolution, because Denver has changed so dramatically as a city,” Montgomery says. “I think it is part of the coalescing of the culture and the counterculture.

“The whole tale of ‘The Tale of the Dog,’ as we call it, is epic. It’s this adventure.”

It’s also artistically significant, so Montgomery is using the film in some of his classes to discuss the psychedelic poster movement.

“I think we preserved something that would have been lost,” Montgomery says. “I hope what this does is put the history back on the map. We’ve preserved a piece of history that was in oral history, in the archive of individual memories.”

Obarski and Montgomery say they made this documentary just in time, as several key players already died. In the interviews, they learned that the spirit of the Dog relied on the passionate people who worked there
and who considered one another family over the club’s short lifespan.

“I met a lot of really amazing people,” Montgomery says, noting that he and Obarski were welcomed by the Dog’s alumni. “It’s a beautiful, open family, but it’s a tight family, and they embraced us.”