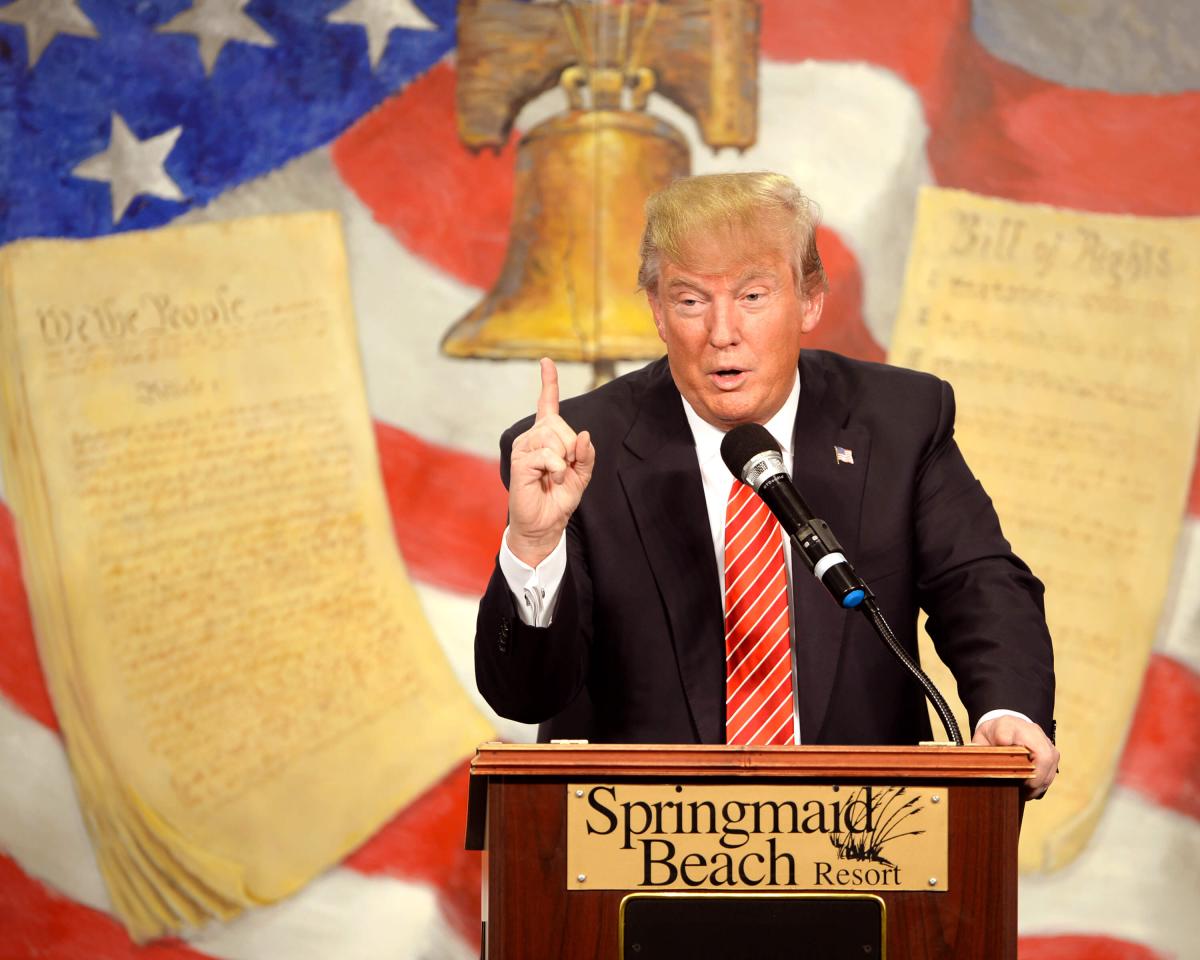 From the Middle East to North Korea, leaders from around the world are viewing a Donald Trump victory differently today. While many countries may have been rooting for Hillary Clinton to take over the White House, President-elect Trump has several pockets of support.

The first world leader to call Trump and congratulate him was Egyptian President Abdel-Fattah al-Sisi. The two met in September, and Sisi expressed hope that a Trump victory would bring new life to U.S.-Egyptian ties.

“Dictators and authoritarian regimes from the Middle East to North Korea and everyone in between are celebrating this,” says Nader Hashemi, director of the Center for Middle East Studies in the Josef Korbel School of International Studies.

The issue in the Middle East is that few people know what Trump truly plans on doing. “I think right now ISIS and other dictators are celebrating,” Hashemi says. “The best-case scenario for them was someone like Trump, who really does not have a clear view of what he wants to do, and anything that he has said is so radical and so extreme that it is hard to take seriously.”

Regarding Iran, Trump is on the record saying that he wants to tear up the nuclear deal. “When it comes to making decisions, the hope is that sane and wise advisors walk him through the steps of pursuing policies and the consequences of each one,” Hashemi says.

Hashemi believes that the conflict between Israel and Palestine will not be a top priority for Trump because of other instabilities in the region.

The biggest priority in the region may be Syria and how that impacts America’s relationship with Russia. Syria’s civil war has led to hundreds of thousands of deaths. The question is if Trump will empower Russia to stay involved in the conflict on the premise that it’s a fight against terrorism.

“I don’t think you can come to the conclusion that it’s a good thing to have Russia do whatever it wants in Syria,” says Christopher Hill, dean of the Korbel School and former U.S. ambassador to Iraq. "I think Trump will want to have more cooperation with Russia, but I think he is going to find that Putin is a difficult person to deal with.”

Then there are questions relating to China and North Korea. “He definitely put down the gauntlet with China,” says Hill. Trump has been very critical of trade agreements with the Communist country. However, Hill says it will be difficult to work with North Korea if we don’t have a good relationship with China.

“There is a great likelihood in the next four years that North Korea will be successful in marrying a missile and a nuclear warhead and no president wants that to be on his or her watch,” Hill says. “The only way to approach the North Korean program is to have a cooperative relationship with China.”

Finally, there’s the issue of a wall between the U.S. and Mexico. “I don’t think he’s going to build a wall and have Mexicans pay for it,” Hill says. This issue was one of Trump’s biggest rallying points during his campaign, and Hill says it’s going to be one of the hardest issues to turn back from.