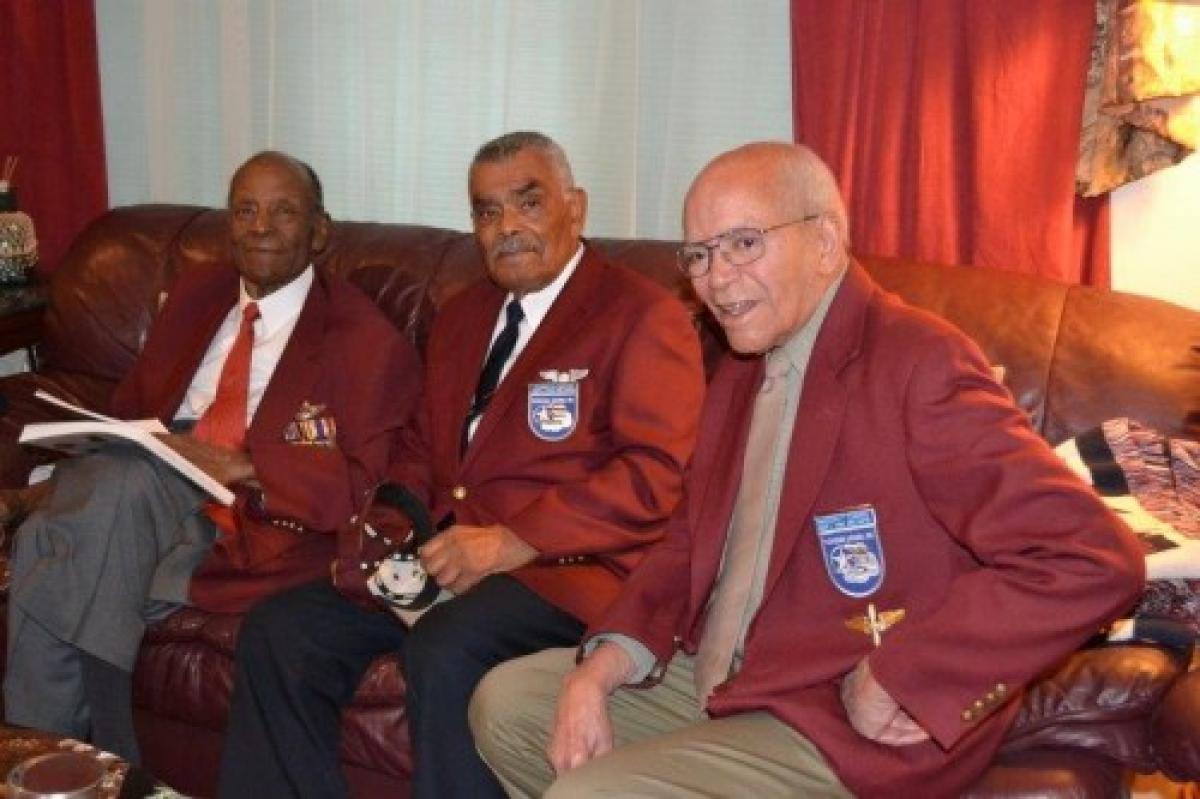 In honor of the Tuskegee Airmen’s diamond anniversary, the program celebrated their achievements and recognized the major milestone in aviation’s history by honoring the remaining Colorado Documented Original Tuskegee Airmen, as well as recognized four of Colorado’s top youth. The HLHJ Chapter has a $50,000 endowed scholarship at the University of Denver.

It was 75 years ago that the airmen made history. The Tuskegee Airmen were an elite group of fighter pilots, becoming the first black servicemen to serve as military aviators in the U.S. armed forces during World War II.

Col. James Harvey was among the four that came to campus. He remembers when he first arrived in Japan in the late 1940s. The white pilots were reluctant to fly with him. Col. Harvey says, “My fondest memory as a jet pilot was the integration of the U.S. military in 1948.” Eventually, he became the commander of that base. 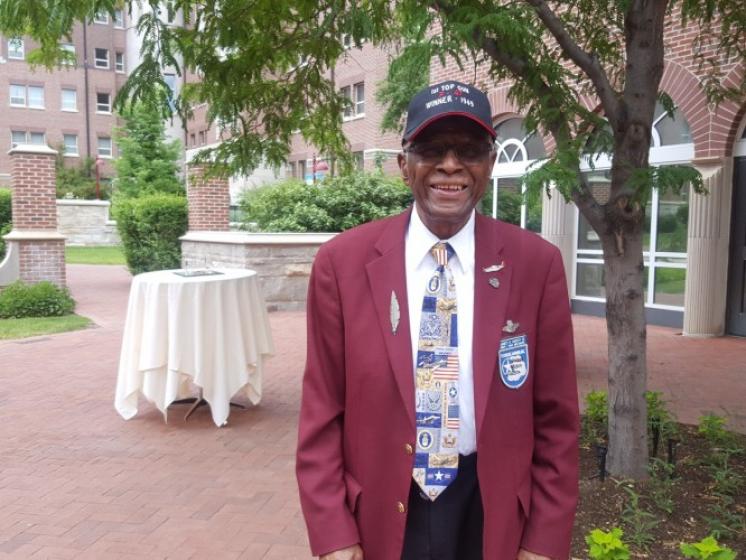 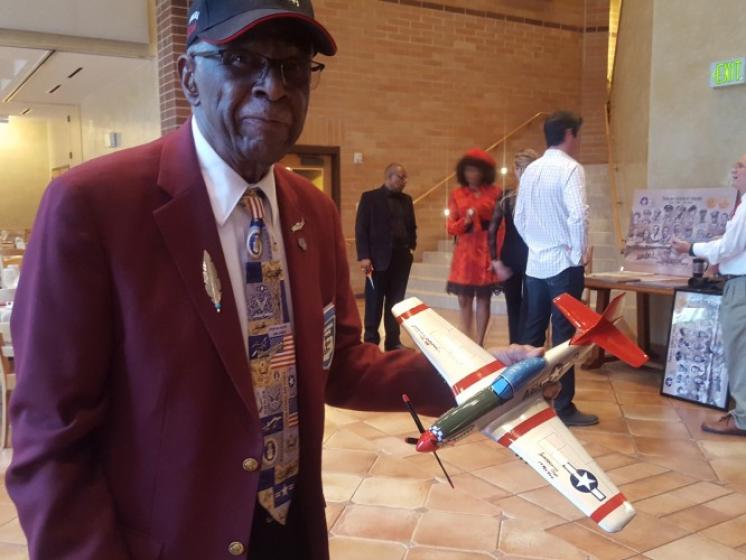 Harvey says he’s happy about the endowment program at DU. “Every child should have a chance to do what they want to do in life. If they choose aviation, we’d like to steer them in that direction. But whatever they do, strive to be the best.”

The best advice he has for anyone? “The key to success in life is education. If you don’t have it, your lost. Get your education. And you have to have a plan. Then be willing to sacrifice. If you want it, it’s there for you for the taking.