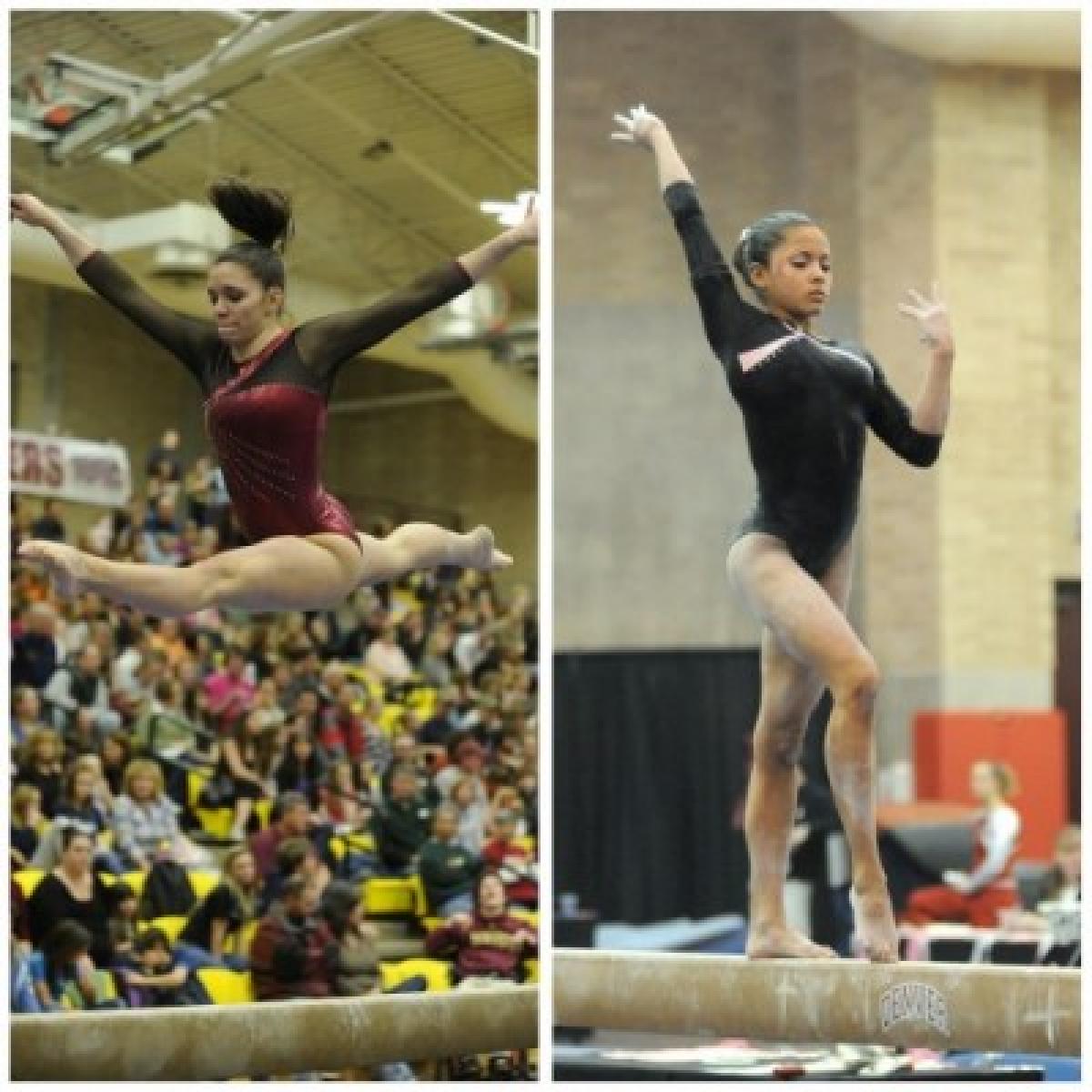 Two University of Denver alumnae have qualified to compete in the women’s gymnastics competition at the 2016 Rio Summer Olympics – both making consecutive returns to the games to represent their respective countries.

“We are so proud of Jessica and Simona for their accomplishments. Taking part in the Olympic Games is a dream come true, and the entire University of Denver family are proud and honored to be a small part of their accomplishments,” said Melissa Kutcher-Rinehart, head women’s gymnasticscoach at DU. “They are both hard-working, passionate and committed individuals. As alumni, they helped us build a legacy of teamwork, character and excellence. We wish them the best of luck.”

“Going into my third Olympics feels great, and I am very excited to be able to represent my country at the Olympics in Rio de Janeiro,” said Lopez, who has been primarily focused on her gymnastics career since graduating from DU. “Coach Melissa Kutcher had a great impact not only in my gymnastics career, but also in my life. The University of Denver was definitely the backbone for my post college career it gave me the opportunity to train at the highest level.”

The best thing about the Olympics, says Lopez, is that she is surrounded by some of the best athletes from all over the world in an environment that really motivates her. She looks at each Olympic opportunity as being part of something special.

Lopez trains approximately 40 hours per week and competes all around the world. In addition to preparing for the Olympics, she’s coached and presented several gymnastics clinics and has her own leotard line with Dreamlight Activewear.