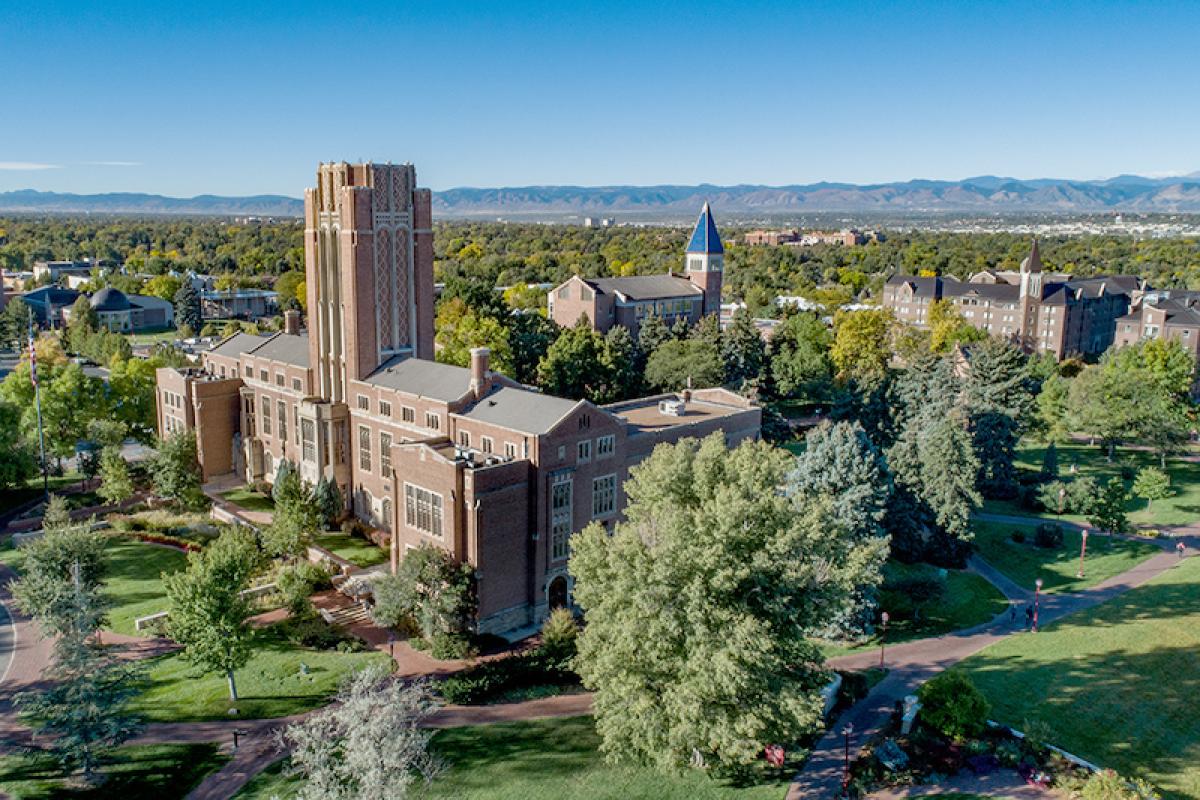 The University of Denver earned a spot among the top 15% of U.S. colleges and universities in the new Wall Street Journal/Times Higher Education College rankings. DU jumped in the rankings to 119 out of a list of around 800 schools across the country, making it one of the top universities in the state of Colorado.

The rankings are based on a number of key indicators in four areas: outcomes, resources, engagement and environment. DU rose in the outcomes category, which encompasses such indicators as the salary of graduates and the debt they accrue. The resources category looks at spending dedicated to instruction and student services, which remains DU’s strongest category. Engagement is based on a student survey conducted last year. And the environment category looks at the diversity of the university community—another area in which DU advanced this year.

This marks the third recent gain in national rankings for the University. Earlier this week, DU registered a double-digit jump in the U.S. News & World Report listing for the top 100 national universities. The University now ranks 80th out of about 400 national universities, up from 97th last year. DU is now the highest rated institution in Colorado. And just a couple weeks earlier, DU ranked among the top 20 colleges in the country in numerous categories by The Princeton Review in its annual Best 386 Colleges list. 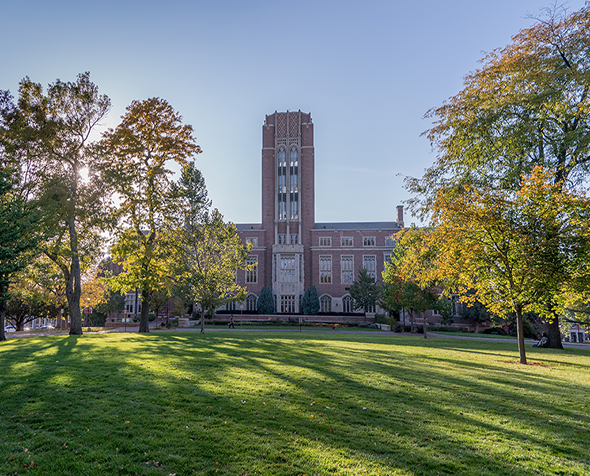 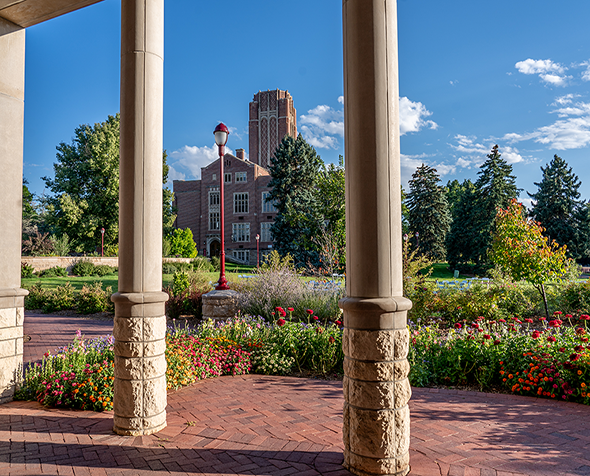 University of Denver Scores High Marks From The Princeton Review