DU student-athletes continue their success on and off the field 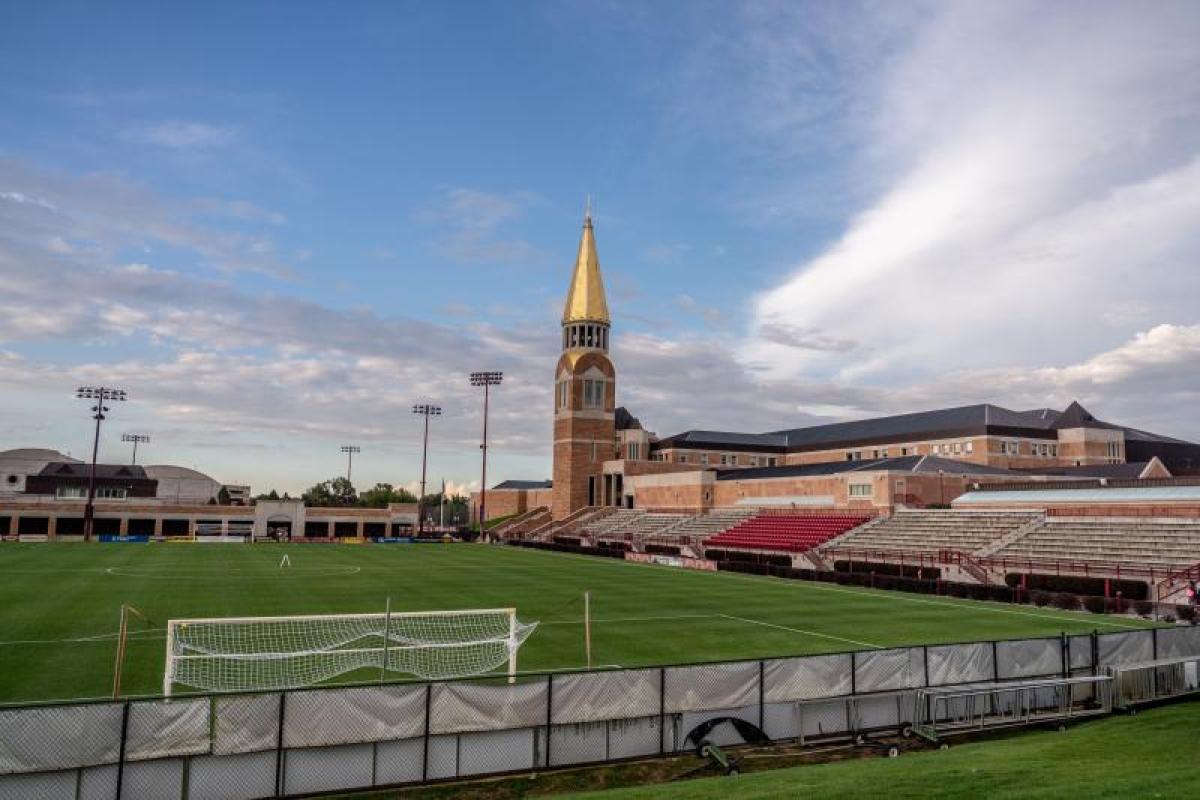 For the seventh consecutive year, the University of Denver has been awarded the Learfield Sports DI-AAA Directors' Cup. The Pioneers finished ahead of all non-football schools in the 2018-19 Division I standings.

“To win our 11th Directors' Cup in 12 years is just an amazing accomplishment,” says Karlton Creech, vice chancellor for athletics, recreation and Ritchie Center operations. “It really speaks to the well-rounded nature of what we do here at the University of Denver. With 11 of our 17 programs earning points, it’s just a great team effort.”

DU’s 52nd-place national finish is tied for the sixth best finish in program history. The Pioneers also ranked second among non-FBS (Football Bowl Subdivision) schools and finished ahead of 16 of the 65 Power 5 conference schools.

The Learfield Sports Directors' Cup was developed as a joint effort between the National Association of Collegiate Directors of Athletics (NACDA) and USA Today. It is presented annually to the nation’s best overall collegiate program, and points are awarded on each institution’s finish in up to 20 sports — 10 women’s and 10 men’s.

Perhaps more impressive than the success on the field is the continued success the Pioneers have in the classroom. DU’s Division of Athletics and Recreation finished with a 95% graduation success rate, a two percent improvement over the program’s previous best. The Pioneers finished five percentage points ahead of all of Colorado’s Division I schools and six points ahead of the closest Summit League institution. Overall, Denver tied for the 33rd highest graduation success rate in the country.

“We are truly one of the few programs in the country that can say we are competing at a national level in multiple sport programs for championships, but also we are competing in the classroom and the community,” Creech says. “You have to want the University of Denver experience and it is different than a lot of our competitors. We specifically go after prospective student-athletes that want the combination of high-level athletics and academics, and you have to want that to be successful here.”