University of Denver Rated Among Top Universities In WSJ Ranking 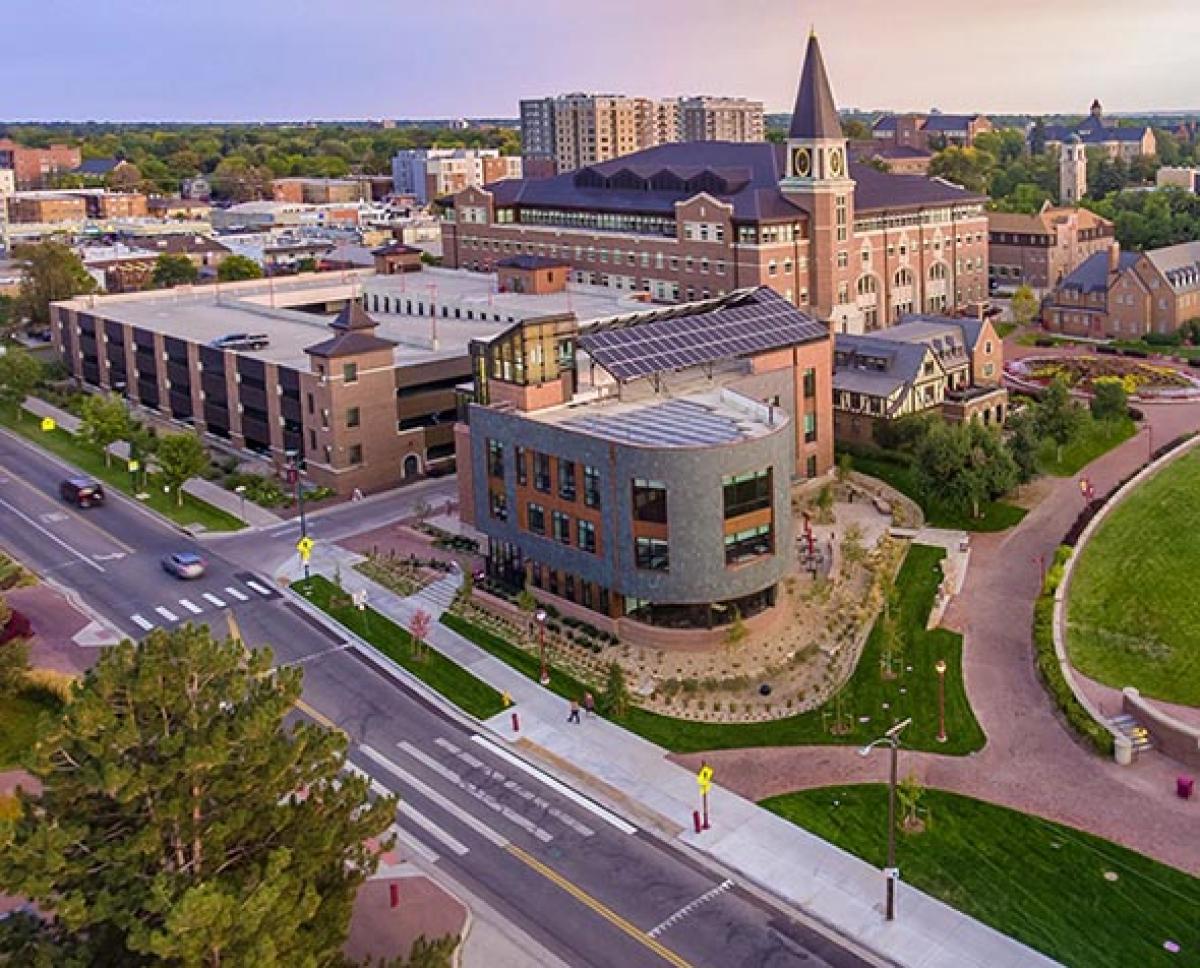 The University of Denver again has been deemed one of the best U.S. colleges and universities in the new Wall Street Journal/Times Higher Education (THE) college rankings.

DU placed among the top 16% of nearly 800 schools across the U.S., ranking 128th. The new rankings are based on data reported for the 2019 academic year with a focus on outcomes, resources, engagement and environment.

DU’s ranking by WSJ/THE is the latest in high performance marks. Last week, DU ranked in the top 100 schools listed by U.S. News & World Report, placing 93rd - one of only three schools in Colorado to make the top 100. U.S. News assessed 1,466 bachelor’s degree-granting institutions this year. 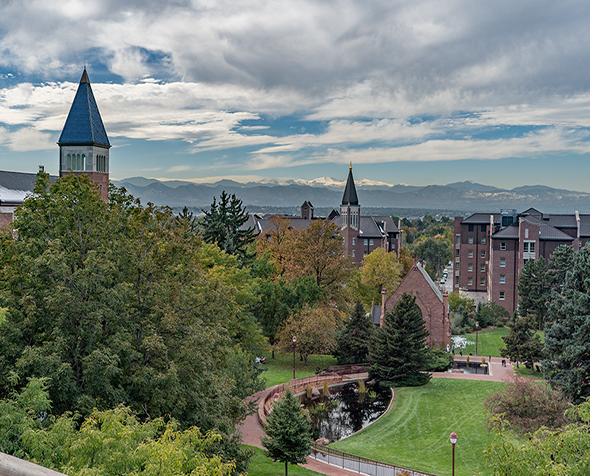 University of Denver Ranks Among the Country’s Top Colleges 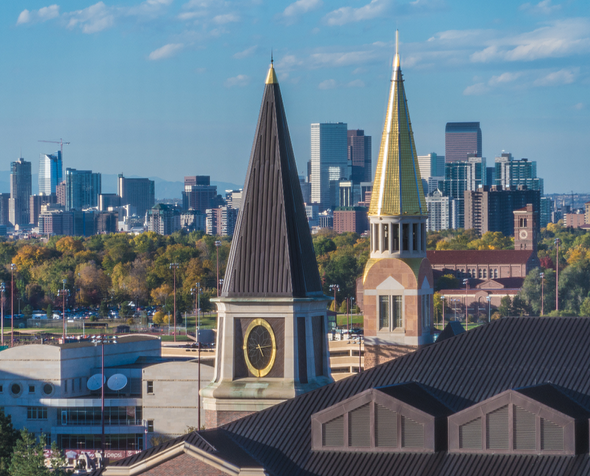 University of Denver Recognized in 2022 Rankings From The Princeton Review