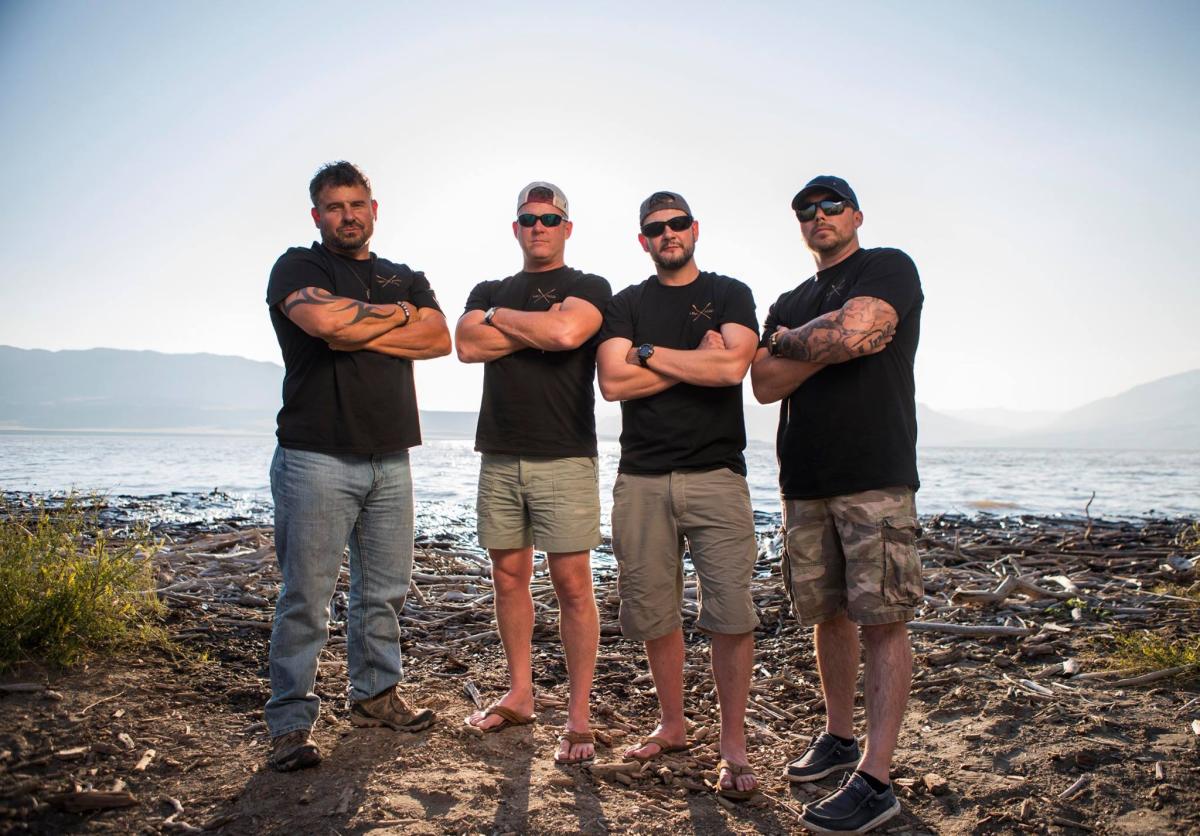 The first question is always: “Why?”

As in, “Why would you ever want to row across the Atlantic Ocean?”

The answer, for Alex Evans, belies the 50-foot waves, violent storms and long nights that will push a team of never-before rowers to their limits.

“You gotta do something insane in order to get attention anymore, right?” he says. “You can’t just hold a 5K anymore. That’s boring.”

So instead, Evans and a team of three other U.S. military veterans are taking on a 5555K. That’s 3,000 nautical miles — the distance from Spain’s Canary Islands to the Caribbean’s Antigua and Barbuda.

And what makes that worth laboring through? The opportunity to make waves on an issue that for too long has simply treaded water. Evans and his squad want to call attention to and destigmatize the mental health issues that have plagued American veterans — the same issue the University of Denver’s Graduate School of Professional Psychology (GSPP) is working to reframe.

“There’s a stigma associated with veterans reaching out for mental health care,” says Evans, the skipper. “It’s the appearance of weakness.” In addition to their own personal struggles, most veterans, he explains, know someone who has committed suicide.

The rowing team is known as Fight Oar Die, and its members, with extensive help from the GSPP’s Jacob Hyde, are training for the race of a lifetime. More than 30 other competitors from around the world will test the ocean waters in December’s Talisker Whisky Atlantic Challenge, known as the premier event in ocean rowing. Evans, a former infantry paratrooper, and his teammates—Beau Maier (who served with Evans as an infantry paratrooper), Bryant Knight (Army Special Forces) and Christopher Kuntz (Army Rangers, Special Forces)—will be the first all-American team of veterans to make the voyage in this way.

“I think our message is just showing people through our example that they're not weak,” Evans says. “I think it’s important that a group of veterans stand up and bare themselves and tell our stories."

Hyde is deeply familiar with the stories veterans share. As the director of the GSPP’s Sturm Specialty in Military Psychology, he has heard them countless times. And as an Iraq War veteran, he has lived them.

“I loved the idea,” Hyde says of Fight Oar Die’s upcoming voyage. He learned about the group through a mutual friend who arranged a meeting between himself and the crew. “Their ultimate goal is to raise awareness for military mental health. And once they told me how they were going to do it, I was interested on multiple levels.”

A specialist in isolated, confined and extreme environments, Hyde saw a two-tiered opportunity. In the months leading up to the race, he and his graduate students have provided personalized psychological evaluation and preparation. In regular sessions, the DU team has designed countermeasures to combat the stress and mental grind that comes with an estimated 50 days on the ocean.

These guys are rowing for the awareness that military service members and veterans have all sorts of problems and you can do whatever the hell you want, no matter what problems you may have. Those problems can hold you back, but only for a certain amount of time if you are really determined. If you really want to get through it, you will find a way around it. 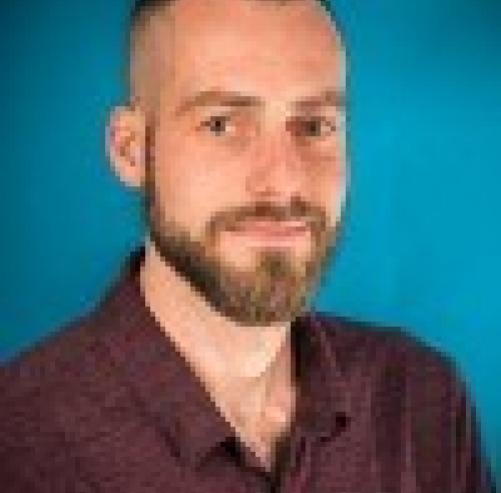 Four former service members have a natural advantage in coping, Hyde says, having been in extreme conditions before. But even so and even with extensive fitness training, alternating between two hours of rowing and two hours for chores or sleeping will be grueling.

Hyde plans to check in with the team every few days via satellite phone. He’ll engage them in simple conversations and administer some psychological tests, ensuring each team member is cognitively able to continue the journey. 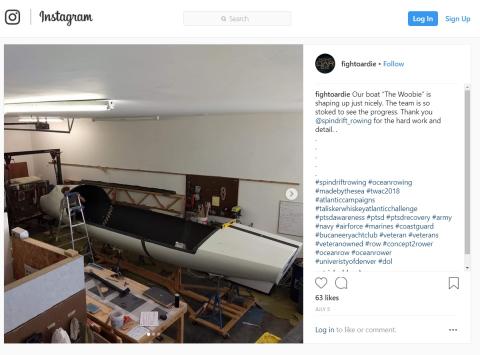 “We’re hoping that some of this work helps us build our knowledge base for long-term space flights, especially the Mars mission,” Hyde says. “The issues we’re facing on this boat team are very similar. If we can figure that out, we can start to prepare people up front in a different way.”

Hyde calculates each crew member will row 1.57 million strokes. If all goes well, he estimates, the trip will take 36.5 days. (The world record is 29.5 days. On its website, Fight Oar Die is budgeting 50.)

The race “is not going to be pleasant,” Evans admits. “I’m going to have some issues some nights when I see a 50-foot wave and freak out. I’m not a huge fan of sharks. But I really don’t have any fears. I’m highly confident this thing is going to succeed and it’s going to really help people.”

The money raised from Fight Oar Die’s maiden voyage will largely cover the cost of the 28-foot boat and the trip’s necessaries. Anything over that, Evans says, will go to support Hyde’s work at DU.

“He has a keen interest in helping veterans overcome these issues,” Evans says. “He’s engaged. He really wants to change things. We couldn’t have found a better partner than him.”