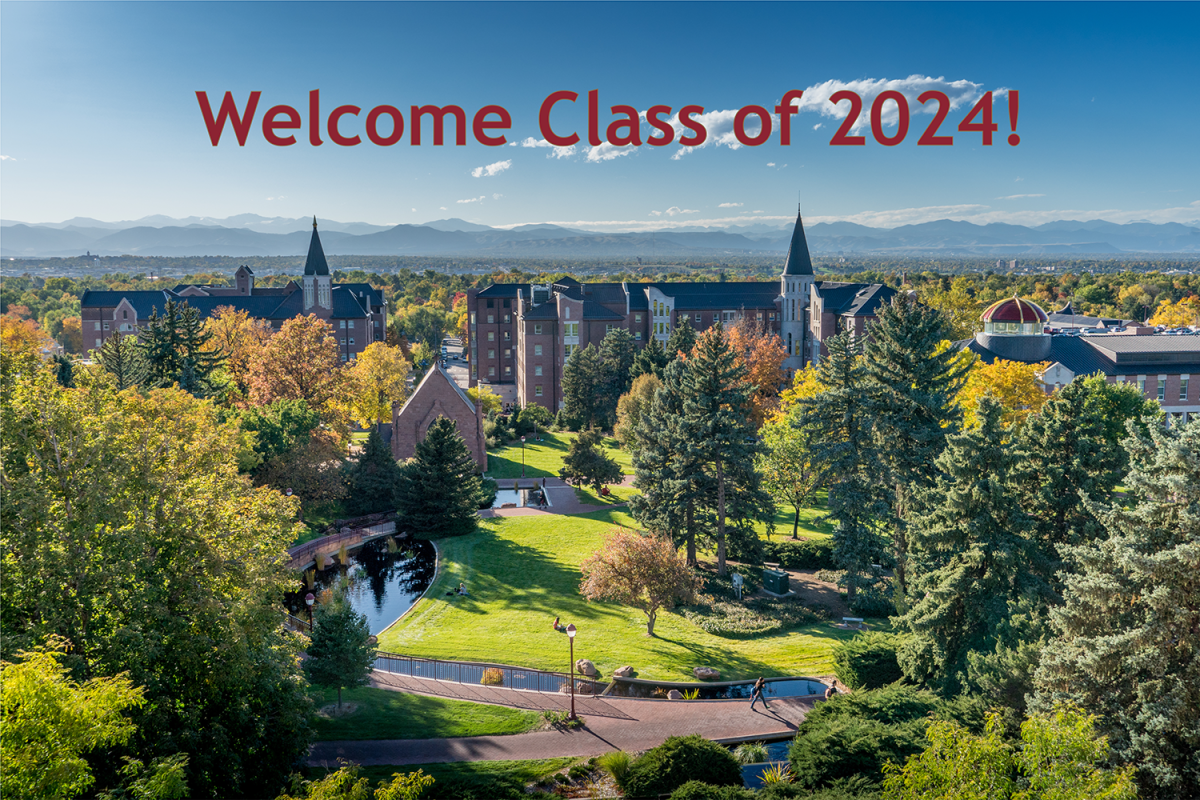 Roughly 1,400 students representing 48 states, the District of Columbia and 29 countries will start class at DU next week. The only states not represented by this year’s incoming class are Delaware and West Virginia. In addition to the first-year students, about 180 transfer students will begin at DU this fall.

A majority of the incoming class will require at least a daylong drive or a plane ticket before making it to campus; 71% of students will be traveling from outside of Colorado.

The University of Denver continues to recruit a diverse class of students with 27% identifying as an ethnic minority other than white. First-generation students make up 15% of the incoming class.

This is the first year where DU offered a test-optional application process; 23% applied using this option. For those who submitted test results, they had an average ACT score of 29 and SAT score of 1263. The class had an average high school GPA of 3.72.