Women’s Golf: Champions in the Classroom 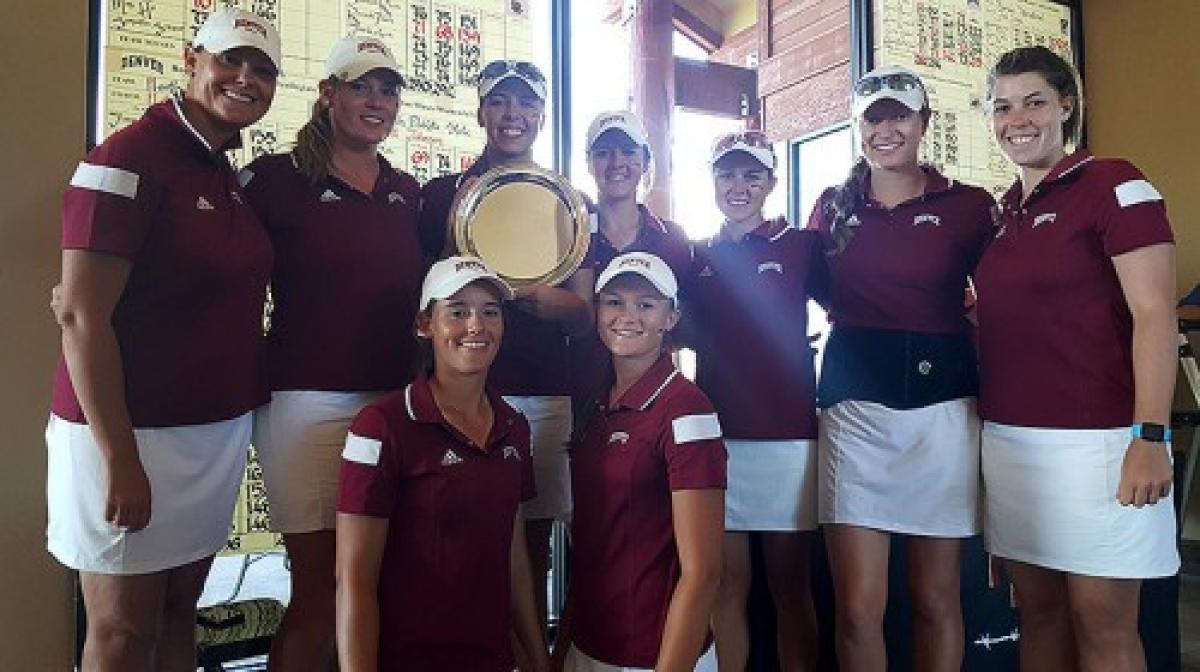 DU’s women’s golf team is proving they know how to win on and off the course. The team finished sixth in the country in grade point average as a team in 2015-16. The combined 3.79 GPA and Denver’s sixth place finish are both the highest ever in program history.

“I am so incredibly happy and proud of the seven young ladies on my team this past year,” says head coach Lindsay Kuhle. “They have represented our University and athletic department with their commitment to academics and athletics. Earning a 3.79 grade point average for the entire year and having two players earn a perfect 4.0 is remarkable and something this team will always be remembered for.”

Earlier this month, four Denver golfers were named to the Women’s Golf Coaches Association All-America Scholars Team. “They are an example of what it means to be committed, successful scholar athletes and I couldn’t be more proud,” says Kuhle.

Denver won its 13th-straight league championship this past season and will return five golfers from the 2015-16 team next season.