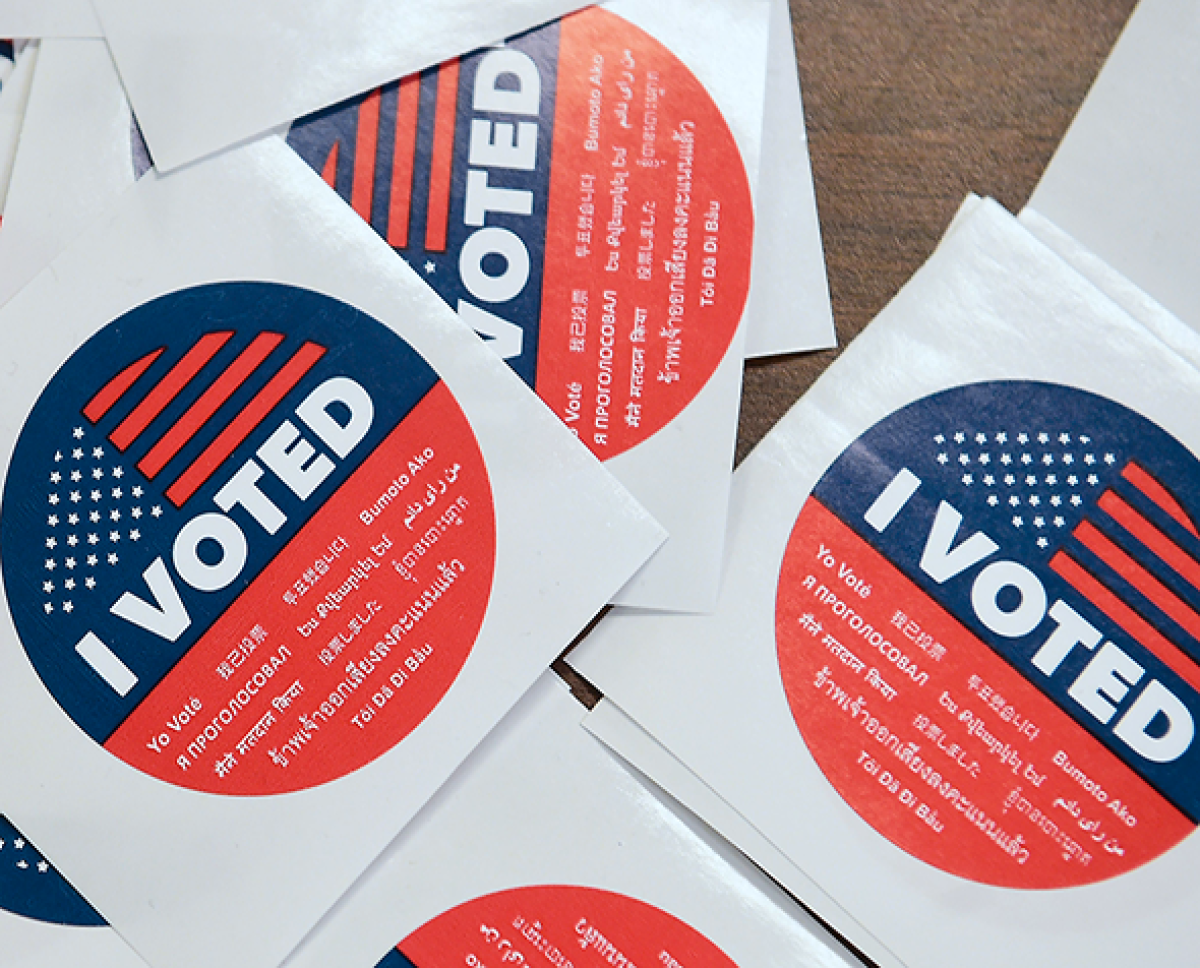 When the polls finally closed for the 2018 midterm elections, more than 110 million voters nationwide had cast their ballots, making it the first midterm to surpass 100 million voters. To help readers make sense of the results from across the country, the University of Denver newsroom asked Sara Chatfield and Seth Masket, both faculty members in the Department of Political Science, to share their insights.

Q: Nationally, Democrats made huge gains in Congress and won control of the House, while Republicans maintained control of the Senate and picked up a few extra seats. Those results follow a pattern, in which the political party occupying the White House loses ground in Congress. What is behind that phenomenon?

Chatfield: Generally, the opposition will be energized and motivated to turn out, while those who belong to the president’s party may feel less mobilized during the midterms — in part because presidential approval ratings tend to fall over their terms as the many promises made during the campaign don’t necessarily come to fruition exactly as voters had envisioned.  Another important factor is presidential “coattails.” This refers to the fact that presidential elections drive up excitement and turnout — and candidates further down the ballot who are of the winning candidate’s party will tend to benefit from that. In a midterm year, there is no presidential candidate on the ballot for either party to benefit from.

Masket: One theory is that the people who show up to the polls to put a president in the White House just don't show up as often in midterm elections. Turnout tends to be a lot lower in midterm elections, and the people enthusiastic enough to show up for a presidential election are often motivated solely by that election or that presidential candidate. Another theory is that people upset with the president and his policies have much more motivation to turn out to vote than those who are happy with him. Anger is a great motivator.

Q: Do you think the results from Tuesday night are indicative of what could happen in the 2020 election?

Chatfield: Not really. First of all, there’s not a clear “winner” out of this election, at least not on a national level. And also, Trump was not on the ballot. Assuming Trump runs for reelection, he’s a hugely polarizing figure whose impact on the election is difficult to predict. Or, if he doesn’t run, probably that means something major will have changed between now and November 2020 that makes the results even more difficult to predict.

Masket: The results suggest that some of the divides we saw in 2016 are still in play. Less educated white voters are still much more Republican than more educated white voters, and that was pretty new in 2016. The gender divide is still historically large. At least as long as Donald Trump is running for reelection, these divides will still be active in 2020.

Q: After a decade of trying, Colorado Democrats have finally managed to unseat Republican Rep. Mike Coffman. What do you think is the reason Jason Crow was finally able to defeat Coffman?

Chatfield: Colorado’s 6th Congressional District has been getting bluer and more diverse over the past few election cycles, so if anything, it’s surprising that Coffman was able to hang on for so long (for example: Trump’s approval rating is under 40 percent in this district). But, elections are becoming more and more nationalized, meaning that voters are increasingly making decisions based on national-level perceptions of the parties rather than more specific local differences among candidates. That’s a trend that finally caught up to Coffman.

Masket: Democrats recognized that if they were going to take control of the House, they had to win districts like Coffman’s, which has leaned slightly Democratic for several years. Democrats at the state and national level recruited a strong challenger in Crow and very aggressively cleared a path for him in the primary, and then provided him with a great deal of funding. Meanwhile, the national Republicans more or less abandoned Coffman to protect other seats. The overall national environment was against Coffman, but party strategies were important here.

Q: Colorado Democrats swept all major statewide races and now have control of both houses in the General Assembly and the governor’s office. Is Colorado still a “purple” state?

Chatfield: I think Colorado is becoming at least a “light blue” state and is moving out of the purple category. That’s not to say there aren’t conservative areas in Colorado — that’s true even in very blue states. But on a statewide level, Colorado’s trajectory is definitely moving toward the Democratic party.

Tonight, Nov. 8, the Center on American Politics is hosting a panel discussion to further analyze the results from Tuesday election. The panel will include Masket; Chatfield; Ryan Call, former chair of the Colorado Republican Party; Rick Palacio, former chair of the Colorado Democratic Party; and Pavielle Haines, a DU postdoctoral scholar. The event begins at 6 p.m. in the Ricketson Law Building, room 165. For more information, please click here. 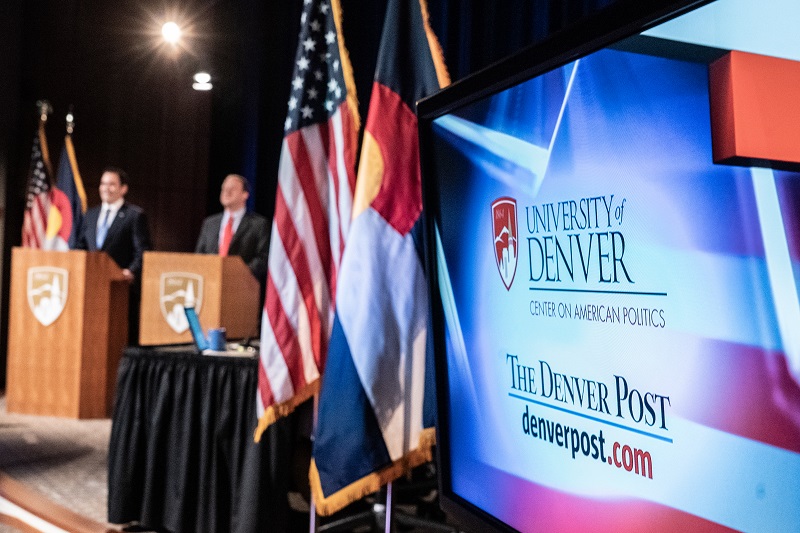 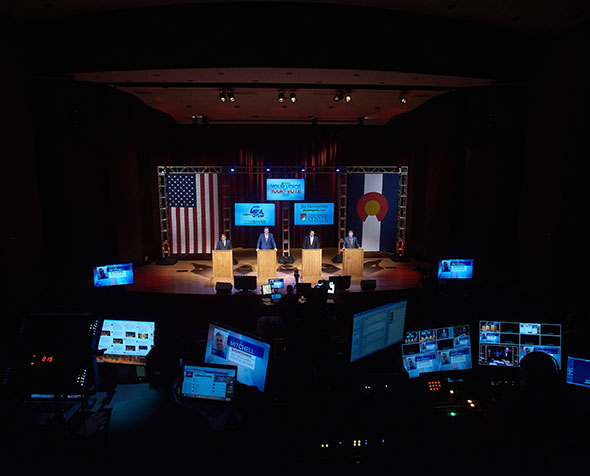