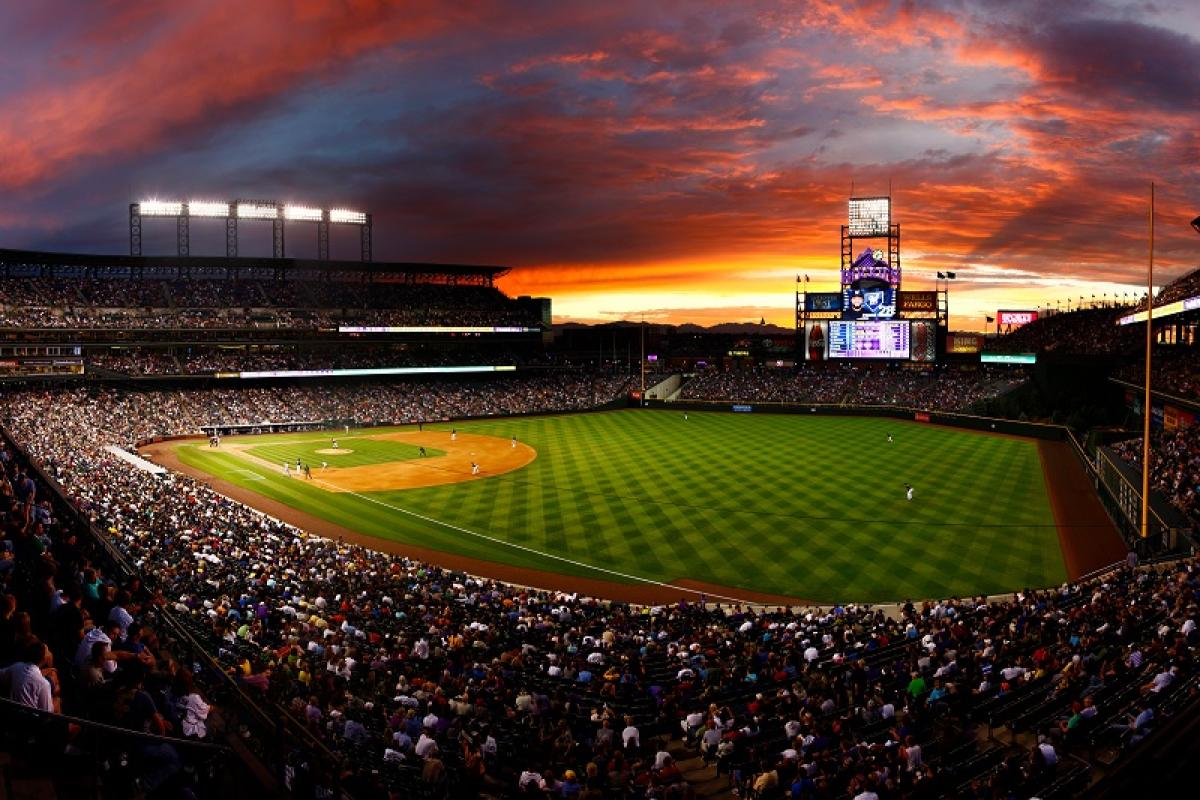 While the talk show hosts and armchair quarterbacks debated just why the Denver Nuggets lost their March 11 basketball game, Brandi Vu and Charlotte Simon hardly had to guess. They looked at data they had compiled from the game against the Dallas Mavericks and saw clear as day: The loss was hardly unexpected. The Nuggets had fewer offensive rebounds, fewer free throw attempts and more turnovers than usual.

More and more teams are starting to take note. According to Grand View Research, the global sports analytics market is expected to grow into a $4.6 billion industry by 2025, as athletes and coaches search for ways to optimize performance — whether it’s how to align a defense, how to position players on the field or court to increase scoring, or even how to scout talented athletes who otherwise might be overlooked.

At the University of Denver’s Daniels College of Business, Ryan Elmore, assistant professor in the Department of Business Information and Analytics, teaches students how to examine and interpret that data.

“Everyone is looking for a competitive advantage wherever they can get it,” says Elmore, a statistician and sports fan who has found a niche crunching data and assisting the Nuggets with certain projects. “There’s an explosion of data in the professional sports world, but even in the collegiate sports world, all these teams are collecting data.”

In his sports analytics course, undergraduates learn to apply statistical modeling techniques to a range of professional sports, begin to become fluent in coding languages and assemble reports akin to the readouts that elite teams compile on a regular basis.

Students like Vu, Simon and Cassy Miller saw the similarity first hand. Because of the quality of their final projects, they had the opportunity to present to analysts from the Nuggets and Colorado Rockies via Zoom at the end of the spring quarter. The opportunity was made possible by connections Elmore has forged over recent years. The project, compiling a postgame report, was designed to provide teams with data they would use in the real world.

“It was nice to hear that they are working on the exact same thing and doing the same analysis that we’re doing,” says Simon. “… We’re actually learning and practicing something that people are doing in their everyday jobs.”

Adds Miller, who will graduate with a marketing degree in August: “It was a nice validation that my work was good enough to be seen by the Rockies analytics [team] (which includes DU alumnus Evan Eschleman). I’ve always loved doing analytics, so I think this is just a fun new way to look at data.”

Though none of the students who presented to the Rockies and Nuggets envision a career in sports analytics, they agree that the skills learned this spring will serve them well.

Vu, for example, says she could already incorporate her new knowledge into her summer internship with Xcel Energy.

“Even though sports and energy are very different industries, I was able to take some of the coding and analyzing of certain graphics and apply them to my internship,” she says. “So I think [the sports analytics class] would prepare me for any future project in analytics.”

Watching his students present to professional sports teams was a rewarding experience, Elmore says, “but from my perspective, one of the coolest things is the fact that people at these teams took some joy and satisfaction from what these students were presenting. It’s definitely not something that’s replicable in the ordinary classroom environment.”