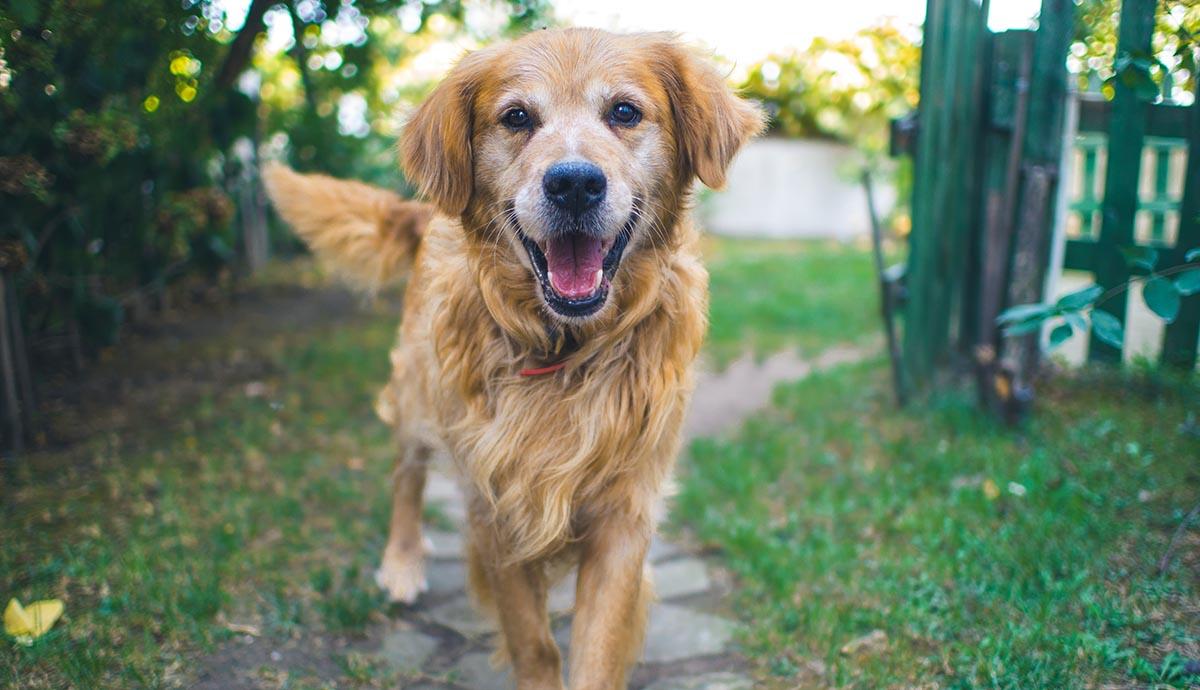 In the mornings, Kevin Morris and his wife walk their four dogs. That mile loop around their neighborhood lets them connect at the start of the day.

From molecular bonds to human and animal ones, Morris, director of the Institute for Human-Animal Connection (IHAC), knows a thing or two about connections.

A molecular biologist by training, Morris strives to heal people. With 20 years of experience in drug development and 15 years studying human-animal connections, his past and present work converge.

“If you look at the research we do, it often looks like a clinical drug trial,” he says.

And the research at IHAC, which sits in the Graduate School of Social Work, just got a boost.

Nestle Purina PetCare Co. awarded a $30,000 grant to IHAC to research the effects of canine-assisted therapy on youths with mental and emotional challenges.

The study, starting this quarter, is a culmination of the Institute’s work over the past few years, says Erin Flynn, a research associate who wrote the grant and helped design the project.

Flynn, a former ecologist, has always been interested in the inner workings of people, animals and the environment. When she shifted into social sciences, her clinical work focused on supporting youth.

“I was so amazed at how dynamics in the therapy room shifted when the dogs were present,” she says. “People were feeling much safer, and they were willing to be more vulnerable, which is really powerful when you’re trying to process past trauma.”

Research shows a correlation between such clinical engagement and improved outcomes.

“When people are more engaged, closer to their clinician or simply show up for appointments more regularly, “it’s kind of taken for granted that you’ll improve outcomes,” Morris says. “So that’s kind of our interest in drilling down into this as a mechanism of action.”

It’s the versatility that amazes the former drug developer.

“I know of no other medical intervention that is as broadly applicable as this human-animal bond approach,” Morris says. “I'm not saying it's a cure for everything, but in many instances, we see improved health outcomes.”

The study’s use of multiple sites differs from other canine-therapy studies.

Researchers will measure engagement over a wide variety of environments, enlisting 20 to 30 clinicians, including many DU alumni, who work with adolescents.

The data will be collected through their computers but linked to the Red Cap system, a HIPAA data-collection service at DU. Flynn and other graduate students will oversee it.

“It’s giving us an opportunity to go back to our network and the broader community of practitioners doing human-animal interactions and involve them in implementing this project,” Flynn says. “Through that process, [we’re] really re-anchoring our thinking and our work in practice experiences of people nationally.”

In the process, IHAC aims to build a network of alumni interested in doing research together.

“They train here, but they go back home. We have people all over the U.S.,” Morris says.

With more than 1,000 alumni in the field, researchers hope to use this model to test other mechanisms they think are foundational.

“I think IHAC is really a gem within DU’s crown,” he says.

Near the end of each day, Morris and his wife walk the dogs once more. It’s 20 legs walking in tandem – the human-animal connection at work.