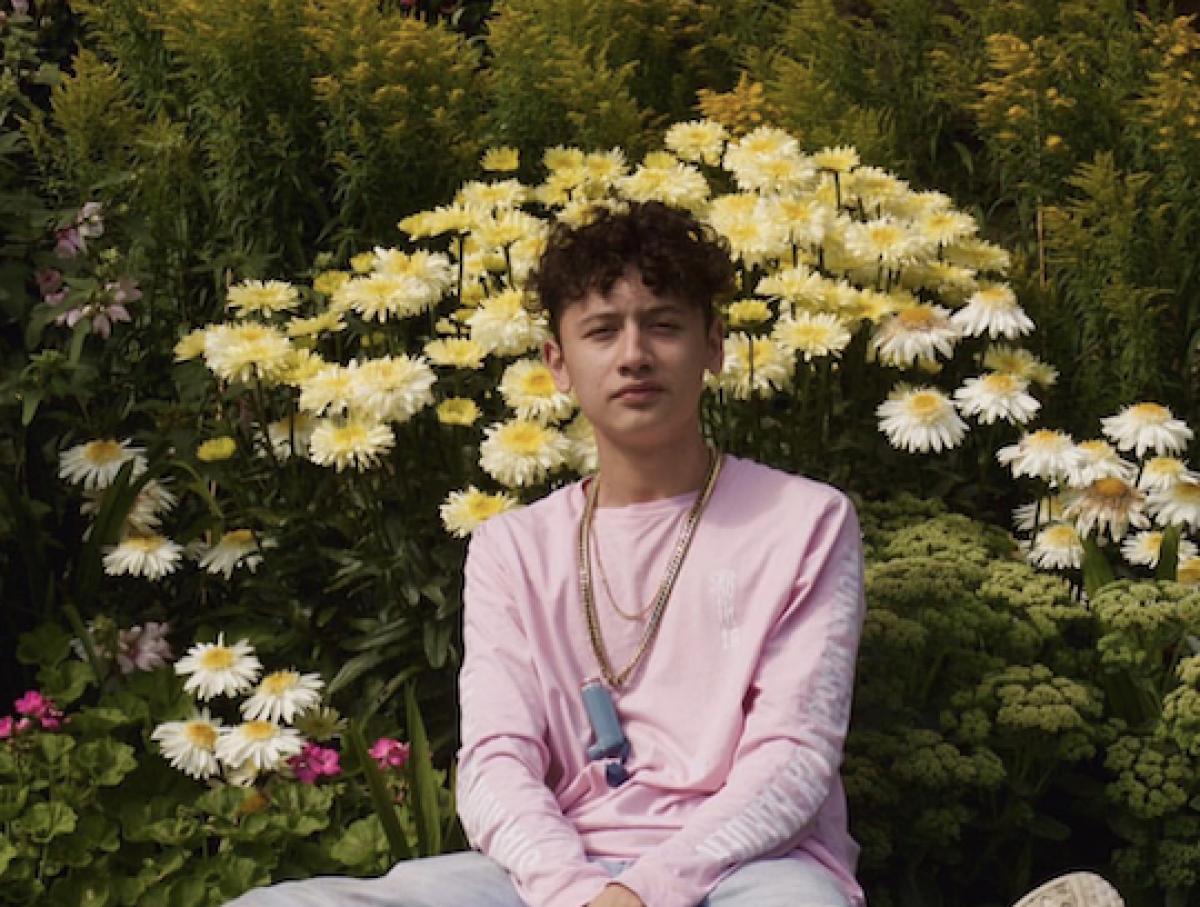 The University of Denver is committed to living our values of diversity and inclusion. We recognize that our community and institutional success is dependent on how well we engage and embrace the rich diversity of our faculty, staff, administrators, students and alumni. With that shared value in mind, throughout this academic year, we plan to publish a series of articles to celebrate cultural and ethnic heritage months. In partnership with Human Resources & Inclusive Community and the Staff of Color Association (SOCA), we will feature a staff or faculty member and a student in recognition of each heritage month, along with an event to honor one another and learn about our unique differences.

This is only the start of Josue Rodriguez’s second year at DU, but he’s already stepping up as a leader among his peers on campus. On top of his classwork as political science major, he also serves as president of DU’s Latinx Student Alliance (LSA), which aims to create and provide a strong and positive support group for Latinx populations on campus through the promotion of cultural awareness and inclusivity. Rodriguez emphasizes that his story is just one of many.

“I would like to recognize all Latinx students and all of our different stories,” Rodriguez says. “I don’t know how I would get through college without other students that come from the same background as me. Thank you for allowing me to find my place on campus and putting me in a position where I feel comfortable representing our community.”

Rodriguez says that as a Mexican American, he considers it important to embrace the term Latinx instead of Hispanic. With that in mind, he celebrates Latinx Heritage Month. “Through my experience, I’ve noticed pride through our choice of language, so it’s important to address us in a way that doesn’t take that pride away from us,” he adds.

Rodriguez shared more of his story and the meaning of Latinx Heritage Month with the DU Newsroom.

What are your favorite traditions to celebrate?

My favorite tradition to celebrate is Independence Day. Each year Denver and Aurora host Independence Day festivals for different countries in Latin America. What I enjoy most about going to these events throughout the year is enriching myself in the culture of different countries, because each festival has different forms of dancing, food, clothing and music. As a Mexican American, it allows me to learn more about other Latin Americans and fully embrace the term Latinx.

What in your life has inspired you to be proud of your heritage?

The neighborhood I grew up in (Montbello, a diverse neighborhood in northeast Denver) and the middle school I went to inspired me to be proud of my heritage. My neighborhood was majority Latinx, but I was one of the few Latinx students at my middle school. At 11 years old, it was very hard having to balance living in two different communities every day. In my neighborhood I never had to think about being Latinx, but at my school it was the only thing I had on my mind. I was called slurs and dealt with microaggressions on almost a daily basis but was looked down upon for being frustrated with how I was treated. It felt like living in two different worlds, but it taught me how to be proud of my culture no matter the circumstance.

What do you wish more people understood about your heritage?

I wish people knew more about U.S. and Latin American relations, so they could have a better understanding of what it’s like to be Latinx and the pride behind it. The U.S. has kept Latinx children away from their families and in detention centers. They’ve also supported dictatorships throughout Latin America and exploited their resources, but Latin America arguably saved the United States from the [worst effects of the Great Depression] because of trade treaties. Latinx people contribute to this country on a daily basis through the economy and culture, yet it feels like we are considered as lower-class citizens. Being able to understand the struggle this country puts Latinx people through on the daily might make it easier to understand where we come from and why our heritage means so much.

What are the goals for the Latinx Student Alliance this year?

This year’s goals for LSA are addressing regional differences, different forms of discrimination toward our heritage, different forms of discrimination within our culture, U.S. and Latin American relations, and what it means to be a Latinx student at a predominantly white institution. LSA in the past has usually focused on Mexican culture, so one of the main goals for this year’s board is pushing this group to represent other Latin American countries. LSA plans on accomplishing these goals through our meeting topics and our event Noche Caliente, a dance toward the end of the quarter to not only celebrate our culture, but also finishing first quarter.