Changes Coming to the DU Community 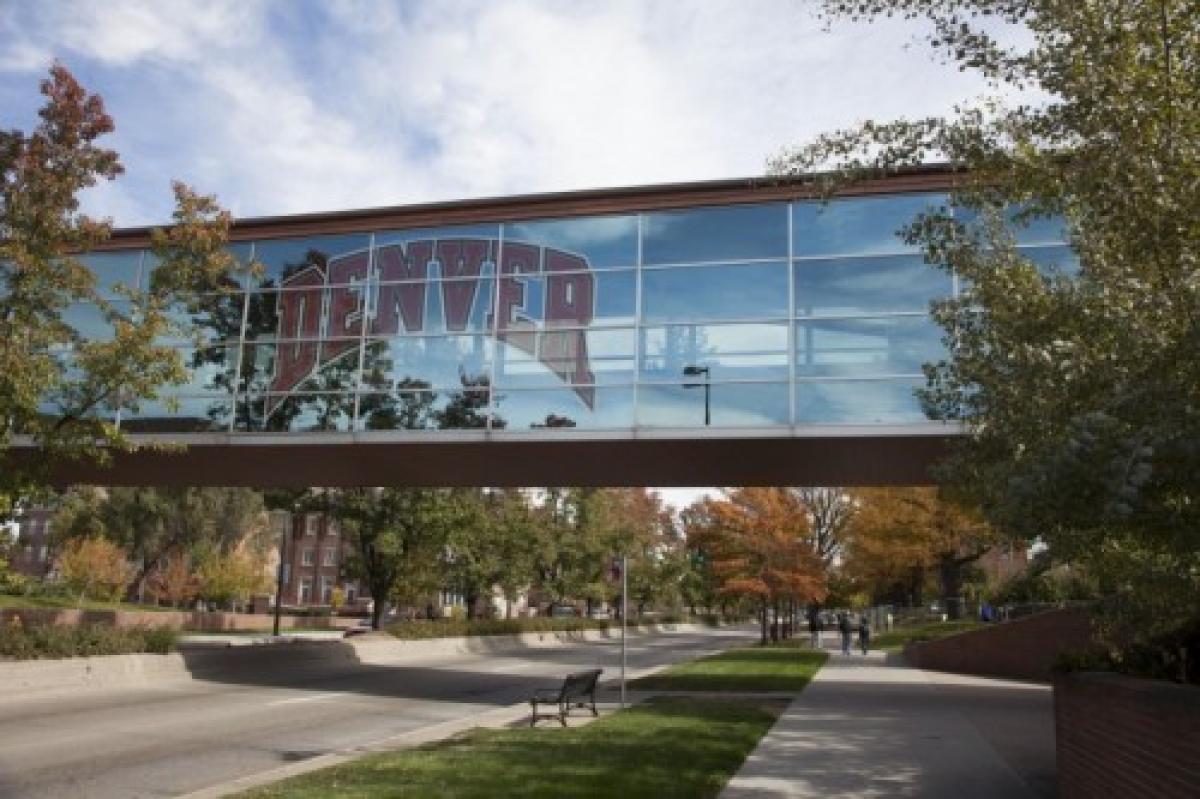 Like it or not, 20 years from now, the streets and neighborhoods in and around the University of Denver are going to look dramatically different.

In hopes of fostering changes for the better, the University commissioned the Washington-based Urban Land Institute to help determine how to best improve its physical space and to better engage with the Denver community.

A 10-person ULI committee spent the past week in Denver, conducting site visits and interviewing more than 70 stakeholders about the best ways for DU to become more welcoming to the Denver community, to increase mobility and alternative transportation use on campus, and to improve its physical spaces to better recruit and serve students, faculty and staff.

The committee presented its preliminary findings at a June 17 meeting in the Anderson Academic Commons. Among the panel’s many recommendations, which will be detailed in a report the ULI will deliver to the University in a few months: 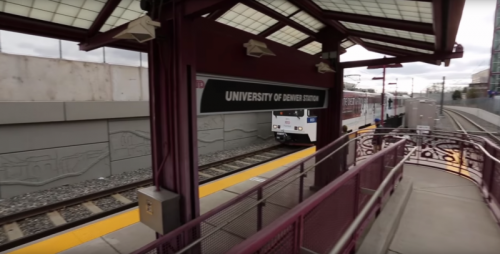 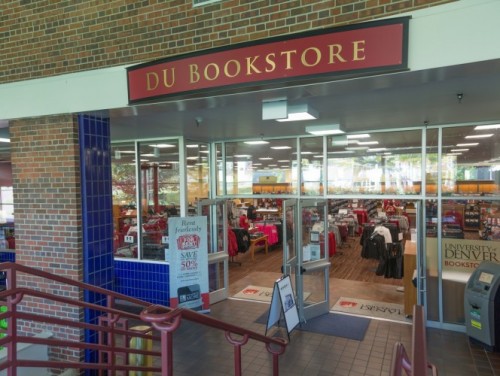 The panel has confirmed that we are on the right track — and has given us many suggestions about ways to bring those elements of the strategic plan to life. Chancellor Rebecca Chopp

The ULI panel also made recommendations for easing traffic and congestion in the campus area, including eliminating some right-turn lanes, adding more pedestrian crosswalks, and working with the city to alter traffic-light timing and reduce speed limits. 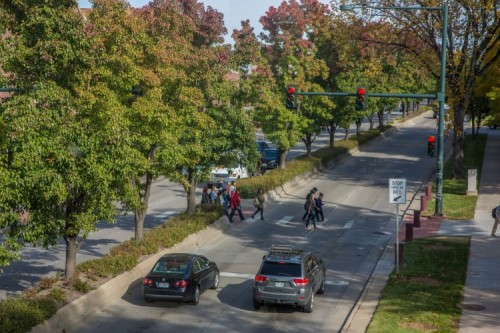 Many of the ULI recommendations echo proposals in the DU IMPACT 2025 strategic plan unveiled earlier this year. That plan includes sections on student and faculty/staff housing; it also calls for a district around DU that “connects the campus and the surrounding neighborhood, promotes a vibrant local economy, provides cultural and educational benefits to all and actively invites our neighbors to enter the campus.”

“It was gratifying that so many of the Urban Land Institute recommendations were right in line with the proposals in DU IMPACT 2025,” Chancellor Rebecca Chopp said after Friday’s ULI presentation. “The panel has confirmed that we are on the right track — and has given us many suggestions about ways to bring those elements of the strategic plan to life.”

David Greenberg, DU’s vice chancellor for institutional partnerships, said the ULI’s final report will be presented to the Board of Trustees for consideration and conversation.

“After that, you will see the chancellor developing implementation strategies for which pieces we should look at first and how should we move forward,” says Greenberg, who worked closely with the ULI members during their time in Denver. “It’s important to think about this, because the area around DU is going to change whether we like it or not. If you look right now on University Boulevard, there are three big construction projects going on that are unrelated to DU. There are 640 new residential units coming in. This is a very hot market, and there’s going to be development in the future, and the question is does DU just want to watch the development that happens, or does DU want to have a say in how to make it as good as it can be?”