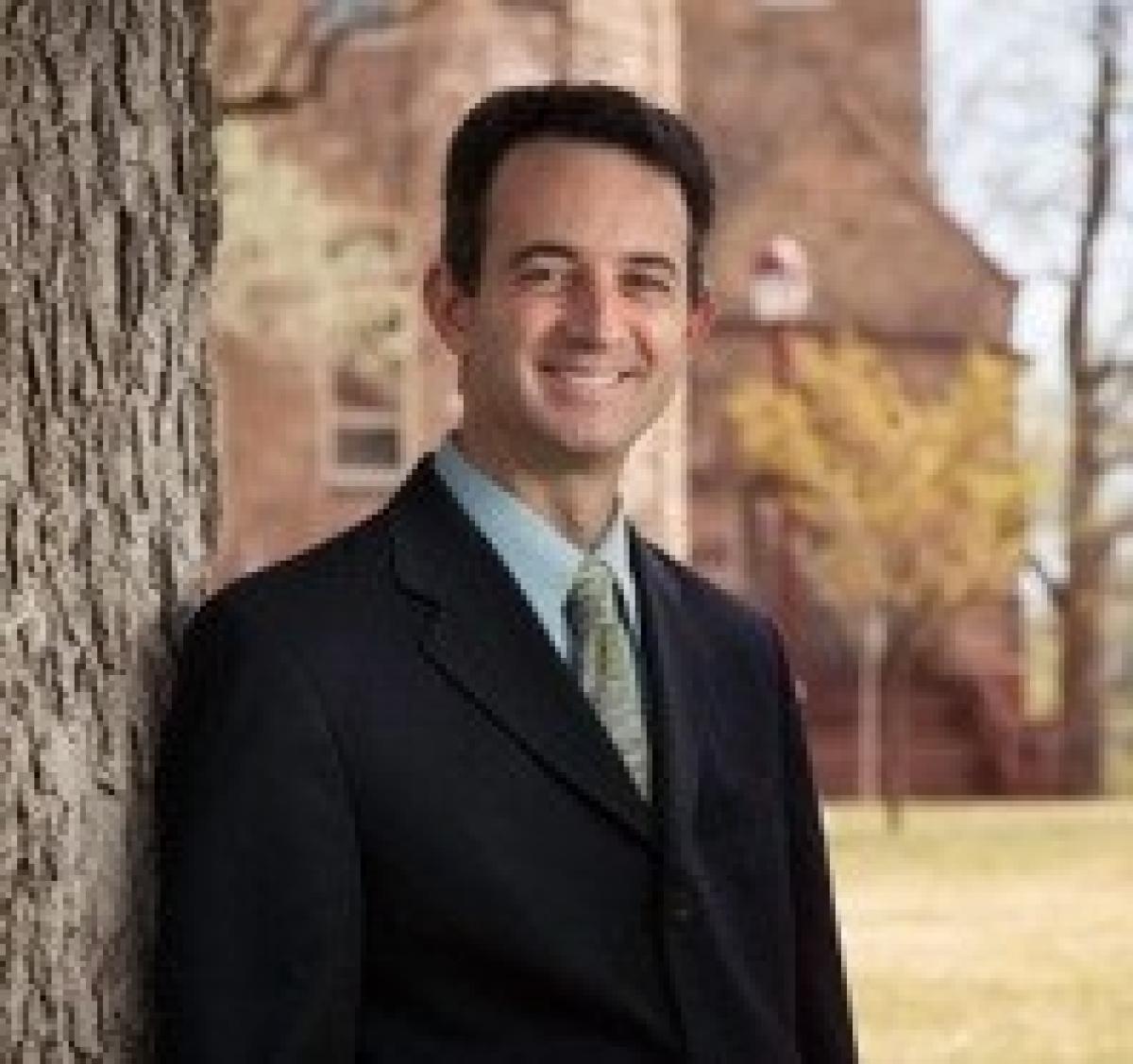 History appears to have been made as the Democratic Party now seems to have its nominee for president.

According to a survey by The Associated Press, presidential hopeful Hillary Clinton has secured enough superdelegates to clinch the nomination. This is a major moment in American history as Clinton will become the first woman to lead a major political party in the general election, going up against Donald Trump, the presumptive Republican Party nominee.

“With so much focus on other parts of the campaign, including Trump, it’s been easy to lose sight that the Democrats are becoming the first major party in American history to nominate a woman for president,” says nationally known political scientist and blogger Seth Masket, chair of the University’s Department of Political Science. “This is a substantial milestone.”

After today, Clinton can fully pivot to the general election and focus all her attention on Trump. Prof. Seth Masket, Department of Political Science

What does this mean for the other candidate in the race, Bernie Sanders? The self-proclaimed democratic socialist has a powerhouse following, and many observers believe that a June 7 win at the polls in California will prompt him to stay in the race until July’s Democratic National Convention. Others think Sanders’ supporters will begin to move to Clinton’s side.

“We can expect that Sanders’ supporters, while discouraged now, will eventually rally to her side, seeing the election of Trump as unacceptable,” Masket says. “After today, Clinton can fully pivot to the general election and focus all her attention on Trump.”

As Democrats head to the polls in California, as well as, Montana, New Jersey, New Mexico, North Dakota, and South Dakota, all eyes will surely be watching what could be the final fight between Sanders and Clinton.