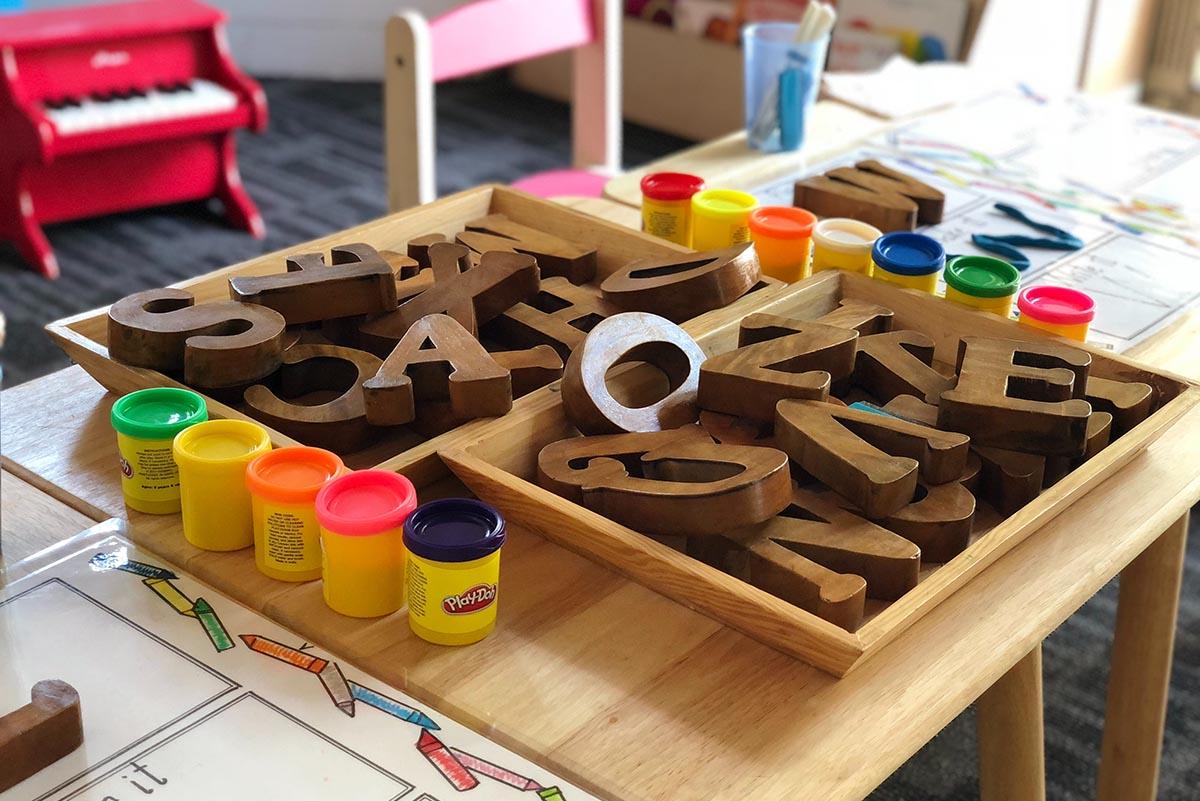 In 2017, when Whitney LeBoeuf joined the Colorado Evaluation and Action Lab (Colorado Lab) as director of data integration and analytics, it was in its infancy stage — a mere eight weeks old. Five years later, the innovative government-research partnership is flourishing, having recently secured a nearly $5 million grant from the Colorado Department of Early Childhood (CDEC) to evaluate early care and education stimulus funding.

In late 2021, Colorado received nearly $500 million in stimulus funds from the American Rescue Plan to support the early care and education sector. With an influx in cash, CDEC had quick decisions to make, LeBoeuf says, distributing the funds in a way that would have the greatest impact on those affected most by the pandemic. To date, the money has helped fund 60–75 activities.

When CDEC needed an organization to evaluate the programs, it looked to its trusted partner, the Colorado Lab, which was created under then-Governor John Hickenlooper’s administration and funded through a $4.5 million grant from private donors.

The Colorado Lab is the first of its kind in the state and is part of an ongoing effort to help make the government more effective by conducting rigorous research and using the best available evidence to inform policy and practice.

“The Colorado Lab has helped the state to create depth to building evidence…and what step of evidence should you be aiming to achieve at each stage in maturity of programs,” LeBoeuf says.

While it’s a natural reaction to ask if a new strategy works, it’s not always helpful, says LeBoeuf. In fact, she says, by taking a summative approach too soon, you "cut it off at its knees."

She explains, “You want to give things a chance before you prematurely kill a program before it gets off the ground. Still, you have to ask questions that are meaningful and actionable for improving programs, so it doesn’t get you off the hook.”

For LeBoeuf, it’s not just about the data; it’s about the partnership and figuring out the pieces of each unique puzzle, or challenge.

“I love hearing the questions that keep [government partners] up at night, or their information gaps that we can help resolve,” she says.

In the five years since the Colorado Lab’s inception, the team has grown and so has its responsibilities to its partners. Every month, the Colorado Lab is represented at the Governor’s early childhood cabinet group.

LeBoeuf says she’s proud of the work the Colorado Lab has accomplished.

“We haven’t just talked the talk. We’ve walked it in terms of the partnership model we strive to achieve in the lab,” LeBoeuf says.