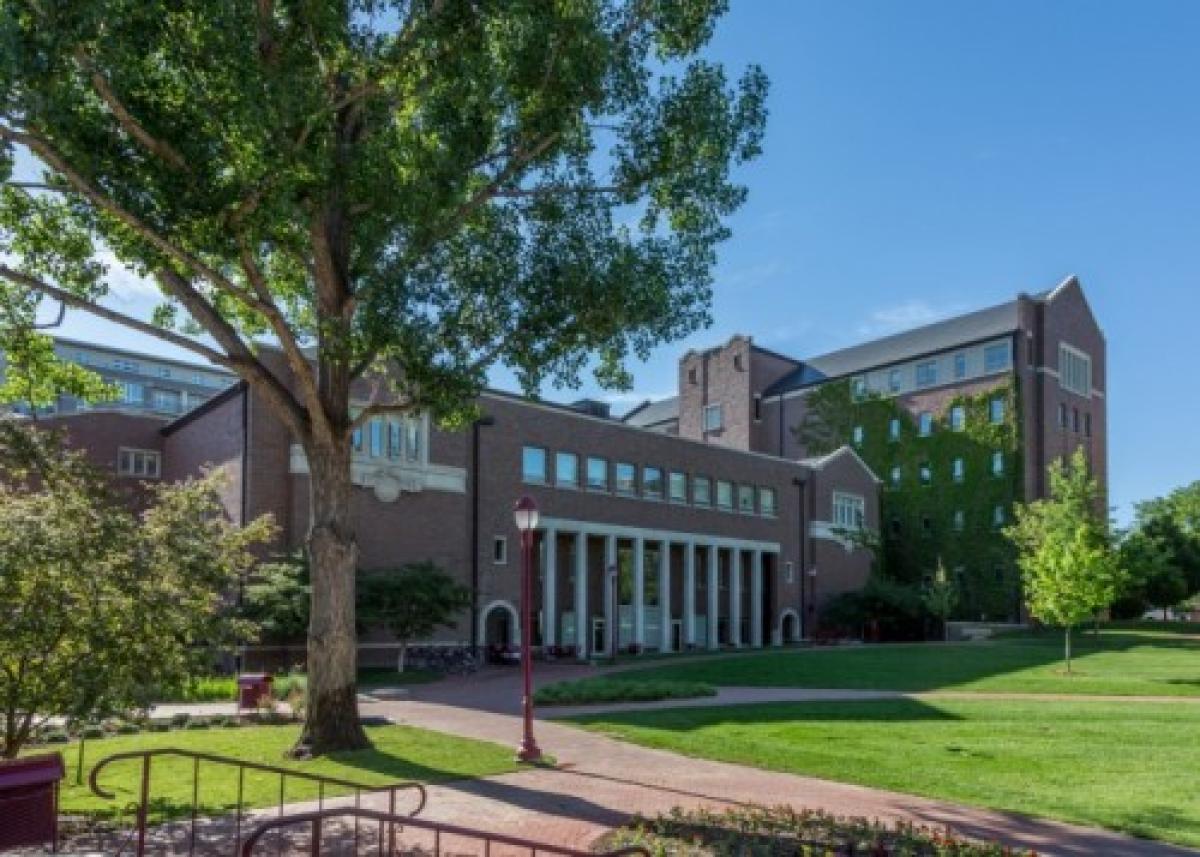 Students living or studying in China this summer will have a new opportunity to shadow alumni through an expansion of an already-successful Daniels College of Business program.

In its inaugural year, the Global Job Shadow Program has matched a dozen students with University of Denver alumni living and working in China.

“I’m thrilled about this,” says Susan Goodwin, assistant director and graduate career coach at Daniels Career Services. “The return certainly has the potential to be huge, both for the students and for the alumni.”

Although domestic students have a shadow program of their own, Goodwin saw a need for students who hail from overseas or are interested in working there. She got to work creating something new, combing through lists of alumni and connecting through LinkedIn.

She found 12 willing professionals and allowed current students to view their resumes and request up to three pairings.

“Not only is this helping the student, I think the alumni want to be engaged with the school too,” Goodwin says. “Even if they’re in China now, they realize, ‘Wow, I’m not just a number. I graduated and maybe it’s been a couple of years, but someone from Daniels has reached out to see how we’re doing.’”

Students like Olivia Fisher have been waiting for an opportunity like this. The rising junior has been studying Chinese since she was in the sixth grade. And though she will study abroad in Shanghai in the upcoming quarter, the chance to follow commercially successful expats provides a different sort of education.

“It’s a lot different from being a student in China,” says Fisher, who is majoring in economics and gender studies. “I don’t think a school can teach you what it’s like to be a foreigner in China or get you used to how they do business.”

At a bare minimum, current DU students will be able to shadow an alum for one day. Goodwin has provided guidelines so the students may stay busy and get the most out of the experience. Fisher has already been corresponding with her matches, who she says have been more than willing to schedule follow-up visits and establish a more regular connection.

“I’ve always said I wanted to work in China, so I’m excited to see what it looks like,” she says. She expects the experience will help determine her postgrad plans. “If I come back and say, ‘That was great, but I don’t want to live there,’ then that’s my answer. Or, [I might say,] ‘Wow, I never want to leave.’”

The new program is targeting more than study abroad students. Chinese nationals like senior accounting student Jingyi Chen are just as excited about the prospect of a job shadow in their home countries.

“I’m especially interested in working back in China,” she says, “so I wanted to talk to someone who also graduated from DU and worked in China.”

DU’s quarter system can make it difficult for the Guangzhao native to attend career fairs in China and be in the country during its hiring season. For much of this summer, she is staying in Denver to take classes, leaving her insufficient time to complete an internship in either location.

But with the Global Job Shadow Program, Chen will still be able to achieve hands-on learning in a limited amount of time. The future accountant already knows how she will make the most of her connection with a fellow Chinese alum.

“I want to ask her how she made the transition back to China, because she did her internships and studies here [in Denver],” she says, “and I want to know the difference between working in Denver and working in China.”

In its first year, the program’s international expansion will be exclusive to China — the country from which DU draws nearly half of its international student population. But Goodwin hopes to grow the student-alumni partnership even further.

“I’d like to be able to include other countries, so that wherever students are going for their study abroad or whether they’re going back home for the summer, they will be able to connect,” she says. “Being able to have that connection, I think is really valuable.”