Journalist, commencement speaker discusses career highlights and the growth of the University 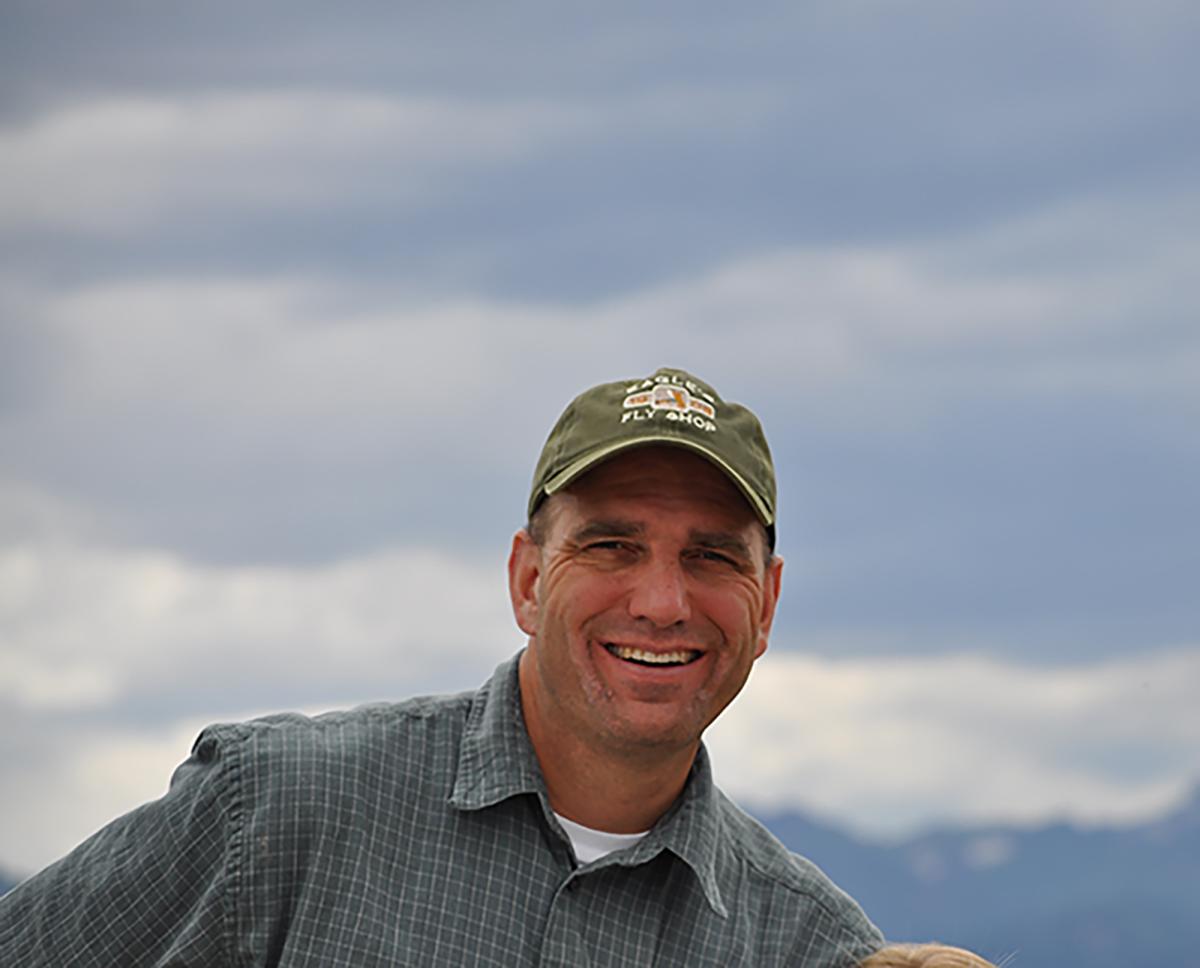 At age 17, David Von Drehle was sitting in an office at The Denver Post, hoping to become an agate clerk in the sports department. Along writing and editing tests, he’d completed a battery of bizarre trivia questions unrelated to athletics or journalism.

Von Drehle had been given a list of names and asked to identify each person. After finishing, he interviewed with the editor.

“He had only one question for me,” Von Drehle says. “He said, ‘What did you put for Charles Russell?’ I told him that Charles Russell is an American artist, a painter of primarily western cowboy scenes.

“Sitting across the room was my hero at the time, 11-time Colorado sportswriter of the year Dick Connor. The editor yelled clear across the room: ‘Hey Connor, the kid got it right.’ Then he told me to be here on Friday at 4 o’clock. Knowing who Charles Russell was started my career.”

Von Drehle’s profession began at The Denver Post from 1978-1983, where he worked while attending the University of Denver as a Boettcher Scholar (BA ’83). At the same time, he was editor of the DU Clarion.

Now Von Drehle is returning to DU as the commencement speaker at 9:30 a.m. June 11 at Magness Arena for undergraduate students.

He’s been back to campus before, speaking at alumni events and to journalism classes. But one of the highlights of his career was when he came back to the University of Denver for TIME magazine.

After graduating from DU, he attended Oxford University as a Marshall Scholar, earning his master’s degree in literature. Back stateside in 1985, he started with The Miami Herald as the New York correspondent. While there, he won a Livingston Award, recognizing excellence in journalism for those younger than 35.

In 1991, he joined The Washington Post, where he would stay for 15 years. He bounced from New York bureau chief, to politics, then arts, then style. Eventually, he left to join TIME as an editor at large.

Between 60 cover stories, on everything from Glenn Beck to Osama bin Laden, Von Drehle was back on the DU campus for the 2012 presidential candidates’ debate between U.S. Sens. Barack Obama and Mitt Romney.

It was their first debate and drew 67.2 million television viewers as the candidates sparred inside a packed Magness Arena. It was the most-watched debate of the cycle and a far cry from DU’s profile during Von Drehle’s time.

He stressed that his years at the university were invaluable because of the connections he made with students and faculty. It was a great education, he says, and a wonderful experience.

But DU in the 1980s was on the brink of bankruptcy. Enrollment was down, the endowment was small and a recession rocked Denver. Then-Chancellor Dan Ritchie put DU on the prestigious path it parades today, Von Drehle says.

“So here I was basically 30 years later, back on campus, and there were so many new buildings, facilities, and Denver had become the kind of place with the profile and prestige that it could attract a presidential debate.

“It had the bandwidth to be able to pull that off and do it really well. Pride was my first feeling and then excitement to be back where 30 years earlier I had dreamed of things like that — covering presidential elections or huge stories, flying around on planes and filing on deadline. There I was back home doing it. It really represented, for me, how far the University of Denver had come since I was there.”

Von Drehle left TIME to return to The Washington Post, where he’s still a twice-weekly opinion columnist filing from Kansas City. He says his ability to constantly reinvent himself, moving between sections and subjects with ease, dates to his time at DU.

He had “four or five different majors at one point” and classified himself as a generalist more than a specialist. He finally settled on English and philosophy, the latter “a training in how to think and how to learn.”

Gathering information, distinguishing truth from fiction and educating himself quickly on unfamiliar topics were at the forefront of his philosophical education.

Those skills were used in profiles of personal favorites, such as Willie Nelson, Jack Nicklaus and Tom Watson. He pushed himself in challenging interviews, including a series on Ruth Bader Ginsberg when she was nominated to the U.S. Supreme Court in 1993. He says he developed a deep appreciation of her pioneering legal career.

He was also one of the only reporters to ride in Donald Trump’s jet during the 2016 campaign. He says the interaction was strange, as most politicians have become guarded over the past 40 years. Not Trump.

“He was catching fire as a candidate in March of 2016,” Von Drehle says. “He is — as we all know now — addicted to cable news. As soon as the plane took off and they turned the satellite on, he flipped on his widescreen TV and, for the rest of the flight, just clicked through from news channel to news channel.

“Every single station for the entire flight was talking about him. I felt like I was in a James Bond movie or something, with the evil villain who’s going to destroy the world flying around in a private jet while everybody is talking about him.”

Between and during stops on his journalistic journey, Von Drehle wrote three books.

His first, “Among the Lowest of the Dead,” spotlighted and analyzed Florida’s death penalty system. The Chicago Tribune called it “perhaps the finest book ever written about capital punishment,” and it was awarded a Silver Gavel honorable mention by the American Bar Association in 1996.

In 2012, he wrote “Rise to Greatness: Abraham Lincoln and America’s Most Perilous Year.” In between, he wrote his most lauded work, “Triangle: The Fire That Changed America.”

It was a New York Times Notable Book of the Year in 2003 and won a Christopher Award and the Sidney Hillman Foundation book prize.

The book documents the tragic fire at the Triangle Shirtwaist Factory during the spring of 1911 in New York City, then tracks the changes to the political landscape, safety standards and evolving labor practices.

“If I had known how little information there was at the time I had started that project, I probably never would’ve done it,” he says with a laugh. “I proposed that idea, found a very enthusiastic publisher for it and took some of their money, all before I realized that the historical record had been scandalously neglected. It became a complex challenge, and I had to do much more digging than I expected.

“Fortunately, I had encountered a great editor, teacher and friend along the way, a journalist named Gene Weingarten. Gene’s the only journalist to have won the Pulitzer Prize for Feature Writing twice. So he’s one of our great feature writers.

“I had just about given up on finding a transcript of the trial of the factory owners whose factory had caught fire. I took one more flier, made one more phone call and discovered a copy of that transcript. Even the library that had it didn’t know they had it. But they found this document in their basement where it had been for over 30 years.

“That’s basically a journalistic miracle. Before that, I wasn’t sure I’d be able to finish the book successfully. This was the lesson I took from that, though: You will never reach the point where you can stop working hard if you want to be good.”