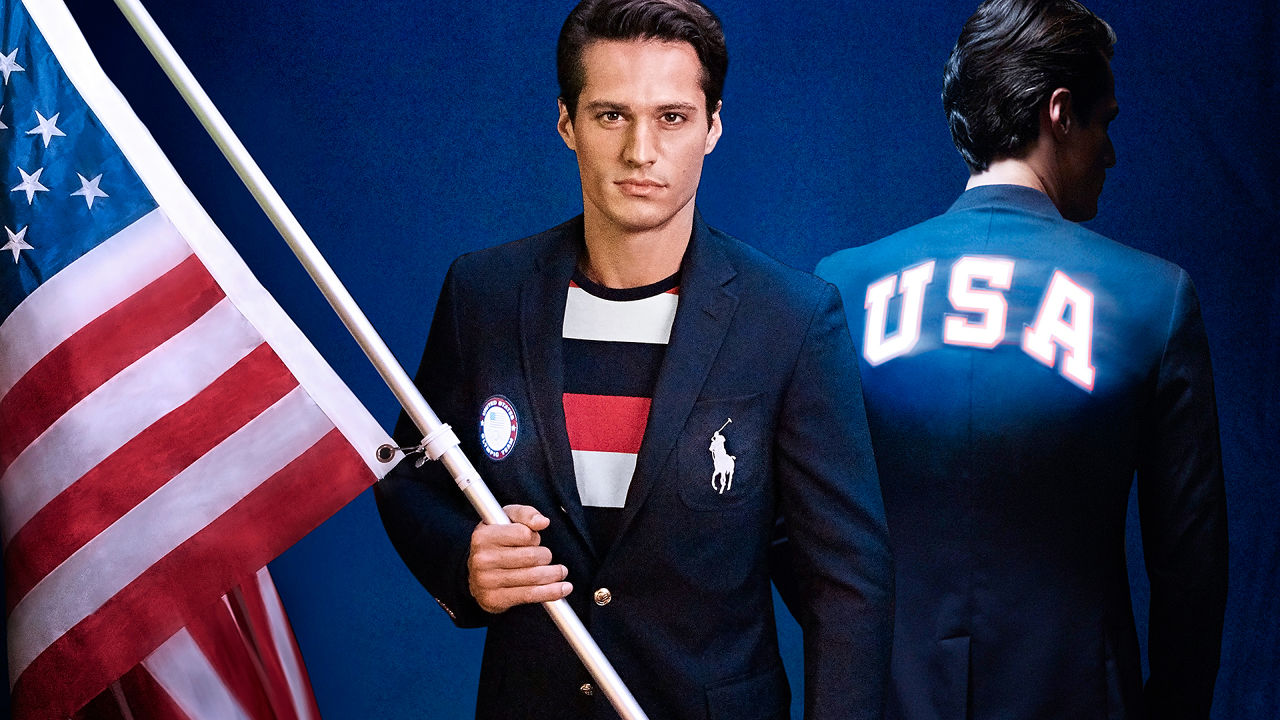 When Team USA walks into the Olympic stadium on Friday night, the athletes will be decked out in red, white and blue thanks to Ralph Lauren. Once again, the high-end fashion designer has partnered with the Olympics to provide the outfit worn during the opening ceremonies. But if you want to dress like an Olympian, be prepared to fork over plenty of cash.

“Some of the most famous, and soon to be famous, athletes in the world will be wearing this look, so that brand association is powerful,” says Brian Kitts, a marketing professor at DU’s Daniels College of Business. “The USOC and Ralph Lauren are a good match in terms of big brands – and it is meant to be exclusive.”

Here’s how the Olympic outfit will break down: 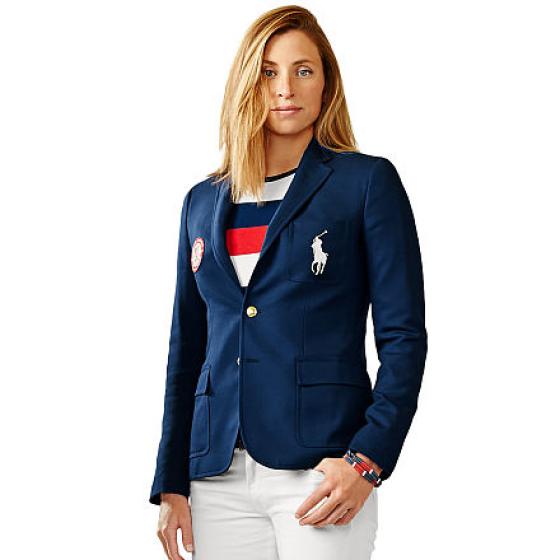 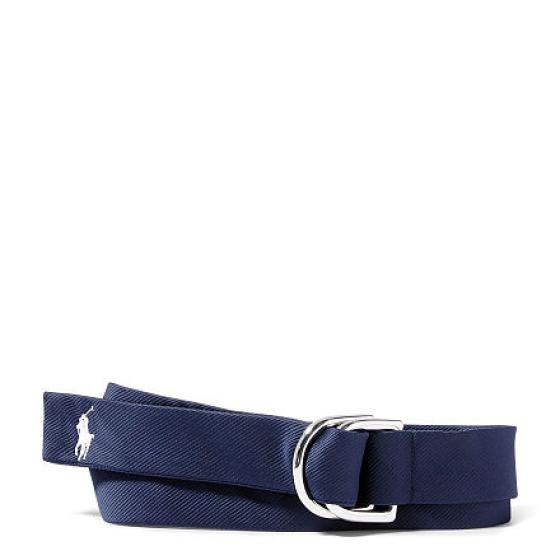 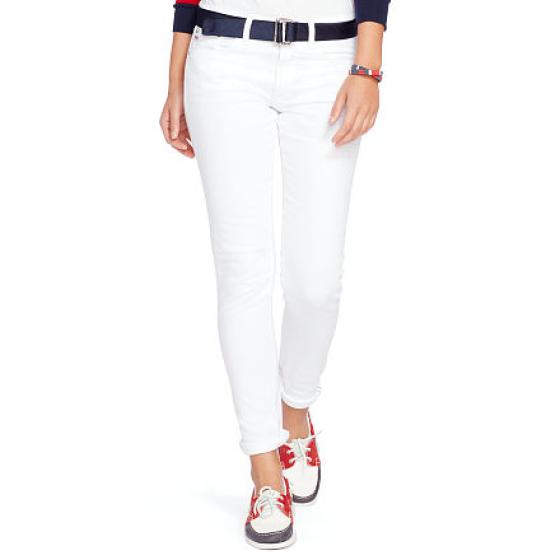 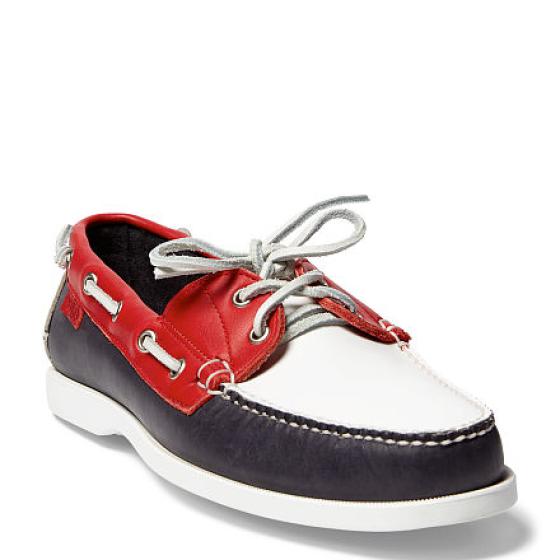 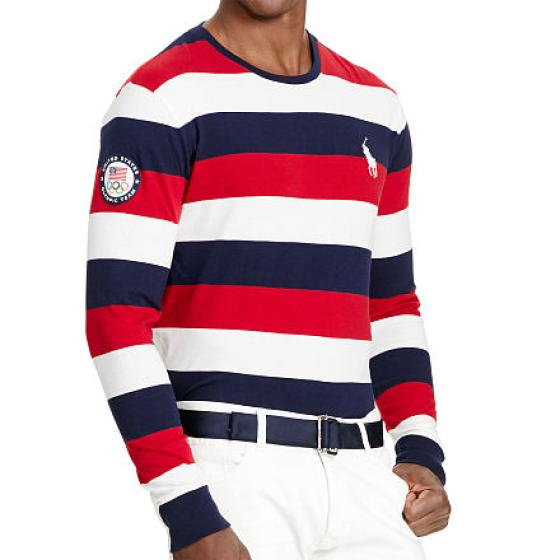 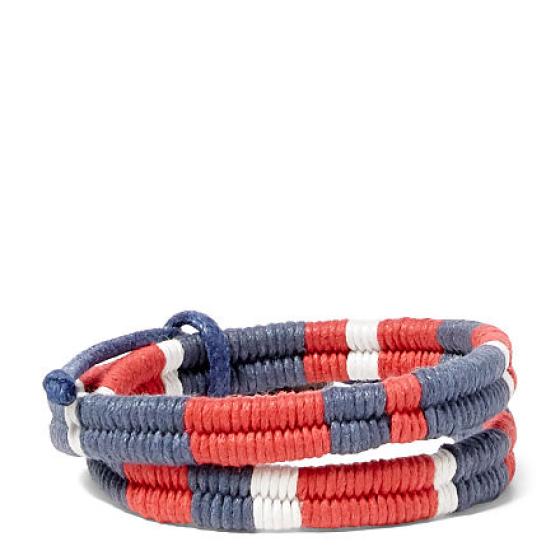 You can purchase it all online right now, but just remember, the price tag doesn’t include any underwear.

“The $1,500 price tag for that outfit is as much about buying into the Ralph Lauren brand of outdoorsy preppiness as it is about the Olympics,” Kitts says. “That price tag is for people who’d already buy Ralph Lauren, not necessarily a mass market.”

A lot of the generic Olympic gear and merchandise is also hard to afford. However, Olympic organizers in Brazil have found a way around this. They have created a two-tiered pricing system to offer tourists higher-end gear at higher prices, while Brazilians will be able to buy a low-cost version that is nearly identical.

This new approach to merchandising could help prevent knockoffs from hitting the market. This is an issue that Ralph Lauren faces every two years. “There was a really popular knit ski cap worn by the US Olympians during the Vancouver games that featured some little moose,” Kitts says. “It was retailing for more than $75 and sold out almost immediately. Ralph Lauren didn’t produce more, but there was a substantial market for the same little moose caps that sold at a discount online for about half that price.”