HeadWrapz allows colleges and professional teams to customize their helmets

Like most good ideas, this one came out of nowhere.

When Grant Gravitt (BSBA '18) was 14 and riding in a car with his dad in his hometown of Las Vegas, he spotted a car wrapped with a company logo. “I thought it looked cool, and I asked my dad, ‘Why can’t we do this for lacrosse helmets,’” he recalls.

From there, HeadWrapz was born.

Gravitt, who graduated from DU in spring 2018, grew up playing lacrosse and played four years for the Pioneers, so perhaps it was natural that his idea for a business centered around the sport.

“Helmets were pretty boring,” he says. “I used to really think that helmets were all about protection. Now I believe it’s all about customization.”

And that’s what HeadWrapz, launched in 2009, aims to do: make individuals and teams stand out from the rest. From the University of Oregon, whose football team is well-known for having a different look each week, to some of the NFL Color Rush uniforms, the idea that started with a drive down a highway has turned into a big business.

“We wanted to be the brand that really made you stand out,” Gravitt says. “It’s very important for [teams] to look their best, because I think they feel like it helps them play their best. With Oregon, North Carolina, Notre Dame and schools that are known to be aggressive and flashy in the best way possible, they want their helmets to represent that, and I think they truly do that at a pretty cheap price.”

Because the helmets are wrapped with decals and not painted, it is easy for teams to use the same helmets each week and simply switch the wrap. HeadWrapz is used by college programs and professional teams across the country, including the University of Denver. It’s a moment of pride for Gravitt when he sees a team take the field in a helmet designed by HeadWrapz.

“It’s really cool to come out here on the field at DU and guys are shooting and wearing your helmet,” Gravitt says. “It’s also cool to watch other games on TV and know that HeadWrapz is there; HeadWrapz is part of their journey throughout the year.” 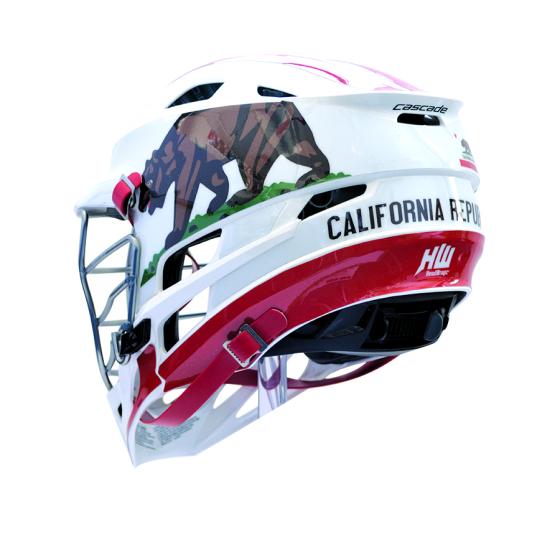 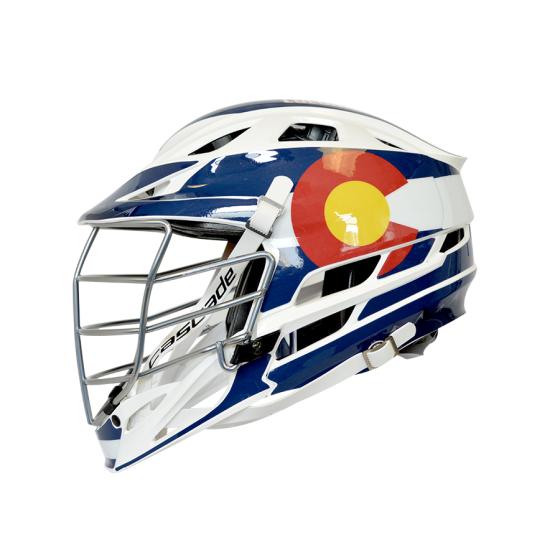 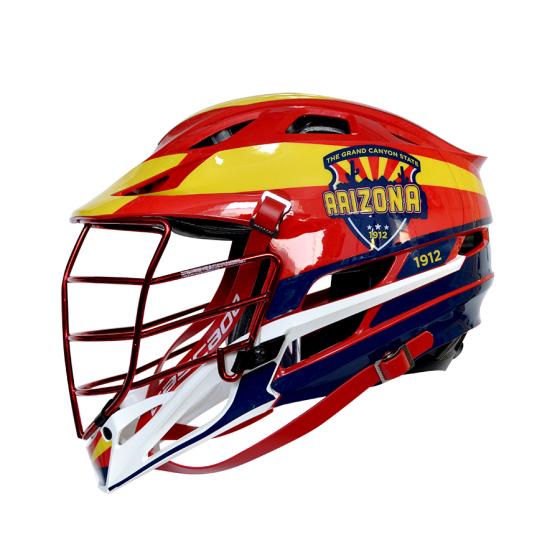 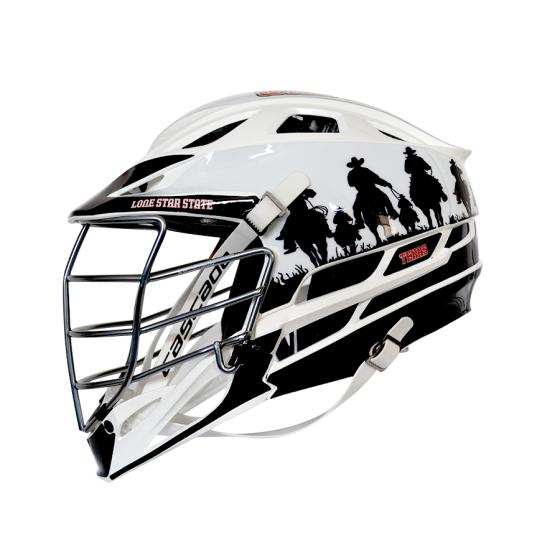 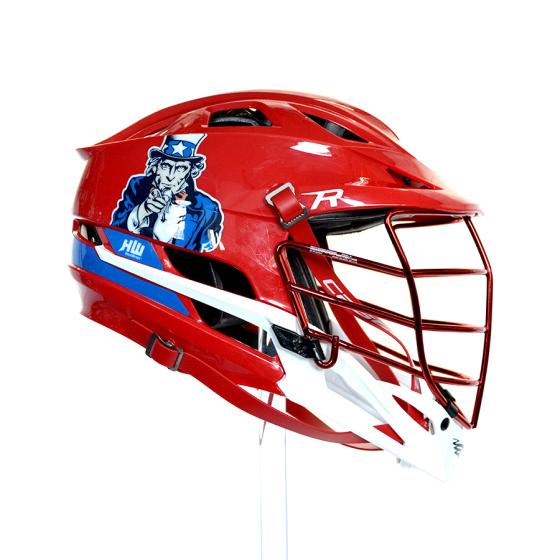 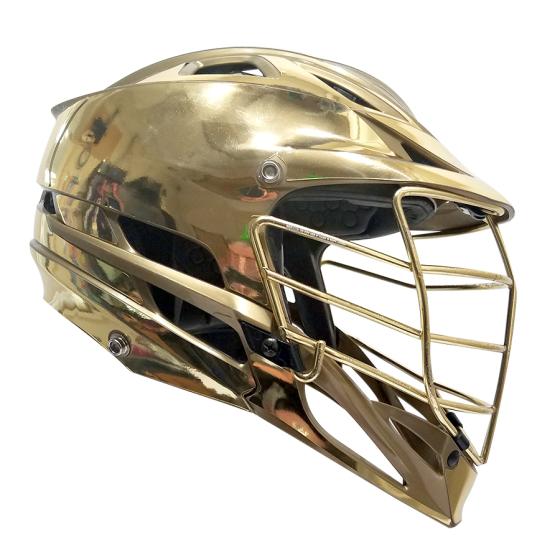 Gravitt graduated with a marketing degree from the Daniels College of Business. He says learning about digital marketing and business analytics has proved helpful as the Nevada-based company continues to grow. Even though he had a ready-made business to take over following Commencement, Gravitt had other goals.

“Sitting on the couch, thinking about your life is a little easier when you know there is a company that will accept you with open arms,” he says. “However, I want some corporate experience, and I want to be told what to do for a few years, so I can say, ‘Yeah, that’s not what I want to do anymore.’ I believe after getting some of that corporate experience I can really benefit the company with my experience.” 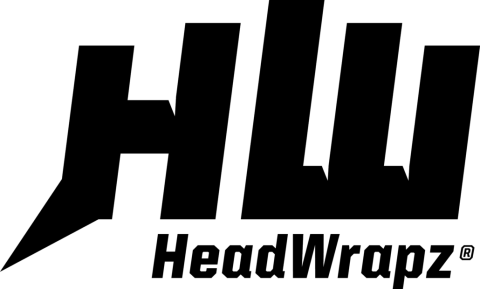 Gravitt does have big goals for his company. In addition to introducing the product to some new sports, he hopes to find clients in every pro sport and league, from the NFL and NHL to the MLB.

Gravitt says none of this would have been possible without his father. It was his dad who was willing to take a risk on an idea from a 14-year-old, and he ran the company through Gravitt’s DU years, allowing his son to enjoy college and play sports.

“At the end of the day, this is not a company without my father,” he says. “I have been grateful for him to be able to let me have some creative control and be young and have this entrepreneurial skill.”