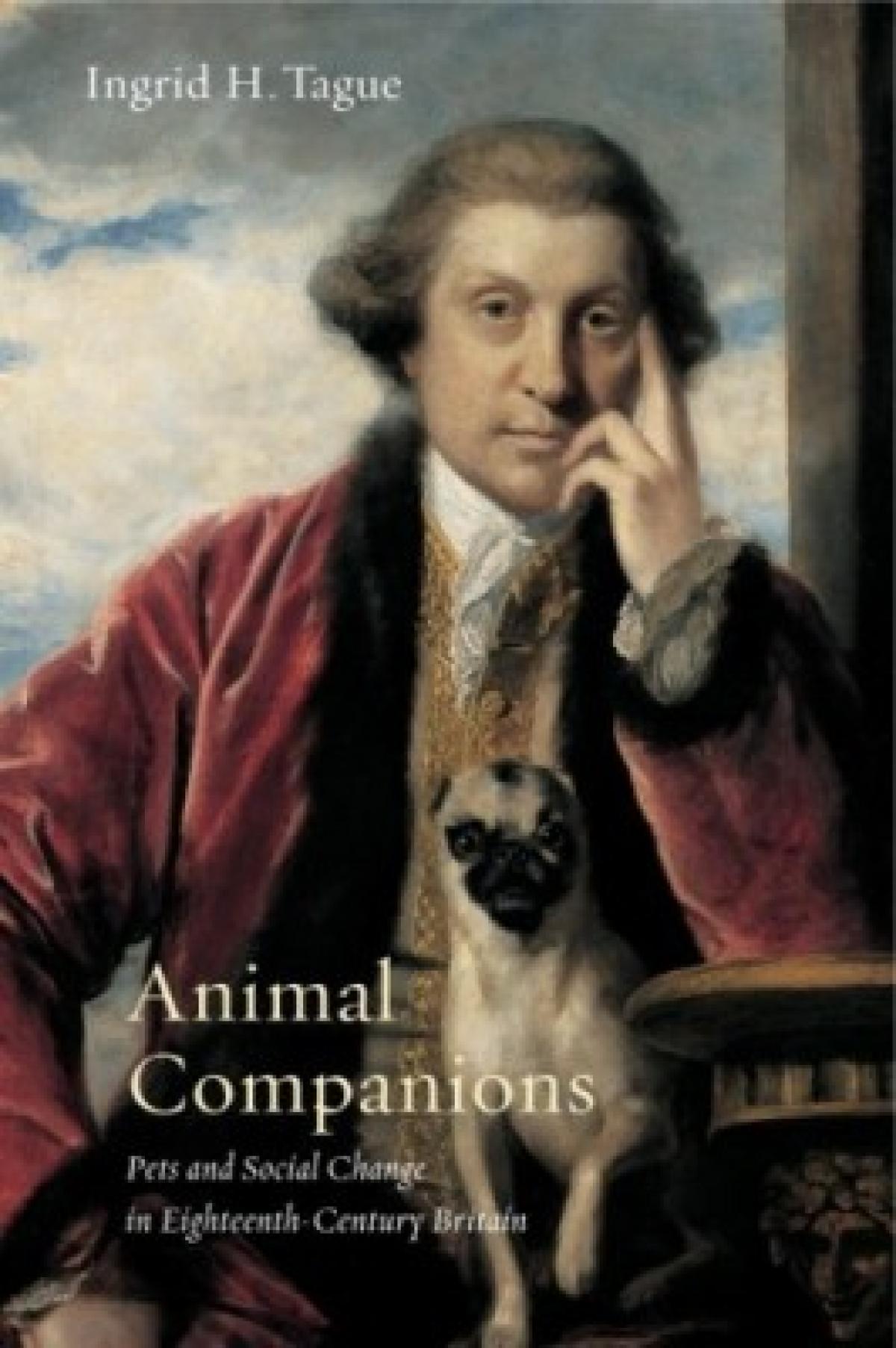 Today it’s absolutely normal to not only own pets but to treat them like members of the family. But as Ingrid Tague, professor and associate dean for Arts, Humanities and Social Science, explains in her book, “Animal Companions: Pets and Social Change in Eighteenth-Century Britain,” pet keeping wasn’t always acceptable.

“If you think about the notion that we take another species into our home and rear it as if it is our child – it doesn’t give us any benefit, we don’t eat them, they don’t do any work, all we do is love them. The idea that this is something that we do as humans is an extremely peculiar practice when you think about it.” 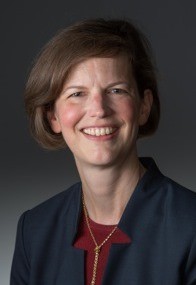 In the 1700s it was still morally wrong to keep pets, it was an indulgence at best. “Animal Companions” takes a look at how pets became socially acceptable. Tague says 18th century Britain became the great economically and political power of the world and a lot of what drove Britain’s success was slavery and the slave trade.

“But one of the things that happens is you start to get the rise of the abolition movement. The thing that I find fascinating is that when people talk about animals they also talk about slavery,” Tague says. “Is it acceptable to own and enslave a dog or to put a bird in a cage when you can see the bird clearly yearning for its freedom? If humans also clearly yearn for their freedom, is it morally right for us to keep them chained up?”

Soon pets became a fashion statement. The smaller the dog you had, the more chic you were. This is something we still see today with celebrities carrying “purse” dogs. Pets are now viewed as being part of the family and are referred to as animal companions. Some states even require pet owners to have an evacuation plan for their animals in case of an emergency or natural disaster like Hurricane Katrina.

“In our world today it is completely normal to think that of course people love their animals, of course you mourn when your pet dies. In fact, this is something that is seen as a sign that you are a good human being,” Tague says.