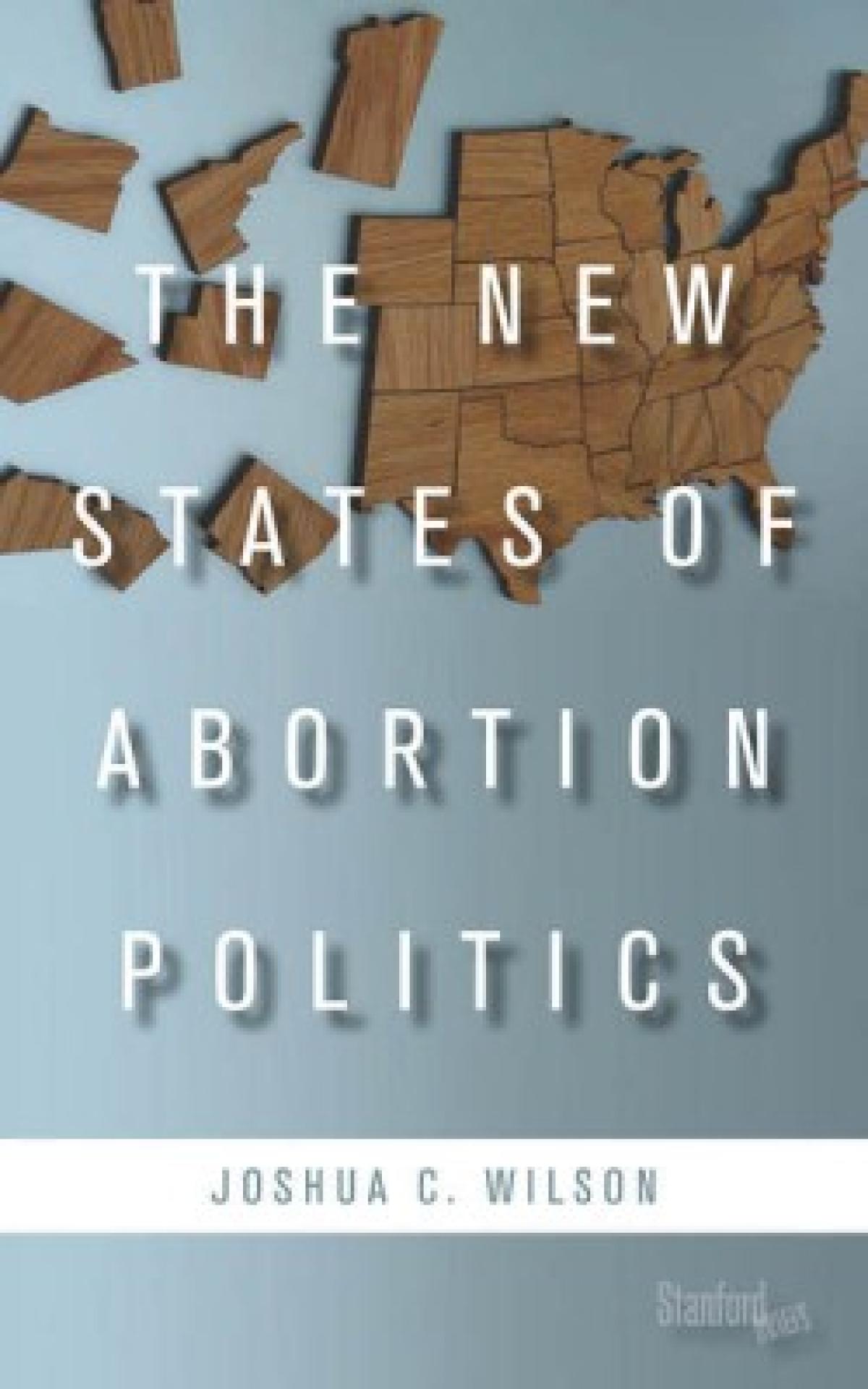 More than four decades after the U.S. Supreme Court’s Roe v. Wade decision, opponents and supporters of abortion rights are still battling over the issue in court. Any day, the court is expected to rule on a case challenging a Texas law that requires abortion clinics in the state to meet the same health and safety standards as medical centers that perform outpatient surgeries. The law also requires doctors who work at abortion clinics to have admitting privileges at a nearby hospital. 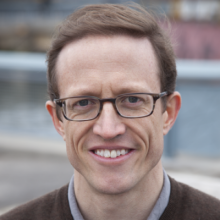 Joshua Wilson’s new book, “The New States of Abortion Politics” (Stanford Briefs), is timely and relevant. The associate professor of political science at the University of Denver takes a look at the politics of abortion, which he says have changed dramatically over the past few decades. “I like to think of abortion politics as going through stages,” he says. “In the years that followed the Roe decision, it really was only the Catholic church that had a vested interest in politics. When you get to 1979, 1980, that’s when evangelical Protestants start to become involved.”

“The New States of Abortion Politics” lays out the evolution of abortion laws and examines the controversy surrounding the issue, from the church to street protests to the courts.

Wilson explains the book “is not just a list of facts; rather it gives you all of this information by telling different stories around abortion politics.”

“The New States of Abortion Politics” is available on Amazon.