Massacre at Orlando nightclub is now the worst mass shooting in U.S. history 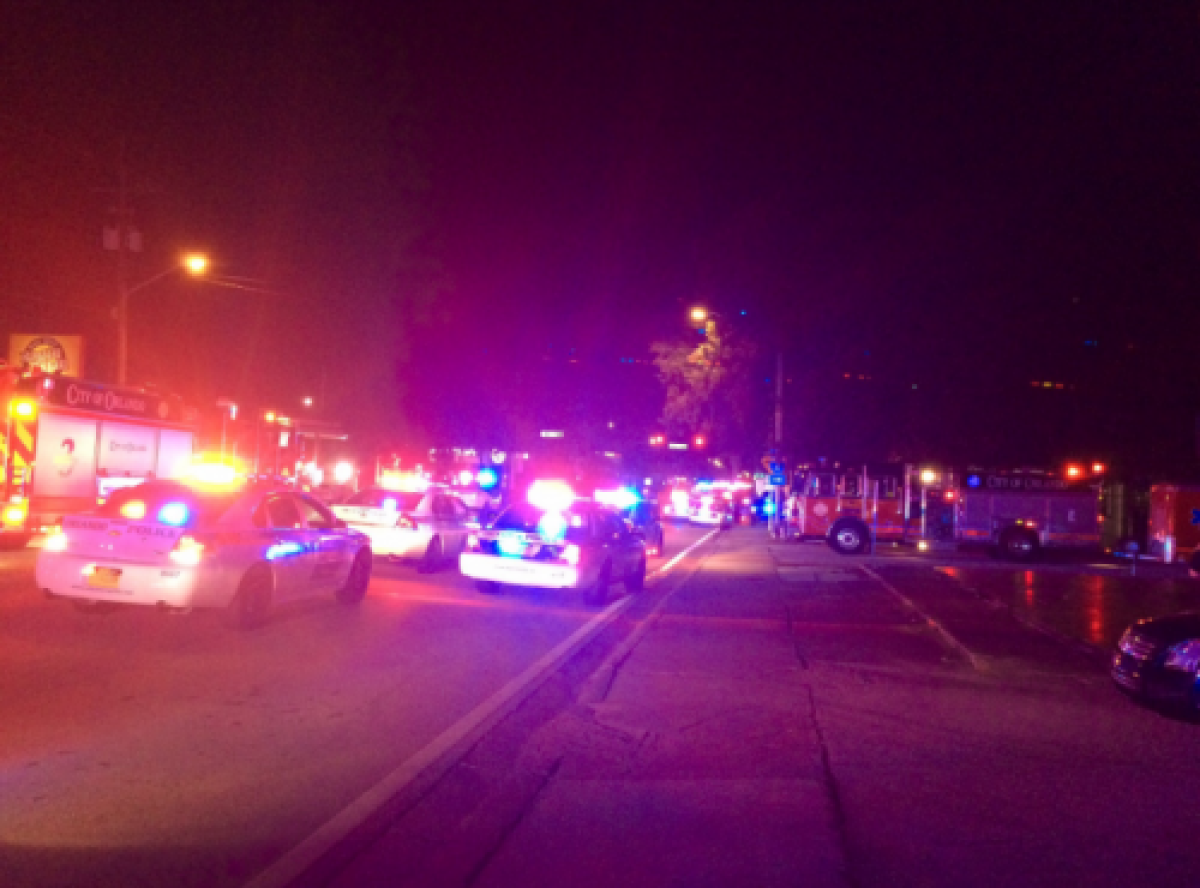 49 people were killed and more than 50 are hurt after a shooting early Sunday morning inside Pulse nightclub in Orlando, Florida. Many of the injured are in critical condition and surgeons fear the death toll will likely climb.

More than 300 people were inside the gay nightclub as it was preparing to close. The shooting started shortly after 2 a.m. on Sunday. The gunman has been identified by authorities as 29-year-old Omar Mateen. Police confirm he was carrying an AR-15 and died in a gunbattle with SWAT officers. Only minutes after the shooting started, Pulse nightclub posted on Facebook telling everyone to get out.

Authorities confirm that Mateen made a call to 911, around the time of the attack, and pledged his allegiance to the Islamic State. The extremist group has called Mateen an “ISIS fighter”, but it’s unclear if the group planned or knew of the attack beforehand.

“This seems to have direct parallels with the San Bernardino attack of December 2, 2015,” said Nader Hashemi, the director of Center for Middle East Studies at DU’s Josef Korbel School of International Studies. “The alleged perpetrator was a lone wolf who was inspired by ISIS. Deeper connections with ISIS might surface in the coming days, but I would be surprised.” 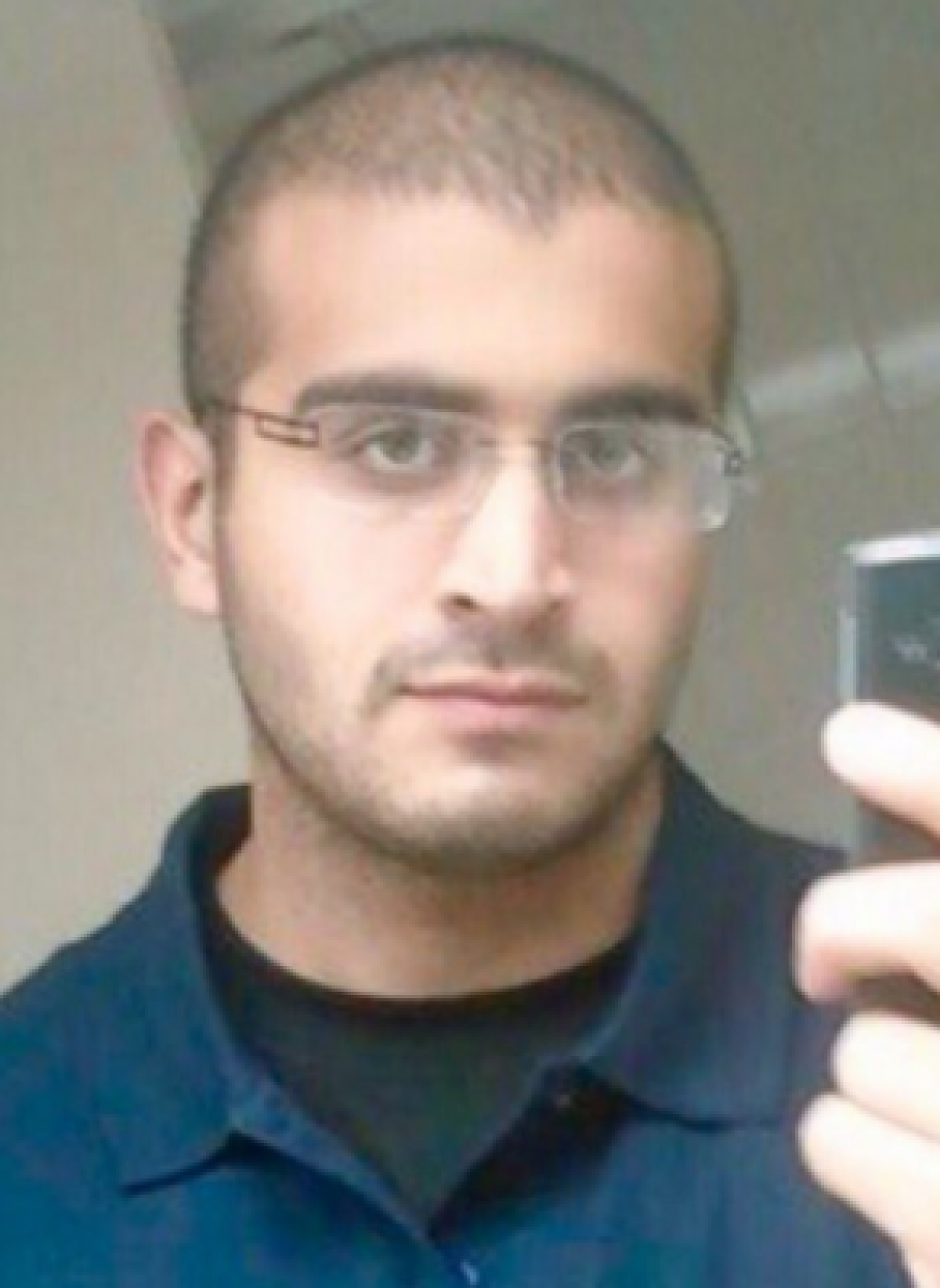 A witness to the shooting told ABC News that Mateen was asking club goers their race and said the U.S. needs to “stop bombing ISIS.”

“The timing of this event could be linked to events in the Middle East,” Hashemi says. “In recent weeks ISIS has been on the defensive, losing ground in Iraq and Syria and more recently in Libya. They have called on their supporters to step up attacks on western targets, I suspect to deflect attention away from their territorial losses and to send a message to their supporters that they are still a formidable fighting force.”

There is a huge danger that in the coming days and weeks that American Muslims/Islam will be collectively targeted and blamed for today’s massacre in Florida. Nader Hashemi, Director of Center for Middle East Studies

Omar Mateen was a 29-year-old American citizen working as a security guard. His family was from Afghanistan, but police say Mateen was born in New York. The ATF confirms Mateen legally purchased 2 firearms within the last week. The FBI says it has had previous contact with Mateen, meeting with him three times since 2013.

President Barack Obama spoke on Sunday calling the shooting an “act of terror” and an “act of hate.” This is the 15th time the president has made an address following a mass shooting. The previous deadliest mass shooting in the U.S. was at Virginia Tech in 2007. 32 people were killed in that shooting.

Following Sunday’s attack, security had been increased in LGBT communities across the country. Police have also stepped up patrols at Muslim centers in the U.S. “There is a huge danger that in the coming days and weeks that American Muslims/Islam will be collectively targeted and blamed for today’s massacre in Florida,” Hashemi says. “Donald Trump already responded by renewing his earlier call to ban all Muslims from the United States of America.”

Hashemi points to one refutation of this argument, highlighting a tweet he came across referencing Muhammad Ali: 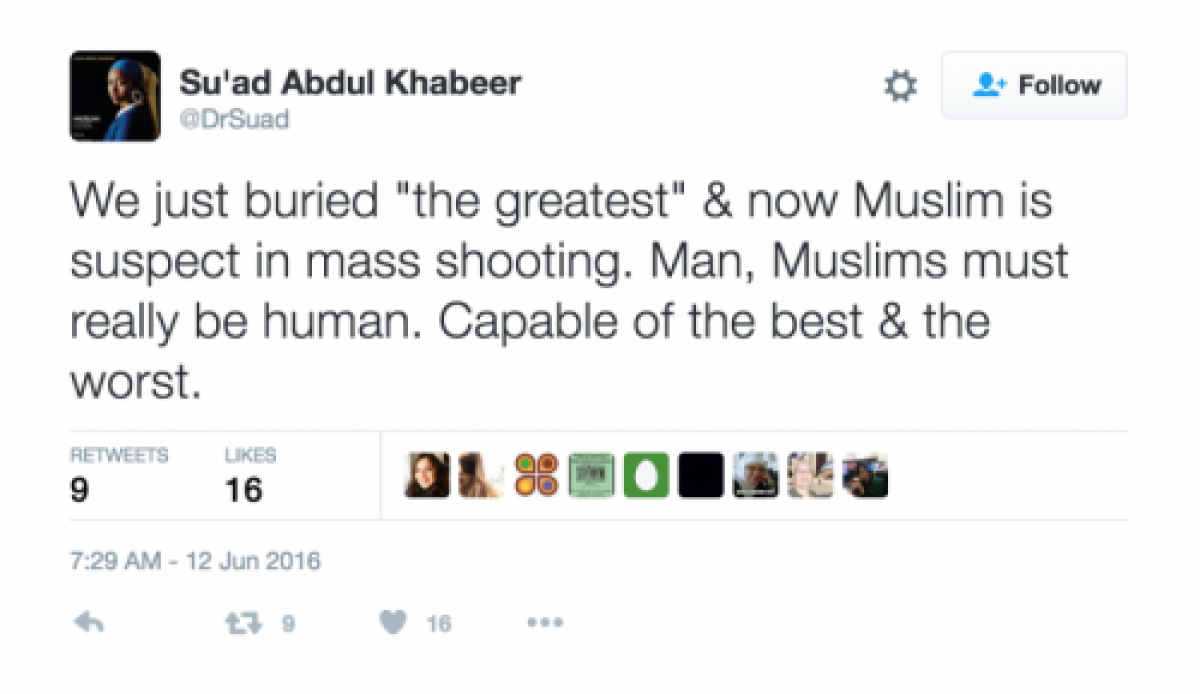