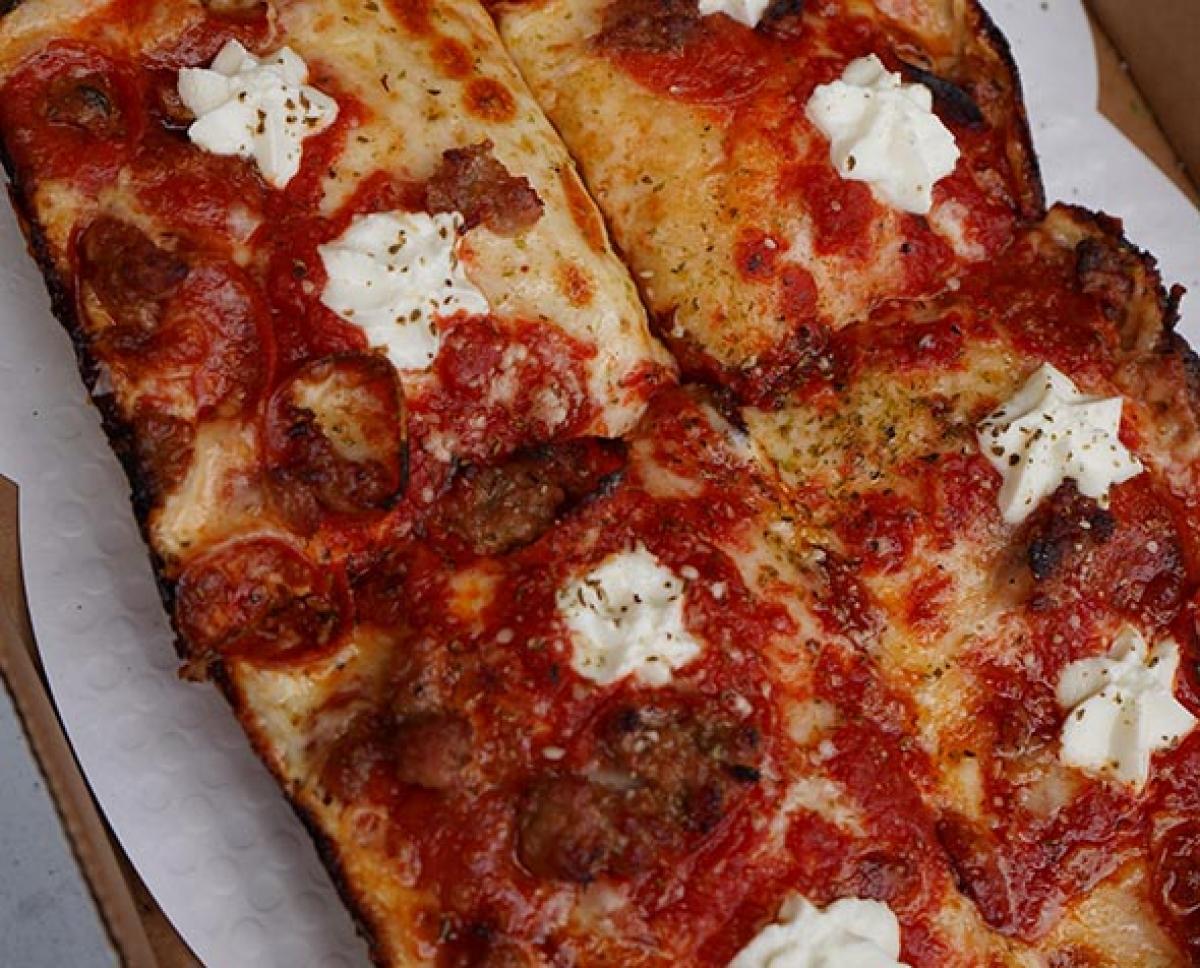 Pizza is one of the world’s most popular foods. In fact, the average American eats 23 pounds of pizza each year. Whether you’re treating yourself to a personal pie or sharing a deep-dish extravaganza with friends, pizza is a quintessential part of college life. And while we aren’t in New York, Chicago or Detroit, Denver and the metro area have many formidable pizza joints. Some — but by no means all — of the DU Newsroom’s favorites are sure to satisfy your pizza cravings.

Blue Pan specializes in a Detroit-style pizza. And true to that city’s style, some of the pizzas on offer here are baked in blue steel pans imported from Detroit.

Blue Pan has locations in West Highlands and Congress Park.

One of its most popular pizzas is the Smokestack. With a San Marzano base, the pizza is topped with bacon, fire-roasted poblanos and goat cheese. Another favorite features pesto sauce, roasted chicken, red onions, oven-dried tomatoes and goat cheese.

A Denver fast-casual favorite known for its thin-crust pies, Pizzeria Locale has several locations, with the closest to DU perched just south of downtown on Broadway. In typical fast-casual style, the restaurant invites diners to pick a pizza off the menu or design a creation of their own. They then watch as their pizza is individually made and transported to the oven. After just a few minutes of high heat, the creation is ready.

For the adventurous connoisseur eager to make a pizza from scratch, Pizzeria Locale posts its recipe for its popular Neapolitan online. Good luck!

If Sexy Pizza’s name doesn’t grab your attention, perhaps its mission will. The restaurant on South Pearl Street, founded in 2008, is more than your typical by-the-slice pizza joint; it’s the fuel of a revolution. In support of a vast list of community partners, Sexy Pizza assigns its "philanthropies" a good cause and donates a percentage of each sale accordingly.

One of the company’s most popular menu items — the Sexy Sheikh — is the jalapeno popper of pizzas. Topped with pepperoni, fresh jalapenos, cream cheese and mozzarella, Sexy Sheik blends savory and spicy flavors. Proceeds from the Sexy Sheikh benefit Project Voyce, a youth-driven leadership and advocacy training hub in Denver.

A four-decades-old fixture in the Highlands neighborhood, Pizza Alley serves authentic New York-style pizza. If you’re in the mood for a whole pie or just a single slice, Pizza Alley has plenty of options for you.

Its bestselling pizzas include the traditional cheese and the Alley.

The Alley is loaded, and we mean loaded, with toppings. You’ll be hard pressed to find the actual crust. This staple is topped with pepperoni, sausage, meatballs, black olive, onion, mushroom and extra cheese. 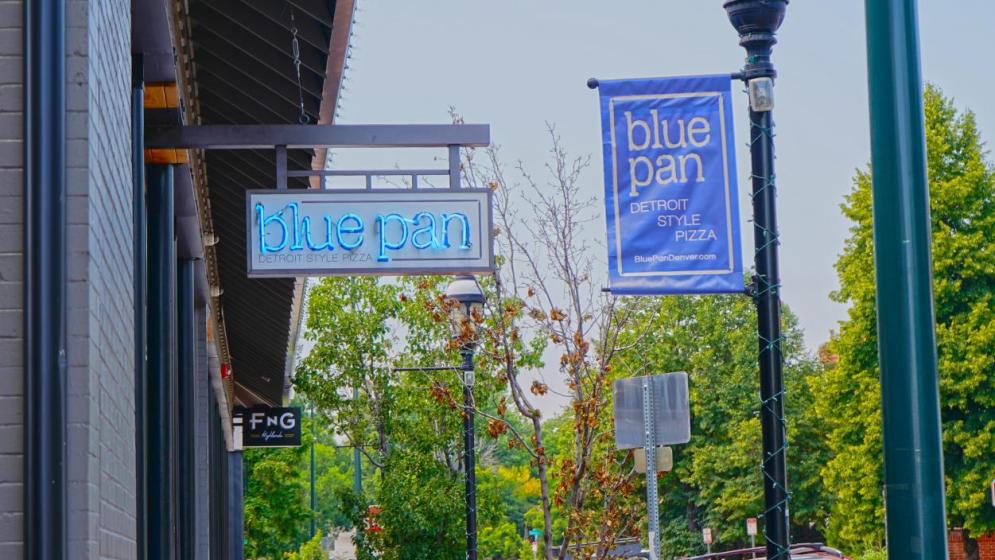 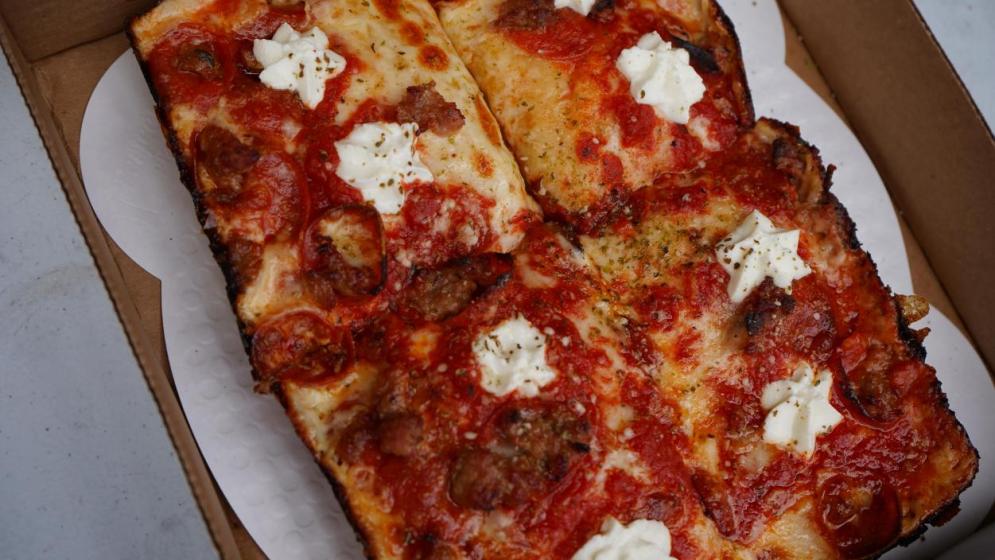 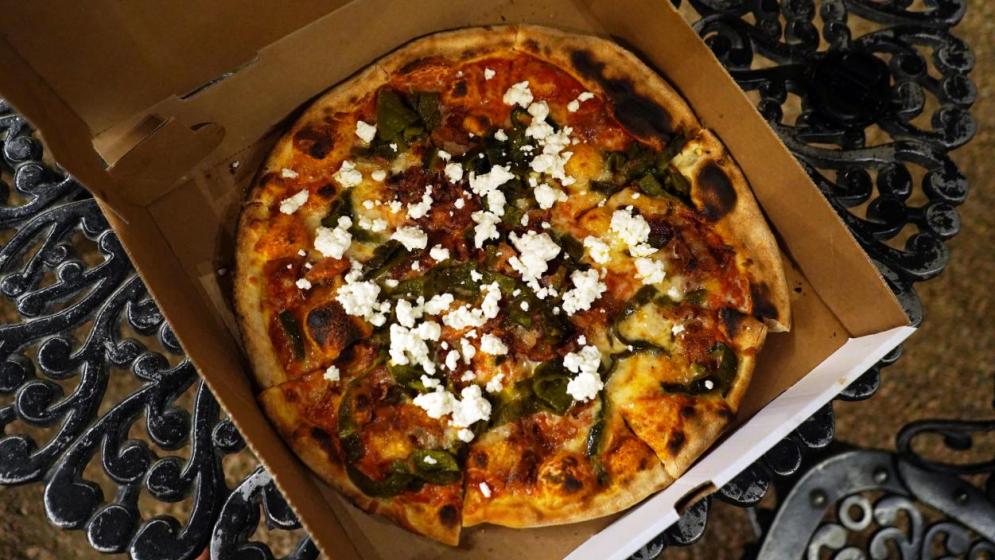 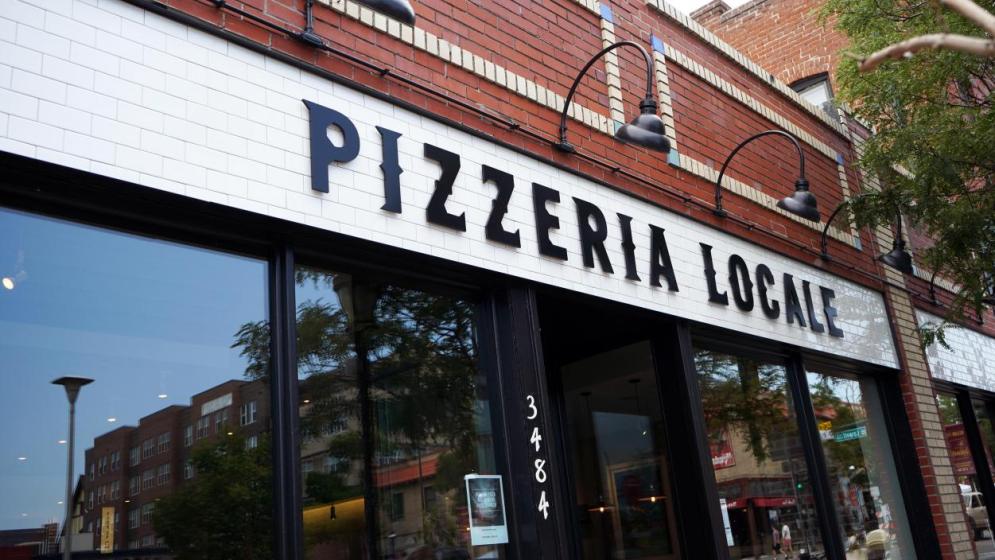 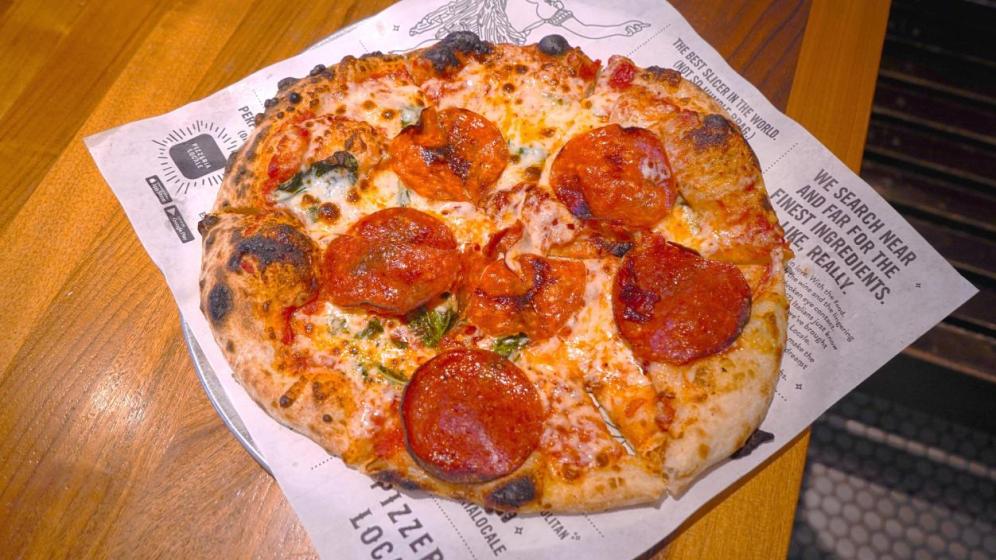 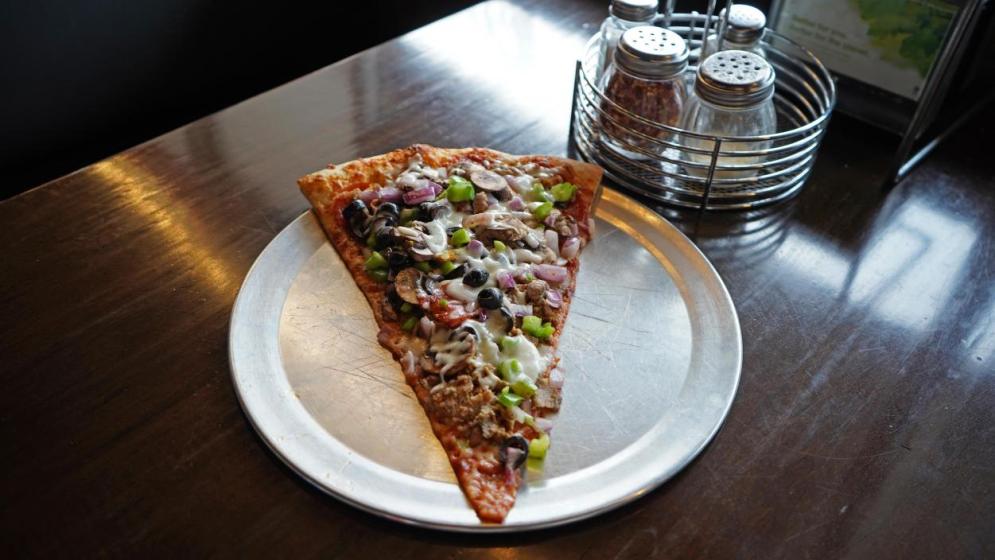