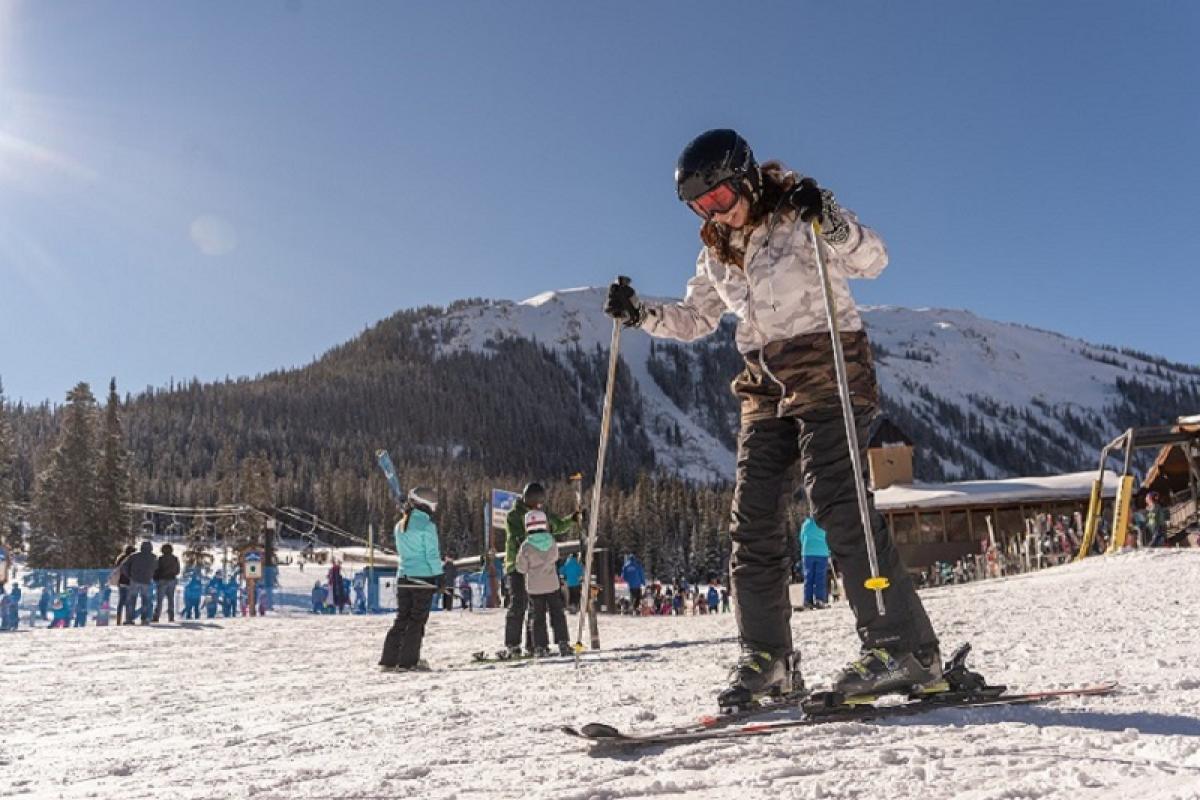 Don’t let the sunny skies and back-to-school vibe fool you. Winter will hit Denver before you know it.

Not that that’s a bad thing.

The Mile High City famously turned down a chance to host the Winter Olympics (in which the University of Denver campus was to serve as the Olympic Village), but that certainly wasn’t for a shortage of snow and ice sports.

Before celebrating the first snow on campus — a DU tradition — prepare for winter with the DU Newsroom’s list of athletic and recreational activities.

Lace up your ice skates at DU’s Ritchie Center

Amateurs and all-stars are both welcome on the Ritchie Center’s two ice rinks, Joy Burns Arena and Magness Arena, the latter of which is home to DU’s prestigious hockey program. The Pioneers have captured eight NCAA championships and sent 77 players to the National Hockey League. Watch the Pios compete or try the sport for yourself. The Ritchie Center offers public skating (free to DU students), learn-to-skate and learn-to-play hockey classes, as well as adult hockey leagues for any skill level.

Did you know? Legendary figure skater Michelle Kwan is a DU alumna. She earned a bachelor’s degree from the Josef Korbel School of International Studies in 2009.

With its powdery soft conditions, lengthy runs and expansive terrain, it’s no wonder Colorado’s skiing and snowboarding is world famous. And with roughly three dozen resorts and ski areas to choose from, there is truly something for everyone. Students qualify for discounts on the Epic and Ikon passes, which grant access to most of Colorado’s mountains statewide. But the closest, most affordable option is nine-run Echo Mountain, which bills itself as a “mostly intermediate” slope. It is owned by DU alumni Peter Burwell (BSBA ’11), Kyle Granowski (BSBA, MS ’10) and Fred Klaas (BSBA ’11).

Did you know? The University of Denver ski team is one of the most successful collegiate athletic programs in any sport. The team has captured 24 national championships, producing 303 All-Americans, 94 individual national champions and 52 Olympians in the process.

Hurtle down the hill on a sled or tube

It requires a bit less skill than skiing or snowboarding, but speeding down a hill in an inflatable inner tube can deliver just as much excitement. Several Colorado ski resorts offer tubing options during winter, including Copper Mountain, Echo Mountain, Keystone and Winter Park. Or, stay closer to home on those snowy days and check out some of the city’s top sledding spots, as identified by The Denver Post.

Did you know? The Alpine Club is DU’s oldest extracurricular on campus and is among the University’s most popular. It organizes ski and snowboarding trips for outdoorspeople of all ability levels.

Make tracks on a mountain trail

Hiking in Colorado doesn’t stop when snow covers the ground. The state’s famously sunny skies invite people to bundle up, strap on snowshoes and trudge through the wilderness. Colorado offers countless trails. Some of the closest are in Nederland, just outside of Boulder, most of which end at lakes and scenic vistas. No equipment? No problem! The DU Center for Sustainability’s Gear Garage offers low-cost rentals for students, along with resources and information about the best trails closest to campus.

Did you know? Nederland is also home to what has to be Colorado’s wackiest holiday. Each March, Frozen Dead Guy Days celebrates the bizarre story of Bredo Morstoel (aka “grandpa”), whose body has been preserved in a local shed for nearly 30 years. The schedule of events includes live music, food, polar plunges and coffin races.

Cast away your stone in Golden

For something a bit more off the beaten path, slide about 15 miles west to Golden and try your hand at curling, which looks a bit like shuffleboard on ice. Players take turns sliding 44-pound granite stones down a long strip of ice. Teammates with brooms can influence how far the stone moves in a given direction. The Denver Curling Club offers learn-to-curl classes, instructional leagues and open houses to get to know the game.

Did you know? Curlers wear special shoes when they play. One sole grips the ice, and one slippery sole, known as a slider, allows the player to glide alongside the stone when it’s delivered. 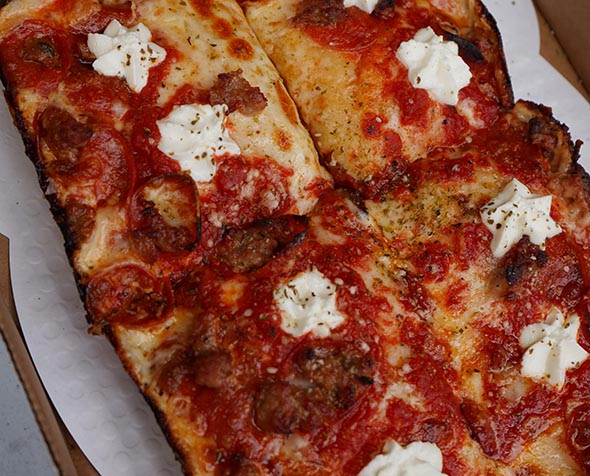 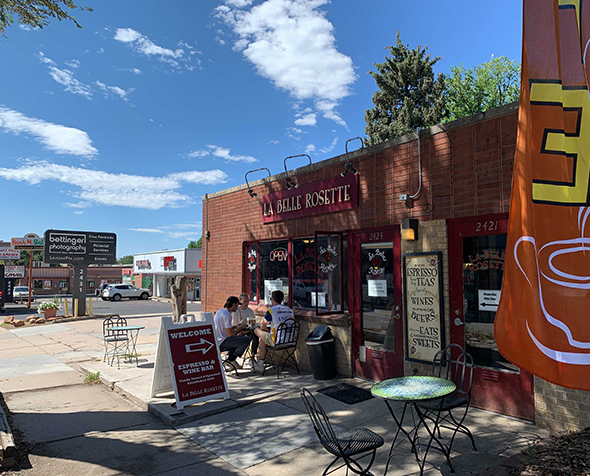 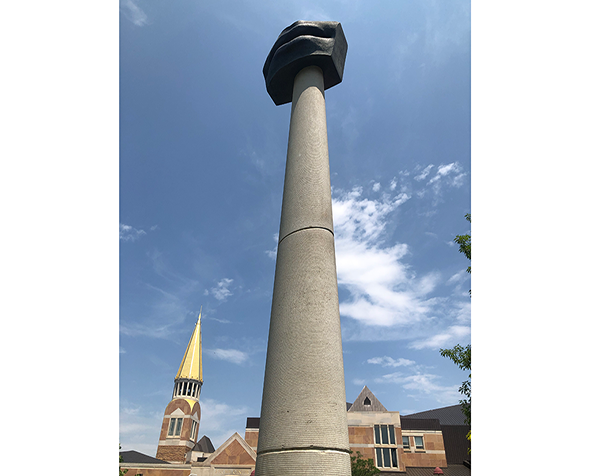