DU on the Forefront of Smart City Research 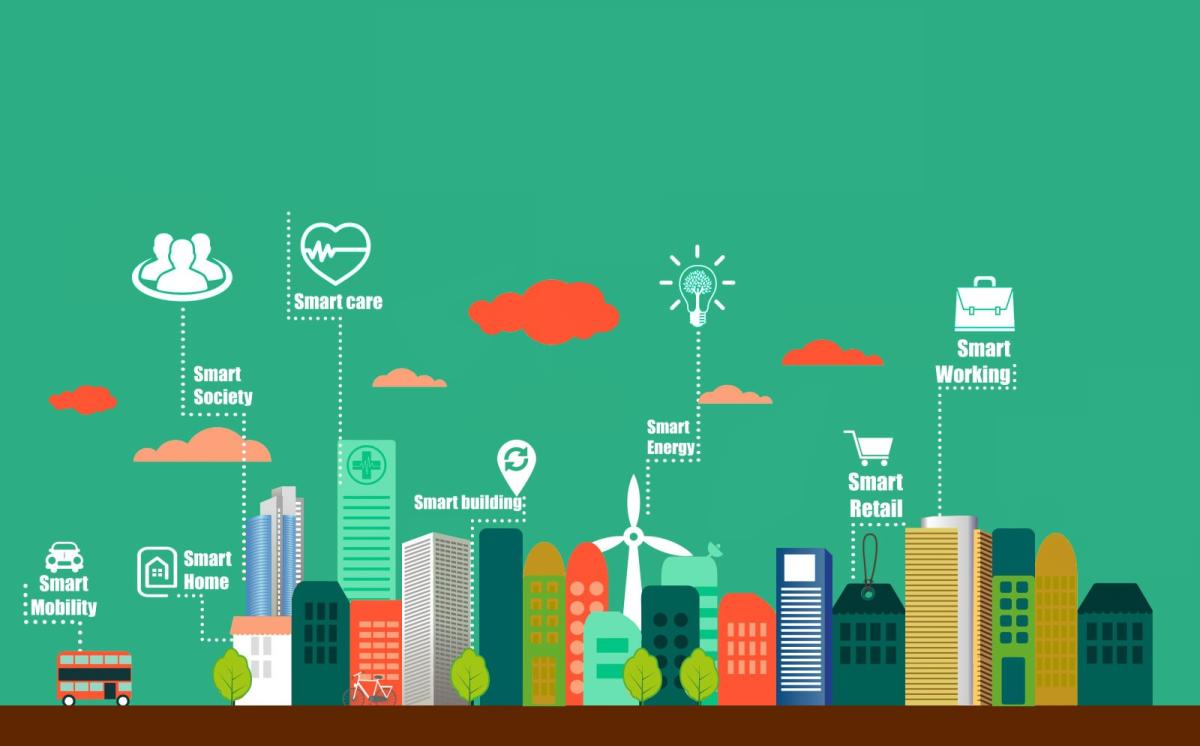 Sustainability, reliability, security and cost effectiveness — all are important factors when considering how to best approach and solve the issue of how we get our electricity. Thanks in part to two research grants from the U.S. Department of Energy, the University of Denver, along with other project partners, is researching how best to move away from legacy electric power grids and focus on consumer-deployed technologies within a smart grid.

DU’s research in this area is being led by Amin Khodaei, associate professor in the Daniel Felix Ritchie School of Engineering and Computer Science. Khodaei points out that the electric power grid — the largest machine ever built and the “greatest engineering achievement of the 20th century,” as identified by the National Academy of Engineering — is going through an extensive modernization phase. That modernization, Khodaei says, can fundamentally change the way electricity is supplied and delivered while helping to make the development of smart cities a reality.

“The legacy electric power grids face several challenges, as they have been traditionally designed and operated with a heavy dependence on fossil-fuel, non-clean generation and with the assumptions of no or limited equipment unavailability. However, this paradigm is changing with the introduction of smart grids, which empower end-use electricity consumers to deploy local generation resources and smart appliances and further proactively participate in the grid,” says Khodaei, whose research primarily deals with smart grids — more specifically, optimization-based decision making in smart grids. “This is made possible through deployment of myriad sensing and measurement devices enabled via information and communication technologies.”

A smart grid, as defined by energy.gov, is a “class of technology people are using to bring utility electricity delivery systems into the 21st century using computer-based remote control and automation.” According to Khodaei, the deployed information and communication technologies infrastructure within the smart grid, along with other relevant technologies, can be used as major enablers of a smart city.

A smart city is defined by the U.S. Office of Scientific and Technical Information as “a city that monitors and integrates conditions of all of its critical infrastructures for better optimizing its resources, planning its preventive maintenance activities, and monitoring security aspects while maximizing services to its citizens.” Khodaei adds that a smart city has many aspects, from electricity to transportation to health.

“Under the smart grid, the electricity supply is moving mainly toward renewables, primarily wind and solar. Communication is becoming an important part of the system, and we’re seeing more and more transportation electrification and consumer-deployed technologies like rooftop solar panels, home batteries and demand response,” Khodaei says. “This is indeed a huge step in involving end-use consumers in how the electricity infrastructure is designed and managed, and also a critical step in smart city development.”

Khodaei says that as part of the smart city research, DU is collaborating with the city and county of Denver to write a grant proposal on urban smart communities for the National Science Foundation.

He adds that the effort has brought together leading experts on smart cities and urban studies from across DU, including engineering and computer science; geography and the environment; business; teaching and learning sciences; anthropology; economics; law; DU’s Center on Community Engagement and Service Learning; and Project X-ITE.

With growing internal and external collaborations, Khodaei is hopeful that smart city research will be extensively conducted at DU in the near future. If so, he says, it could lead to new methods, algorithms, solutions, technologies and workforce development, which will impact how urban communities are designed and managed.