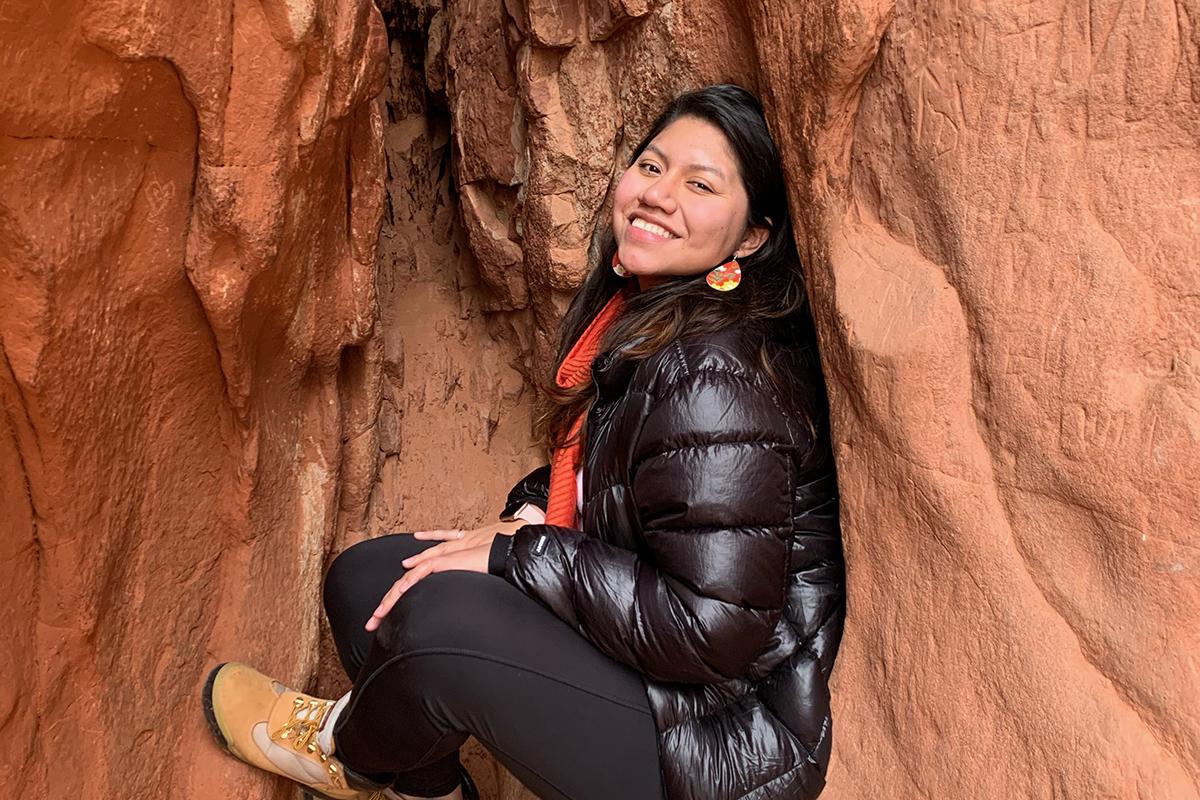 During her undergraduate studies at Bucknell University, Rose Quispe’s interest in developing economies blossomed. She started by exploring her native Peru, where she was born before moving to Washington, D.C. at 8 years old.

To pursue this interest, Quispe joined the University of Denver’s Korbel School of International Studies, where she has focused on economic development in Latin America as a Donald M. Payne Fellow. The fellowship, which is awarded to a select few students each year, provides financial aid, internship opportunities and a five-year, post-graduate appointment with the U.S. Agency for International Development (USAID).

After graduating, Quispe will take her post as a private enterprise officer in the foreign service for USAID in Washington, D.C. She'll spend a year in the nation’s capital before she's stationed abroad in a developing country. 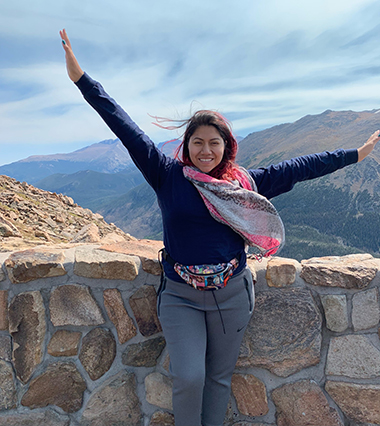 “Wherever they send me, I'll be focusing on the policies there, the economy there, and just working to maintain a peaceful relationship between the U.S. and that country,” she explains. “That was my dream all along — working with a U.S. government entity to ameliorate situations abroad and also build beneficial relationships for both sides.”

While Quispe gained crucial theoretical knowledge in class, she also gained hands-on experience through her extracurriculars. In addition to serving as a graduate assistant for the Korbel School’s Latin America Center and the International Career Advancement Program, Quispe worked with the DU Immigrant and Refugee Rights Colectivo, advocating for immigrant rights in Denver and the U.S. more broadly.

What’s more, she helped revive the Korbel School’s Social Justice Solidarity Series, which amplifies voices of students of color and creates open spaces for these students to discuss their difficulties and challenges through open forums and panel discussions.

“DU is a predominantly white institution, so I knew that it was important for other students of color to have a space to just be themselves,” she says. “The primary thing students of color need is to be heard within this campus.”

As a student organizer working with other students, including undergraduates, Quispe learned the power of mentorship, which she hopes to carry through her career.

“I think in my new position I'll always look to mentor any students of color who want to come into the space of the foreign service,” Quispe says. “I hope to bring other young professionals into this and let others know that I came from a low-income background, I'm a Latina, a brown student at DU, and I'm still able to join the foreign service and do great.”

Though Quispe doesn’t yet know where her position with USAID will take her, she is excited to combine her passion for development with her love of traveling.

“I've traveled to Nicaragua, the Dominican Republic, all of Europe and Peru, when I go back to visit. I just love learning about the culture and the economies,” she says, noting that she expects her new role will allow for regular globetrotting. “I'll travel to many countries, always moving about every three to four years. You’ll catch me around the world somewhere.”