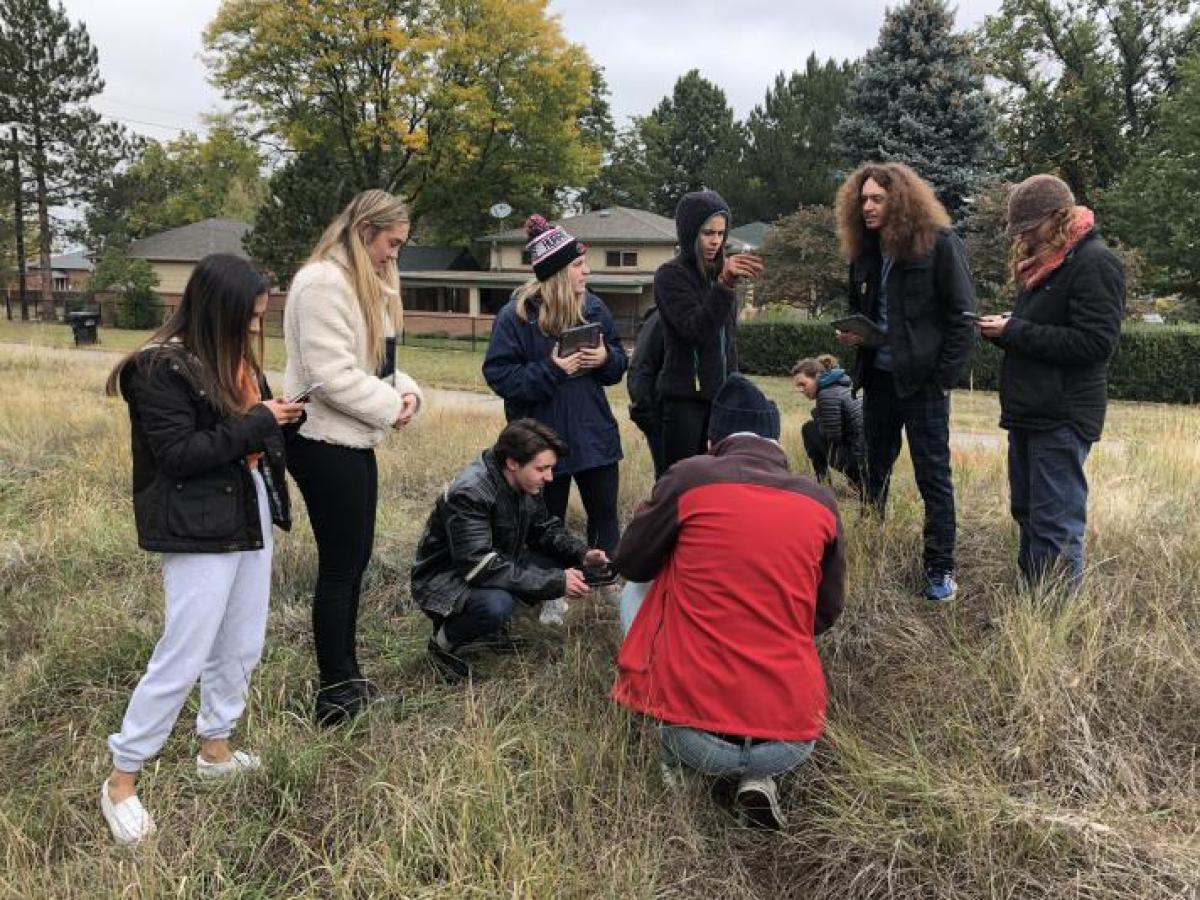 The DU campus is alive. But the liveliness that typically comes to mind—students zipping off to class, faculty hard at work on research—is just the easiest to spot. The trees, the bees, the foxes, the squirrels, the fungi and the crows, ever present in the background of each DU moment, are vital to keeping the heartbeat of campus strong. 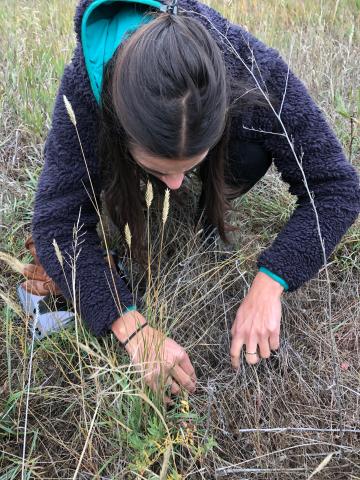 That’s what’s behind the DU Nature Challenge—an event about taking time to notice, document and appreciate the DU environment. Modeled after the annual City Nature Challenge, the challenge asked DU students, faculty, staff and community to become scientists during the week of Oct. 8-12, using the iNaturalist app to snap photos of local flora and fauna. The app allows citizen scientists to head out on a “bioblitz,” documenting the plants and animals that surround them, geotagging their location and marking the time.  The app then connects the budding scientists to trained counterparts who identify the species and record the data in a large database used for research on everything from climate change to biodiversity.

Though the bioblitz served as the cornerstone for DU’s first Nature Challenge, the weeklong event celebrated and showcased the local environment in other ways, too. Through a partnership among DU’s Division of Natural Sciences and Mathematics, Sturm College of Law, Center for Sustainability, and Center for Community Engagement to advance Scholarship and Learning, participants explored the DU wilderness and the issues surrounding it.

“We realized quickly there were a lot of different partners both on and off campus that would be interested in supporting an event like this,” says biology professor Anna Sher, one of the Nature Challenge’s organizers. Some of those outside partners included the Denver Botanic Gardens and the Butterfly Pavilion, as well as DU alum Kylee Grenis, an expert in ecology in evolutionary biology. This cross-disciplinary, powerhouse team led folks around nearby Harvard Gulch and Prairie Park, organized tours of DU’s arboretum, and took on tough issues at panels discussing the Denver Open Space ballot measure and the Endangered Species Act. 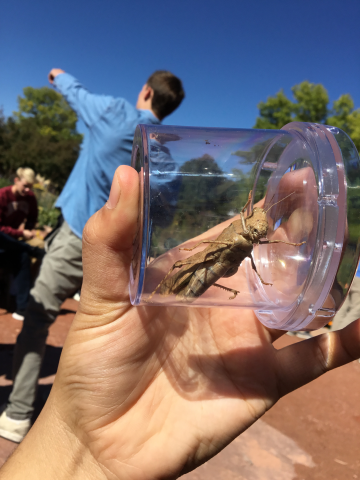 When we think of biodiversity, cities are often forgotten in favor of places like lush and lively rainforests. From a sustainability point of view, Sher says, this is a mistake. “It is very important that these kinds of surveys are done in urban environments, because increasingly, urban environments are dominating the landscape, and organisms have to make a home here. Many people don’t understand or appreciate how diverse urban systems can be,” she says. “Becoming aware of it and learning to appreciate it are all important components of being able to sustain it.”

Biology enthusiast or not, Sher and Morris say anyone can use the iNaturalist app to contribute to science, even outside of the official DU Nature Challenge. “Regular citizens are not able to collect museum-quality specimens, but they might be able to capture a photograph that is detailed enough now that we carry computers with cameras in them in our pockets,” says Sher. “We can really harness that technology to collect data at a scale we never have in the past.”