DU Partners With One of the World’s Oldest Universities

Program allows students to get two degrees while studying abroad 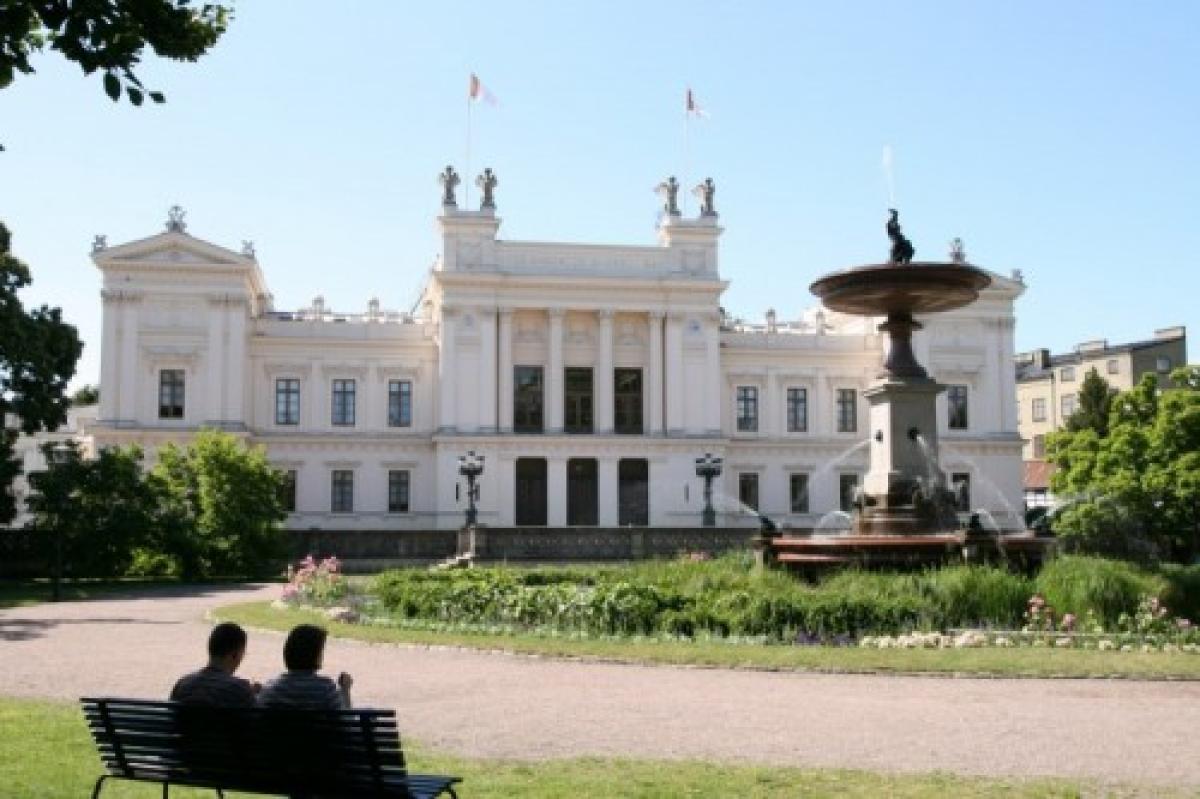 This collaboration — initially available to students in the Department of Biological Sciences and in Gender and Women’s Studies — is the first in a series of partnerships among different programs. “This is a unique program that gives DU students that chance to not only study abroad at one of our partners, but to get a graduate degree at one of the world’s best research universities,” says Luc Beaudoin, associate provost at the Office of Internationalization.

Here’s how the new 3+1+1 program will work: Participating students will study for their first three years as an undergraduate at DU. For their fourth year, they will study at LU under DU’s Cherrington Global Scholars study abroad program. Upon successful completion of their fourth year, they will receive a bachelor’s degree from DU and enroll at Lund University for a fifth year, where they will pursue a one-year master’s degree.

“This type of program is highly unusual,” Beaudoin says. “It needs to have a robust study abroad program to work in the first place, one that integrates the systems of two universities so that students can meet DU’s graduation requirements while spending their senior year abroad. Then, it must have the right experience to be able to succeed in Lund’s graduate programs.”

Lund University is one of northern Europe’s oldest, largest and most prestigious universities. Located in the city of Lund, it consistently ranks among the world’s top 100 universities. Approximately 42,000 students study within one of the 276 educational programs offered at LU.