New program is designed to better prepare kids for school

“Our mission is to ensure that all children understand mathematics.”

University of Denver Alumnus Aditya Nagrath (BS ’01, PhD ’08) believes his latest creation can help accomplish that mission. Nagrath, who studied mathematics and computer science at DU, runs his own software company, and this January he unveiled his latest creation, Elephant Learning. The math game is designed to prepare young kids for school by understanding basic math concepts.

“Four out of five children are coming into kindergarten already behind in math,” Nagrath says. “Teachers are trying to teach these kids how to add, but they don’t even know how to count. The way I look at what we are doing is, we are giving these children a fighting chance.”

Creating the game would not have been possible without help from Alvaro Arias, a math professor in DU’s Division of Natural Sciences and Mathematics. Arias created the algorithm that makes the game possible and sets it apart from other math games in the market.

“Our algorithm really adapts quickly, and it adapts up and down,” Arias says. “One thing that is important in mathematics is that you go back if your kid forgets a concept and you learn it again. What our algorithm does is detect any gaps in understanding and fills those gaps with proven activities written by early age education experts."

The game’s concepts focus on counting, addition, subtraction, multiplication, division and fractions. Results show that kids who play just ten minutes a day for three months can learn a years worth of concepts. Parents are provided with real-time reports that show their child's progress and advice on how to integrate math into their everyday life. Nagrath and Arias decided to gear the game to young kids because studies show that if kids don’t understand the concept of fractions, they’ll face difficulties understanding other math concepts later in life.

“If kids don’t learn the basic concepts, it’s no wonder they are anxious about math later in life because they don’t understand what you’re talking about,” Nagrath says. “We didn’t lose our children in sixth grade like some research suggests; we lost them long before, and they didn’t have a fighting chance.”

Some students also face challenges arising from their socioeconomic status and the quality of their schools. That’s why Elephant Learning has partnered with the Boys and Girls Clubs and the YMCA to get the game into the hands of kids. The firm is also giving a free subscription to a low-income child every time a single purchase of the game is made.

“We are a university dedicated to the public good, and we want to do that too with Elephant Learning,” Arias says. 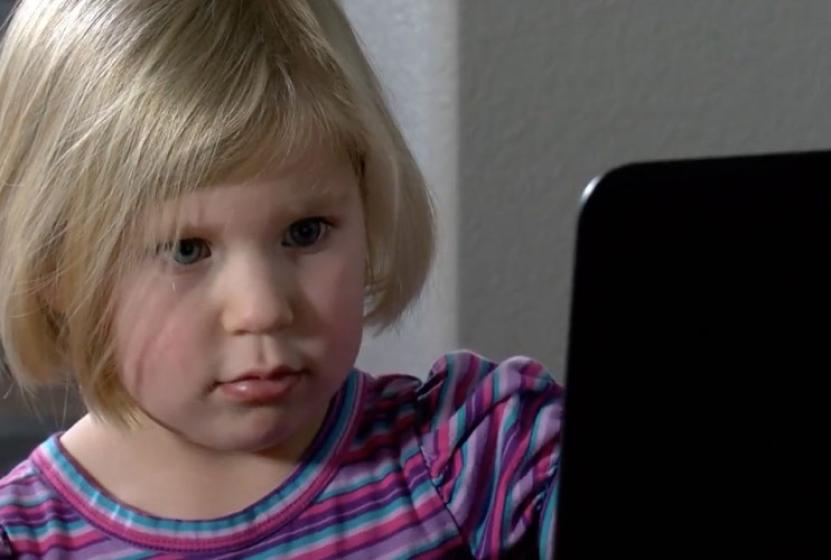 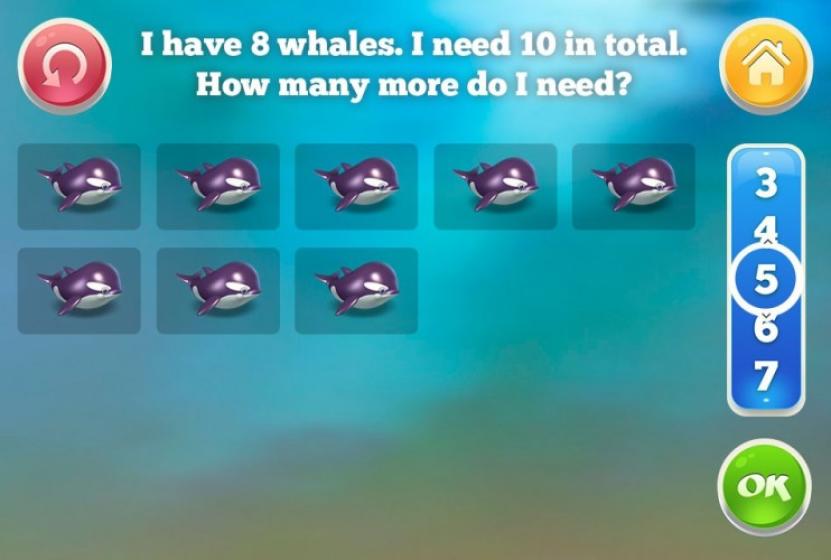 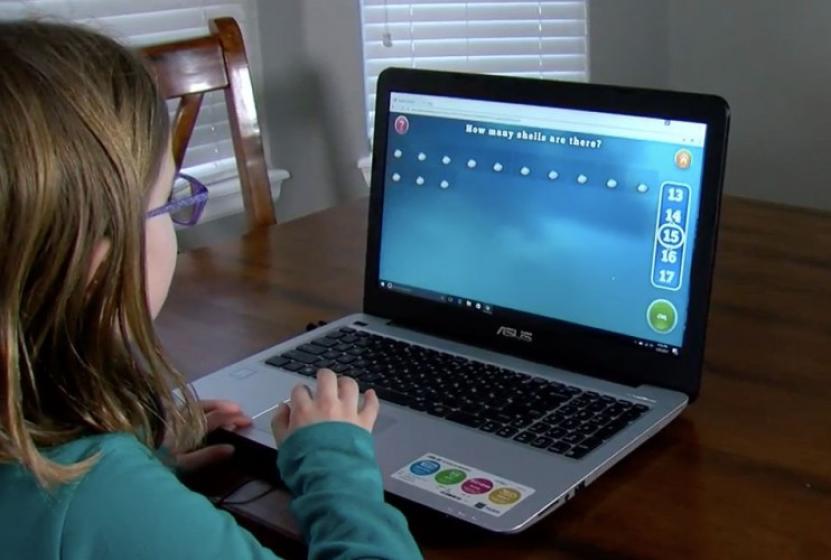 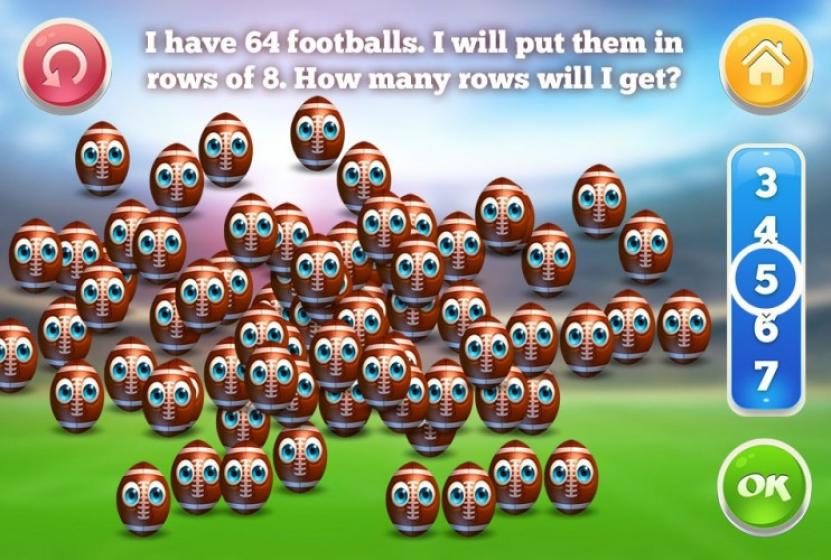 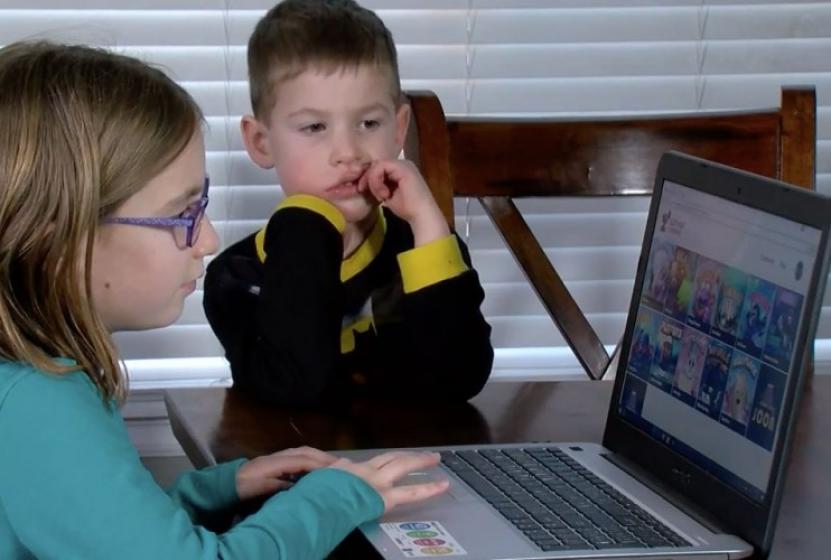 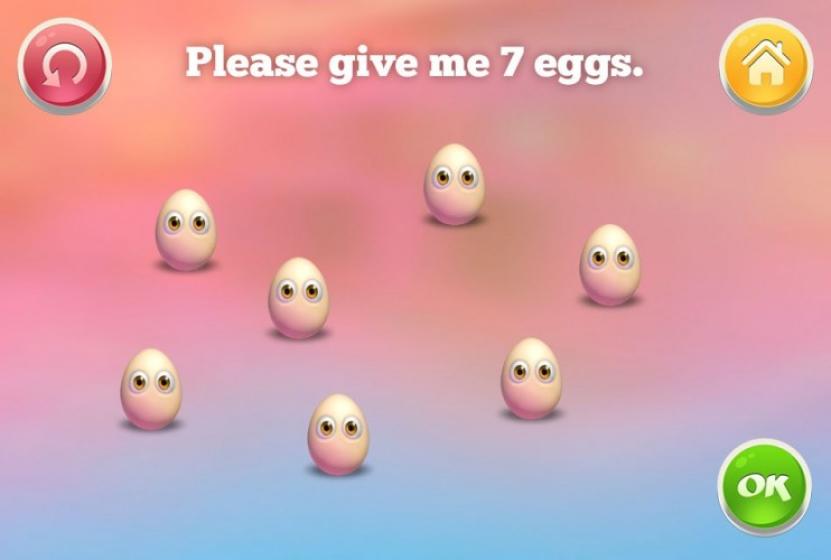 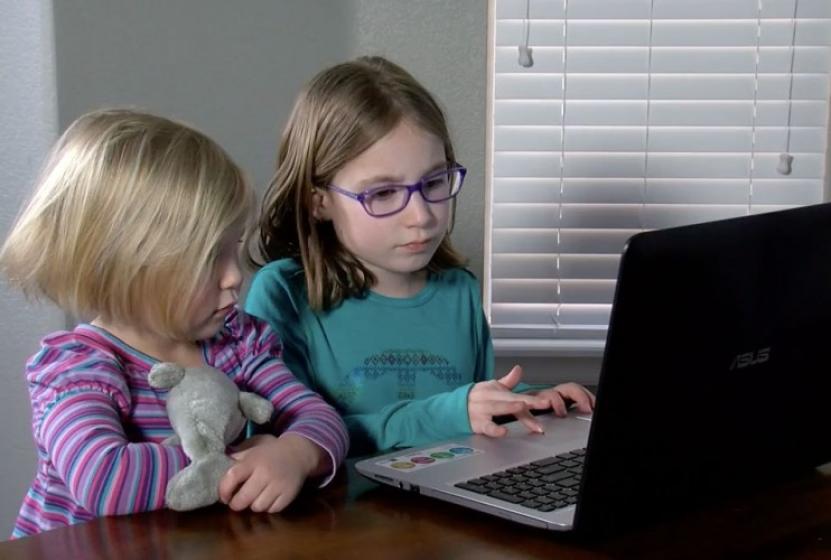 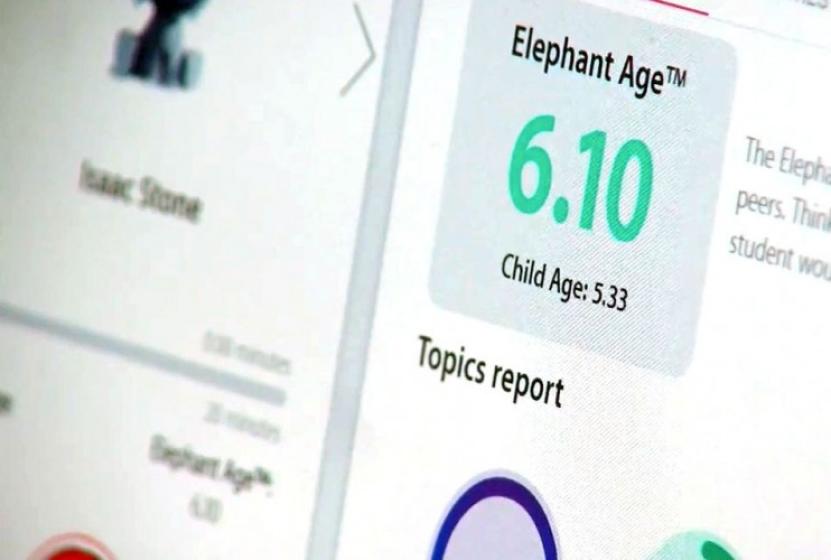 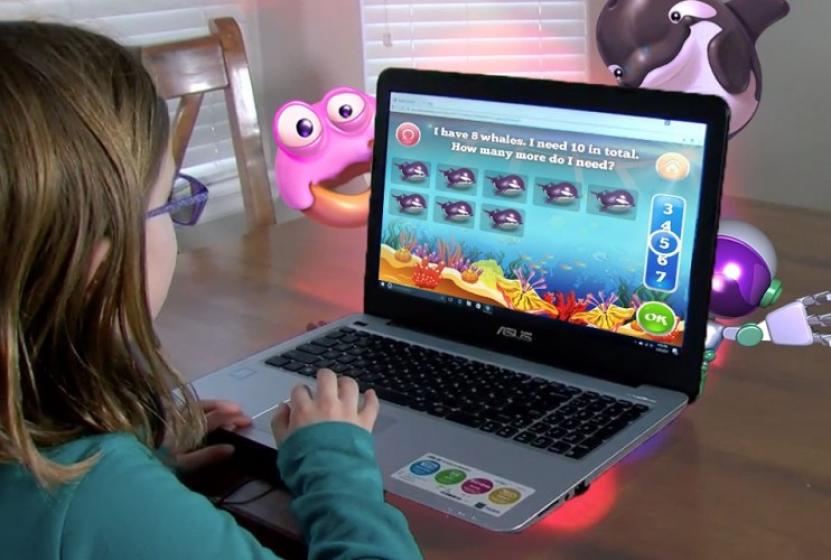 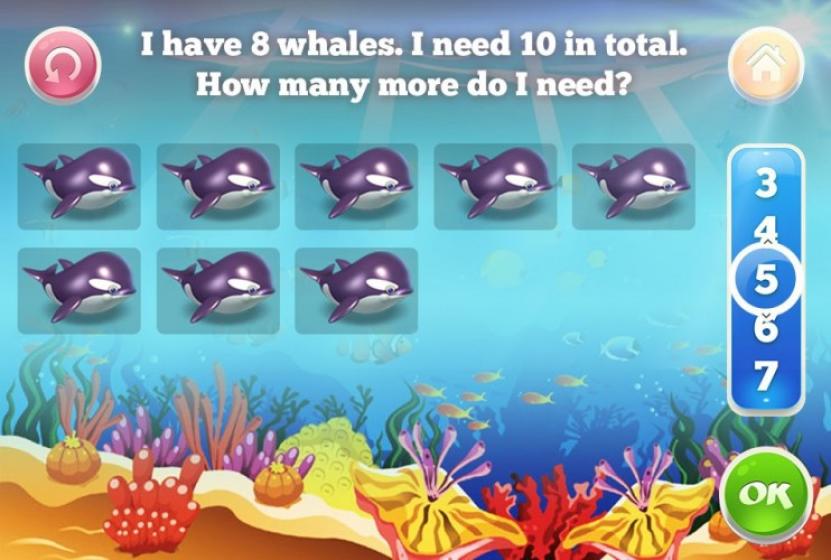 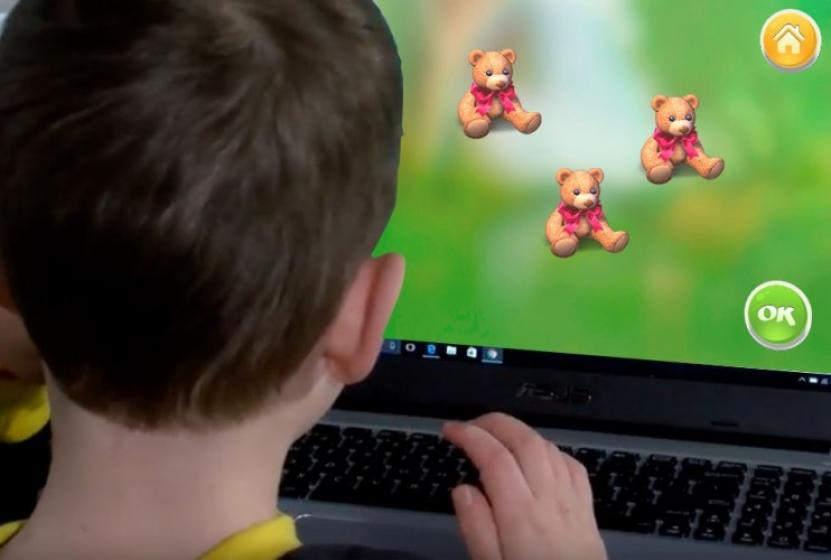 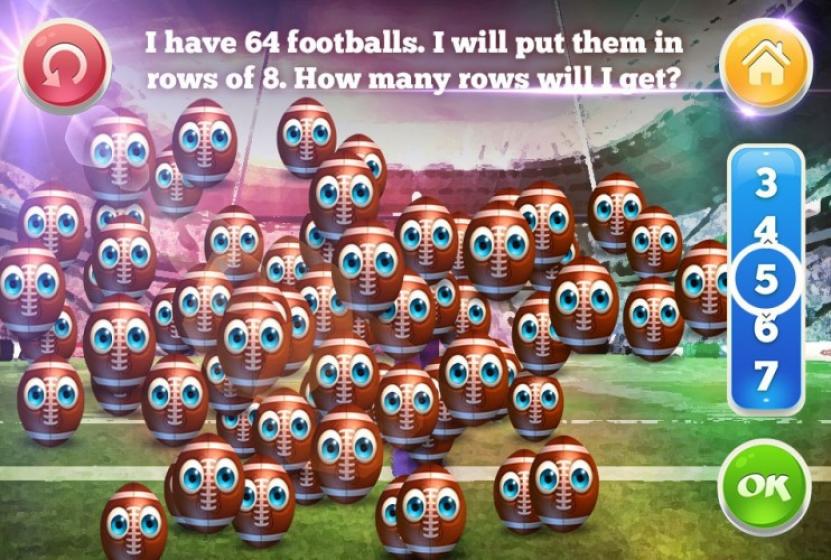