Trent Steidley, assistant professor of sociology and criminology, has been studying the way the media frames the gun control debate. He has found that opposing sides of the argument use different ways of framing to not only attract media attention, but to also resonate with members of each side of the issue. 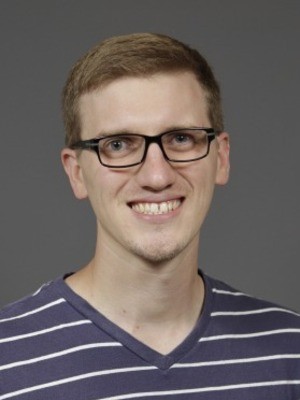 “In class we have used framing rhetoric to examine news coverage of the gun control debate and how political candidates even use different frames to talk about guns during the democratic primary debates,” Steidley says. His class broke into groups to determine if the frames being used were more likely to resonate with gun rights supporters or gun control supporters. “We found that few frames were intended to facilitate discourse across the two opposing sides.”

Steidley’s interest in the gun debate was sparked by his childhood in rural Oklahoma, where guns are common. In 2007, while attending Oklahoma State, he was inspired to further research the topic following the tragic shooting at Virginia Tech. He found that there is a lot of debate among academics about the impact of firearms. This has led him to focus on how the different sides of the debate talk about the issues and how that might shape future policies.

Steidley has recently co-authored an article in Social Science Quarterly on the media framing of the gun control debate and the press release strategies employed by the groups on either side of the debate.