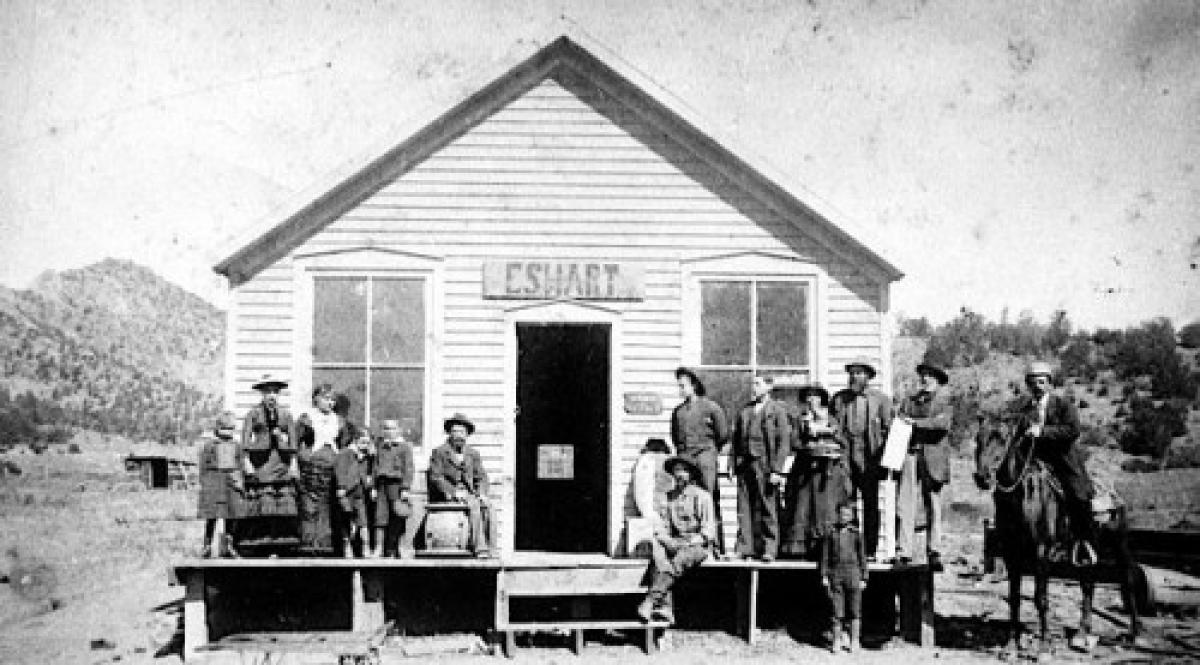 Adam Rovner, professor of English and Jewish literature, has been asked to authenticate archival documents that will hopefully shed light on a part of Colorado history. Rovner’s research surrounding an immigrant settlement in the early 19thcentury caught the attention of a descendant of one of the historical figures, Miles Saltiel, who is seeking to learn more about what happened.

In the late 1880s, a group of about 50 Jewish immigrants fleeing Czarist Russian persecution settled in Cotopaxi to create an agricultural community. In his interview with Colorado Public Radio (CPR), Rovner explained, “The colonists who were being brought to or sent to Cotopaxi were part of this large wave of immigration. They were just looking for a better life like most immigrants to the US.” The settlement was ultimately a failure, in part because of the unforgiving land the immigrants were attempting to farm.

The more documents there are, the more light we can shed. Adam Rovner, professor of English and Jewish literature

One man, Emmanuel Saltiel, has been mostly held responsible for that failure. Whether Saltiel tricked the immigrants into settling in Cotopaxi under false pretenses, or was just trying to provide them a new home but fell victim to the landscape depends on which historian you ask. Regardless, some of the details surrounding the colony are still unclear.

Miles Saltiel, Emmanuel’s distant cousin, has offered a monetary reward for any historical documents that can help clarify the role Emmanuel played in the Cotopaxi settlement. That’s where Rovner comes in. “Miles has a personal stake in the history,” Rovner says, “but nonetheless, he has taken an admirably open-minded approach to the history of Cotopaxi.”

In the CPR interview, Rovner said, “As a scholar of literature and as someone who’s interested in intellectual history, I do believe that the more documents there are, the more light we can shed.” He continued, “Perhaps they further complicate the history, but that’s what I’m interested in.”

Read more about the Cotopaxi story in this article from Westword.