This December marks the 20th anniversary of the death of 6-year-old JonBenet Ramsey, a child beauty pageant queen found strangled in her family's Boulder, Colo., home on Christmas Day. The resulting investigation was national news for years, as suspicion initially focused on the child’s parents and brother and later shifted to an unknown male.

The DU Newsroom spoke with Danielson about some of the latest developments. 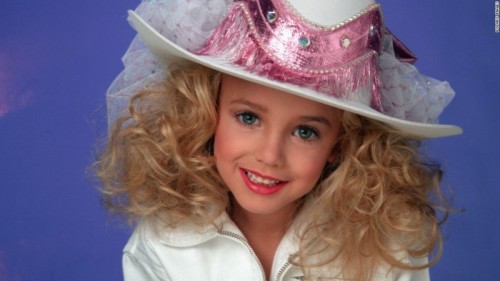 Q: What new information do we now have regarding the JonBenet Ramsey case?

A: We now know that the results of the DNA testing conducted by Bode Technology were much more complex and nuanced than Mary Lacy had led the public to believe in her letter “exonerating” the Ramsey family on July 9, 2008. Based on an analysis of the actual DNA test results, we know that the scientific data did not support her broad conclusions that DNA not attributable to JonBenet:

Q: What does this mean for the case?

A: The DNA profile that has long been referred to as "Unknown Male No. 1" has been used to search the U.S. national DNA database of DNA from other crimes and from convicted offenders. It may have also been pivotal in excluding other potential suspects in the case. Moving forward, it would be prudent for investigators to view the DNA evidence in this case as less definitive than they may have originally thought.

Q: Is there new DNA testing that can be done? 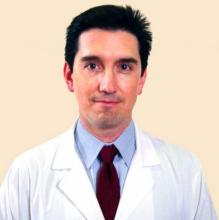 A: Yes, there is a male-specific DNA test called a Y-STR (Y-chromosome Short Tandem Repeat) test that can be used to selectively detect and profile only the male DNA from JonBenet’s clothing. This test has the potential to demonstrate whether the DNA on JonBenet’s clothing came from one or multiple males. It is also possible to use this test to determine whether or not any male DNA on JonBenet’s long underwear could have come from male members of the Ramsey family. At a minimum, it would be prudent to see this test performed on JonBenet's clothing where DNA — other than JonBenet’s — has been detected.

Q: Would new tests be able to identify a suspect who has never been considered or was possibly cleared?

A: There are some potential mathematical approaches that might be used to develop profiles from the existing DNA data that could be used with the National Database for new leads. Although Y-STR profiles are not searchable through the National DNA Database at the current time, this does not mean that Y-STR testing would be uninformative. On the contrary, the availability of a Y-STR profile would help to reduce some of the uncertainty currently associated with the evidence in this case. A Y-STR profile could be used to more reliably exclude potential male suspects.

Now, the ball is in the court of the current Boulder DA who has the responsibility for reviewing these new findings from the 9News and the Boulder Daily Camera investigation and then deciding how best to move forward in with the case.

To learn more about Danielson’s examination of the DNA evidence, read the Boulder Daily Camera’s full story and watch the two-part investigative series on 9News here.