It’s been said that a lie can travel halfway around the world while the truth is still putting on its shoes. With the advent of the Internet and social media, so has come the rise of fake news overshadowing the work of mainstream media.

“The date represents the challenges traditional journalism faces today,” says Lynn Schofield Clark, director of DU’s Estlow International Center for Journalism and New Media in the divisions of Arts, Humanities and Social Sciences. “We wanted to give people the opportunity to understand evidence-based news.”

Few people are more situated to discuss the importance of “real news” than Kimberly Kindy. As an investigative reporter with The Washington Post, she was part of a team that won a 2016 Pulitzer Prize for reporting on how often and why the police shoot to kill in the aftermath of the shooting death of Michael Brown in Ferguson, Mo. Recently, Kindy has reported on former congressional staffers who are calling for policy changes and for sexual harassment training in the U.S. Capitol. She says it is up to everyone to stop the spread of fake news.

“When someone posts something on Facebook and Twitter that is a falsehood, are you posting and saying, ‘You might want to be careful because that’s not a true story,’” Kindy says. “There are all these fact-checking sites out there that you can use not only for yourself, but to also stop fake news from spreading.”

Kindy was selected as the speaker for the 25th anniversary of the Estlow Lecture and recipient of the Anvil of Freedom Award. The award recognizes superior leadership and commitment to ethics, integrity and democratic freedoms, especially the protection of the First Amendment. Previous honorees include news anchor Bob Schieffer, White House correspondent Helen Thomas and Katharine Graham, a longtime editor-in-chief of the Washington Post.

“It’s really an honor to be part of this legacy,” Kindy says. “It obviously means a lot to me because of Katharine Graham. There’s probably no bigger icon that I can look to and to know that I am sharing it with someone like that and other people of that caliber is really humbling.”

While the day focused on the importance of “real news,” a large emphasis was also directed to the struggles at the Denver Post. In March, the paper’s owner, Alden Global Capital, laid off 30 newsroom employees, roughly one-third of the staff. Some among the paper’s editorial staff have described its hedge-fund owner as “vulture capitalists.” While Kindy says a lot of the blame rests with the owners of the Denver Post, she believes they are not the only ones who deserve some of the blame.

“You need to support your local paper and absolutely subscriptions are the way we are going to survive,” she says. “If everyone in America subscribed to their local paper and to a national paper, we wouldn’t be having this struggle. There would be enough well-staffed, professional journalism organizations out there producing real news to combat the fictitious news.”

Ultimately, Kindy believes it is a civic duty to support your local paper.

“Why do people who live here think that they are going to be able to know what’s happening in their schools, in their police departments and in their city council if there aren’t reporters who are there covering it,” she says. “If you do not have a professional platform, it’s going to effect the social fabric of your community.” 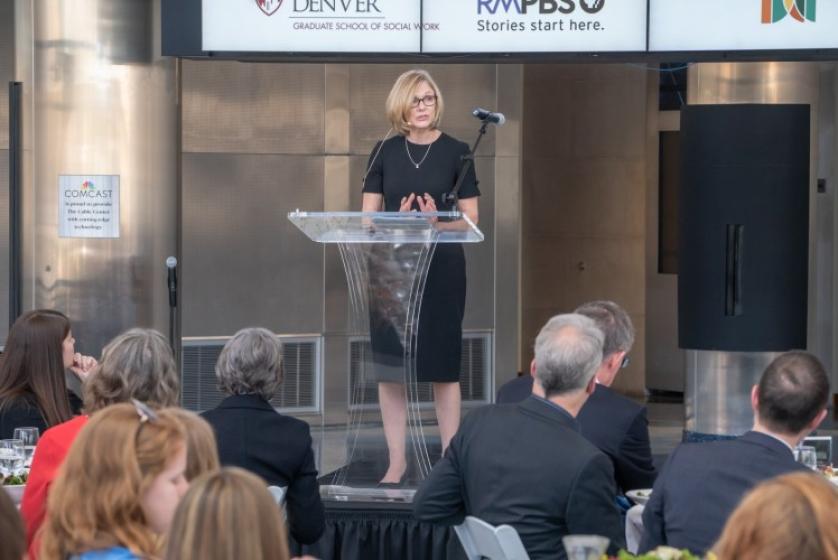 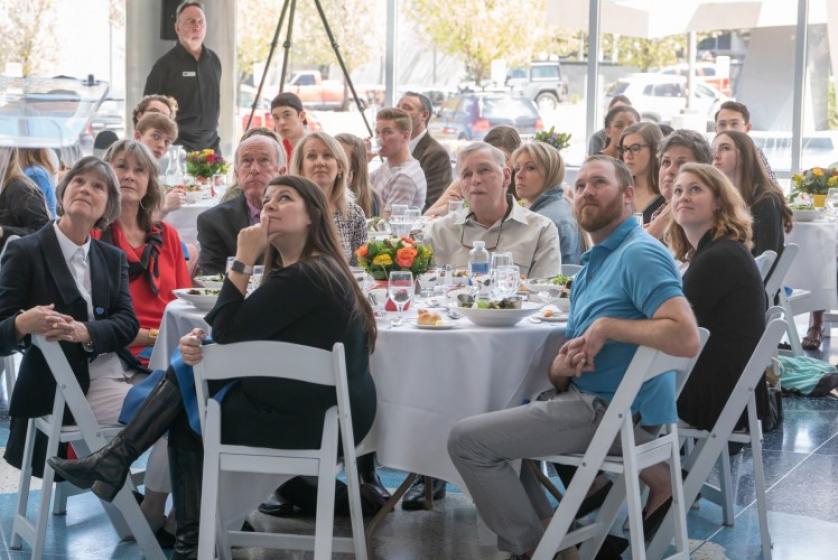 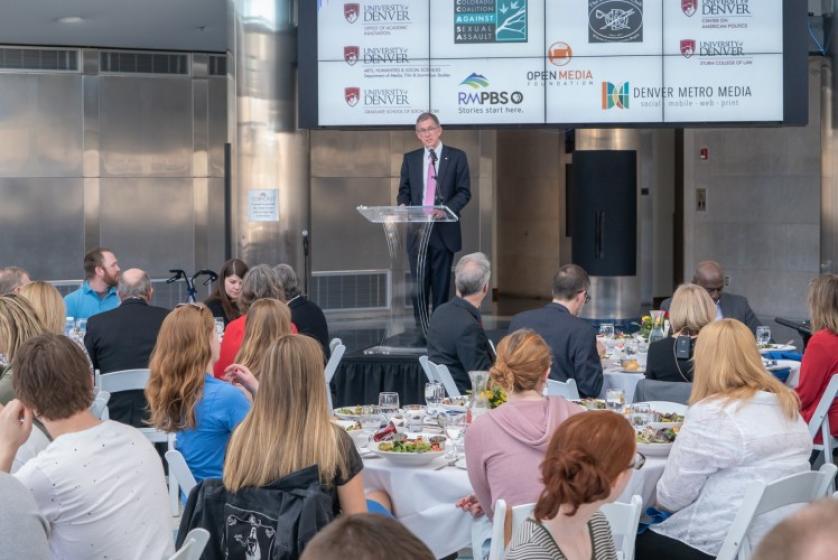 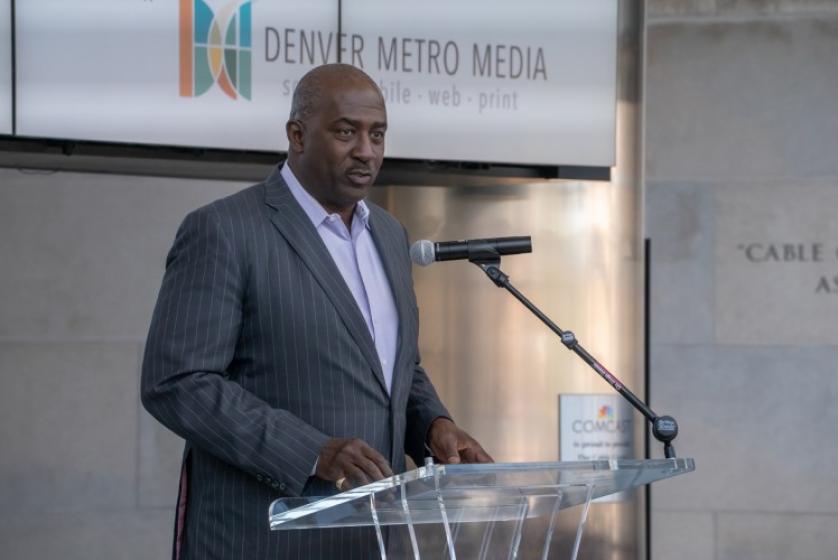 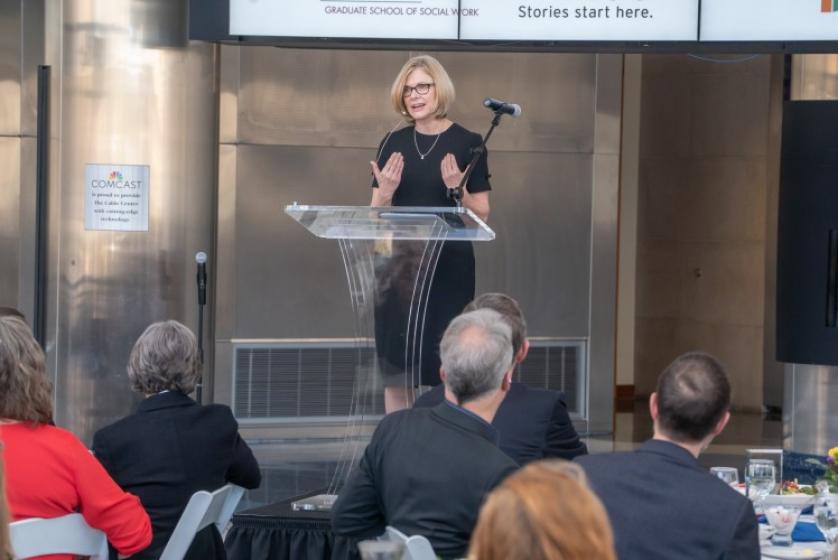