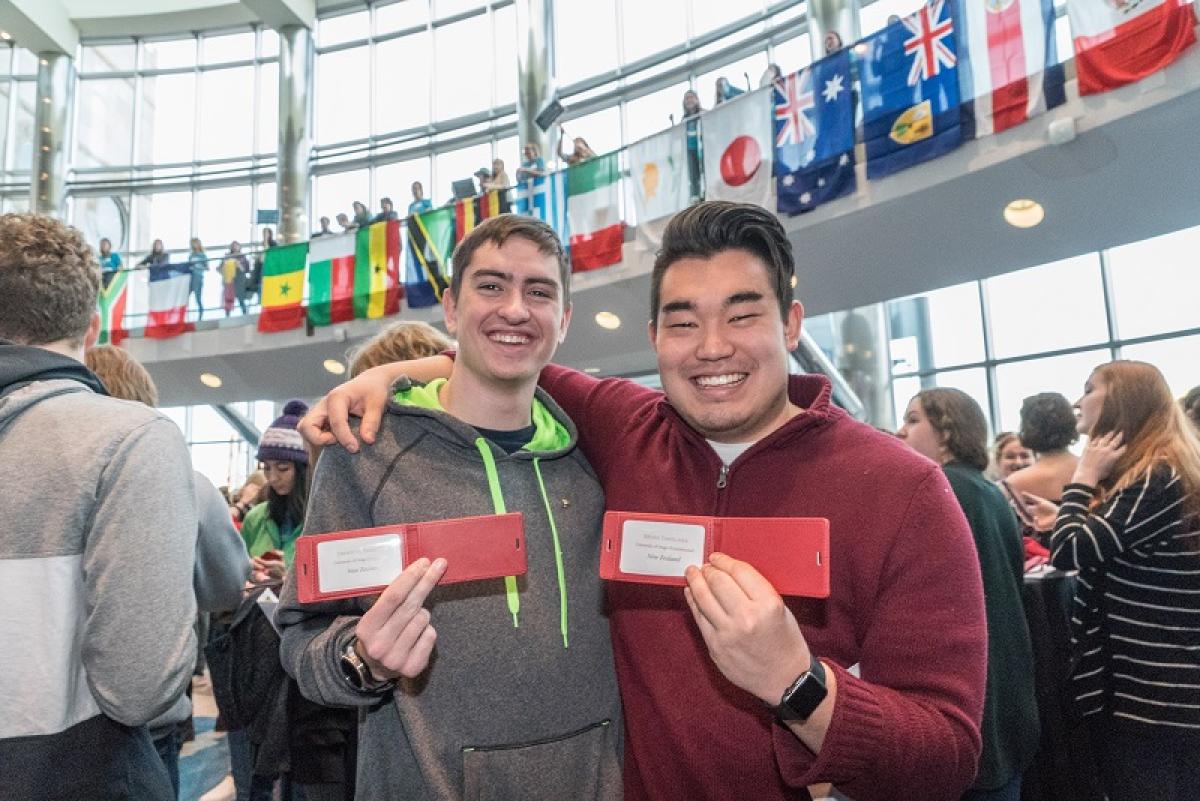 The University of Denver has once again been recognized as a national leader in study abroad education. For the sixth consecutive year, DU achieved a top-5 ranking from the Institute of International Education in its Open Doors report. Nationally, DU, as a doctoral-granting institution has the fourth-highest percentage of students studying abroad for credit.

The program’s accessibility has allowed 72.6 percent of DU undergraduate students to study abroad, based on IIE data for the 2016–17 academic year. Student participation is up nearly 2 percent from the previous year and nearly 5 percent from 2014–15.

“I’m proud to be part of an organization that’s committed to international and intercultural learning and views international education as a necessary value for a student at DU,” said Denise Cope, director of the Office of International Education. “Our goal is to ensure that DU creates inclusive and accessible pathways for all students to study abroad. I would love to see our number grow toward 100 percent of DU’s undergraduate population.”

The annual Open Doors report examines the impact of international education on the U.S. higher education sector. The report, presented Nov. 13 in Washington, D.C., scrutinizes the number and profile of international students in the United States, as well as U.S. students receiving academic credit for study abroad.

Nationally, more students than ever are studying abroad. Roughly one in 10 American undergraduates — a cohort that is increasingly racially diverse — will pursue some sort of international education.

DU prides itself on a commitment to inclusive excellence, which encourages and supports pursuit of an education abroad, no matter the student’s race, ethnicity, age, ability, gender identity, sexual orientation or socioeconomic status. The University’s distinctive Cherrington Global Scholars program allows eligible students to take courses abroad at a cost comparable to on-campus offerings. More than 85 percent of participating students receive the benefit, while others carry scholarship and housing grants to their destinations.

“The DU Partner Program model coupled with Cherrington Global Scholars make it a lot more accessible for a number of students,” Cope said. “[Even so,] study abroad can still have financial accessibility issues. My office is committed to creating some long-term solutions to make study abroad as accessible as possible.”

DU partners with 150 universities in programs in more than 50 countries, giving students an array of options to obtain a rich academic experience. Coursework is available for every major offered on campus, so students can stay on track for graduation.

Strategic partnerships with Lund University in Sweden, the University of Western Australia and the University of KwaZulu-Natal in South Africa have allowed DU to expand its offerings for students and foster cooperation among each institution’s faculty and staff. 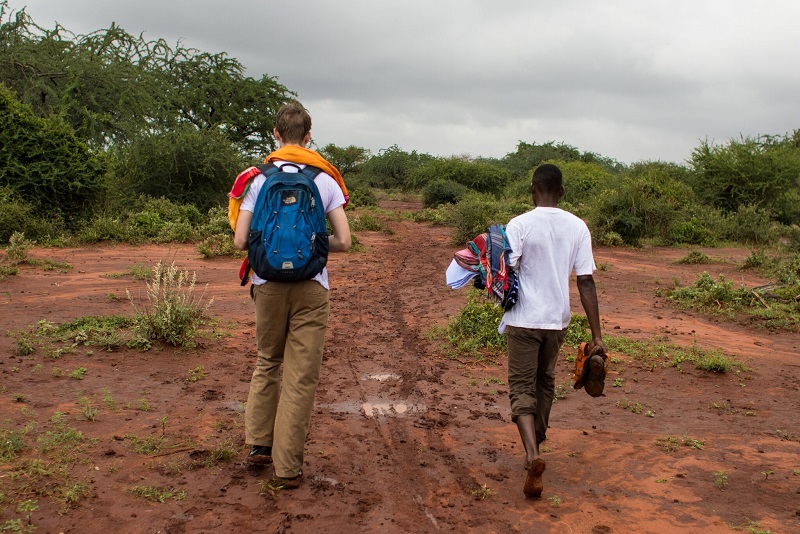 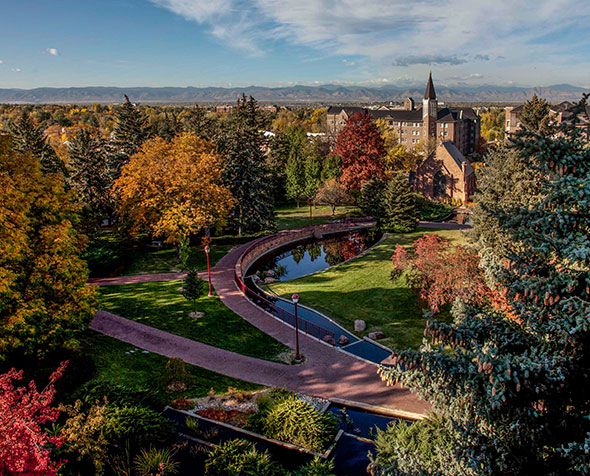