Former Prime Minister of Denmark to Speak at DU Oct. 17 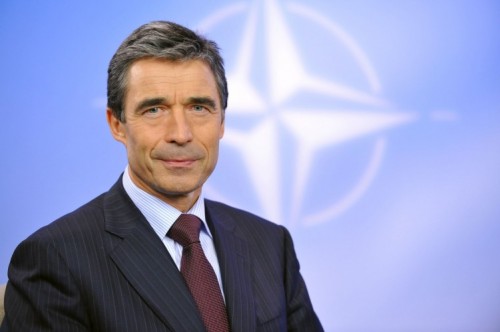 Anders Fogh Rasmussen, the former prime minister of Denmark and former secretary general of NATO, will speak at the University of Denver on Monday, Oct. 17, from noon to 1:30 p.m. The free event, which is hosted by the Colorado European Union Center of Excellence (CEUCE) with the support of the Josef Korbel School of International Studies, will take place in Maglione Hall, room 5025.

Rasmussen will discuss his book, “The Will to Lead: America’s Indispensable Role in the Global Fight for Freedom,” which is described as “an impassioned plea to persuade Americans to elect a president who will restore America to its proper role of global leader, instead of ‘leading from behind.’” He’ll also discuss how the European Union has benefitted under the NATO security umbrella, and how the markets and integration have been made possible with regard to NATO. A Q&A and book signing will follow the discussion. 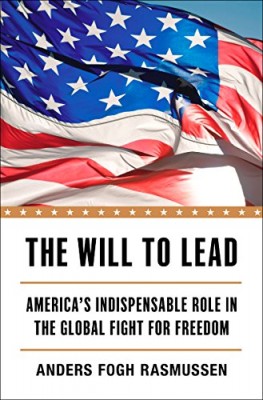 Felicia Naranjo Martinez, executive director of CEUCE, says the opportunity to bring Rasmussen to DU was brought forth by DU trustee and alumnus Craig Harrison. Given the fact that Rasmussen is the former prime minister of Denmark, one of 28 EU member states, CEUCE — one of seven Jean Monnet Centers of Excellence in the United States — was offered the opportunity to host the event.

A separate, paid event will take place later in the day from 6–8:30 p.m. at the University Club, located at 1673 Sherman St. Tickets are $35 and can be purchased here.

Rasmussen has been at the center of European and global politics for three decades as secretary general of NATO, prime minister of Denmark, Danish minister of economic affairs and a leading Danish parliamentarian.

He became the youngest member of parliament in Denmark at age 25, and in the ’80s he played a key role in Danish foreign and economic policy, serving as deputy chairman of the Liberal Party and minister of taxation. Rasmussen was promoted to minister of economic affairs in 1990 and served as the Danish negotiator of and signatory to the Maastricht Treaty, which eventually led to the introduction of the euro.