Nine Boettcher Scholars graduated from the University of Denver in June 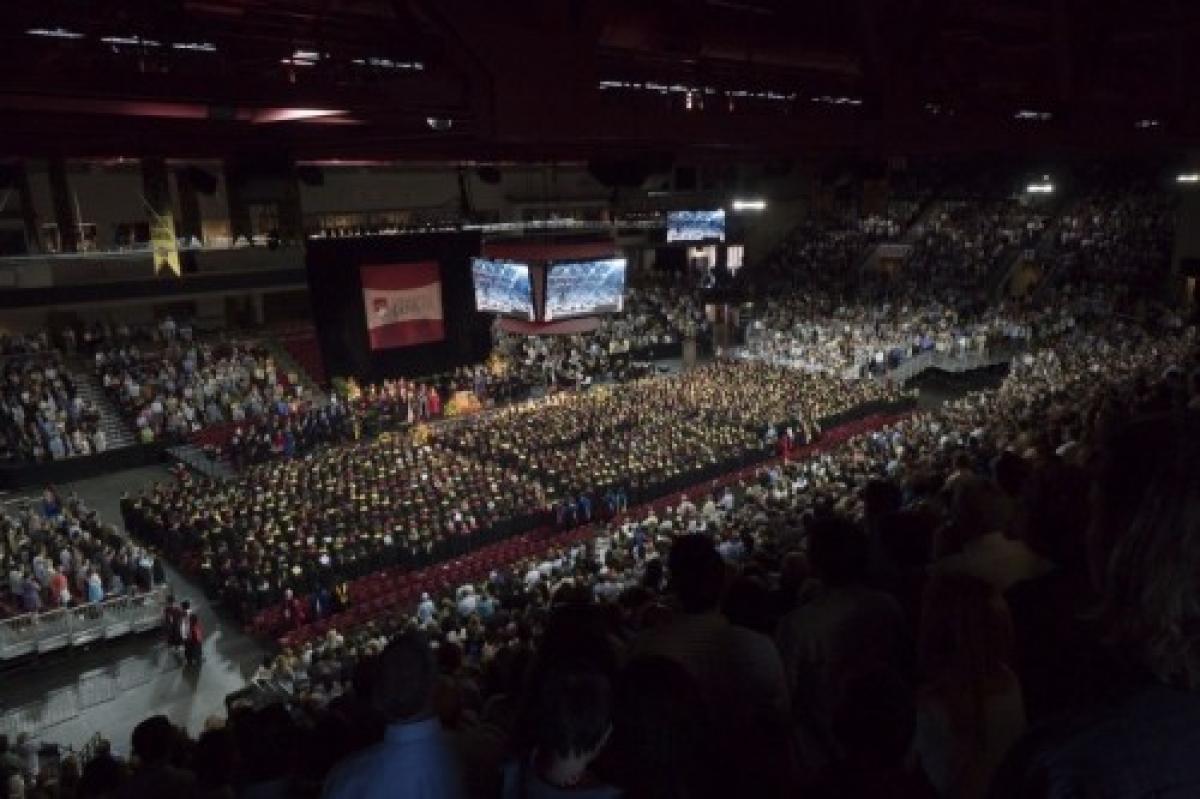 At the undergraduate Commencement ceremony in early June, Jaser Alsharhan walked the stage to receive his bachelor of arts degree, graduating with distinction in political science and with University honors. Alsharhan was one of 42 Colorado students who received the annual Boettcher Foundation Scholarship in 2012, a scholarship awarded to Colorado’s top high school students. He chose the University of Denver as the place where he would pursue his dream of one day starting his own nonprofit organization.

As a Boettcher Scholar and in conjunction with DU's Cherrington Global Scholars program, he was able to apply for an International Education Grant that allowed him to study in Rwanda through the School for International Training (SIT) Rwanda: Post-Genocide Restoration and Peacebuilding. There he took classes on the origins of the 1994 genocide and explored the opportunities for reconciliation in support of his international studies minor. But Alsharhan’s interest in the program went far beyond meeting his course requirements. Outside of class, he conducted his own research project on the Rwandan tribunals that seek justice for genocide victims. This experience awakened his interest in transitional justice and reconciliation.

Upon his return, Alsharhan continued to work with members of the Rwanda diaspora in Denver as part of a restorative justice program within DU’s Division of Student Conduct. Working with Associate Professor Nancy Wadsworth of the political science department, he crafted an honors thesis informed by his work in Rwanda and with Denver’s Rwandan community.

While Alsharhan is continuing at DU in the public policy dual degree program this fall, Commencement marked the official end to his time as a Boettcher Scholar, an experience Alsharhan regards with gratitude. “I’ve been able to see an indelible transformation in myself through the Boettcher Scholarship program. It taught me that there was an unintended problem using the word ‘only.’ I always used to think of myself as ‘only a first year’ or ‘only one of many to live abroad,’ but now through my education at DU, I understand my true capacity to do great things for myself and others. I’m sincerely grateful for the Boettcher Scholarship, as it has led me to become capable, open, accepting and unapologetically ready for life’s challenges.” 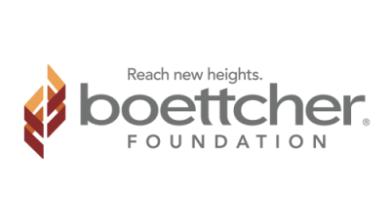 Alsharhan is one of nine Boettcher Scholars who graduated from DU in June. Seven members of the 2016 Boettcher class plan to continue in one of DU’s five-year dual degree programs. Several are taking advantage of global opportunities. For example, before heading to law school, Jenny Park, who majored in international studies, will participate in an internship in Seoul, South Korea. Meanwhile, Cameron Hickert, who majored in physics and international studies and who won the Truman Scholarship last year for future study in American public policy, will first gain global experience at Tsinghua University in Beijing as a member of the first class of Schwarzman Scholars, a new scholarship that bills itself as the Rhodes of China.

A number of Boettcher Scholars have plans that will take them across the United States. Mallory Bennett, a fifth-year student completing her dual degree in accountancy, plans to move to Connecticut for a year-long postgraduate technical assistant position at the Financial Accounting Standards Board (FASB), after which she will join KPMG in Denver. Matthew Peterson, who majored in biology, will join a farm and local food organization in Pennsylvania. Putting his geography degree to use, Christian Nielsen will start work with the U.S. Geological Survey, while Ryan Carson, who majored in public policy, will attend law school at Georgetown University.

Through the scholars program, the Boettcher Foundation has had an extensive and longstanding impact at DU — and beyond. The University will welcome 13 new Boettcher Scholars to campus this fall.