Nearly 500 audience members enjoyed a night of Balinese music and dance performances on Feb. 2. The program featured a traditional Balinese dance-drama in which a mythical lion-like creature fended off a meddling monkey, a processional gamelan balaganjur and a performance of the virtuosic 21st century composition “Jagra Parwata.”

Several pieces were performed by Tunas Mekar, a gamelan orchestra consisting of 20 musicians from the Colorado Front Range and directed by Balinese composer I Made Lasmawan. Aaron Paige, visiting assistant professor of ethnomusicology at DU’s Lamont School of Music, plays in the orchestra and organized the concert, in part to contribute to his students’ experience in his Music, Society and Culture course.

“In preparation for the concert, my students engaged in a unit on the music and culture of Bali, Indonesia,” Paige said. “As part of this module, students had the opportunity to work with myself and members of Tunas Mekar in a series of hands-on workshops on a bronze gong gamelan orchestra, generously lent to DU by the ensemble.” (Gamelan music is highly rhythmic and uses various gongs, drums and bronze metallophones encased in ornate hand-carved jackfruit wood.)

Along with Paige, five others with connections to the DU community played in the gamelan orchestra. One of them, Joseph Engle (MA ’15) described the significance of playing with a cross-cultural group. “My experience playing gamelan has been many things over the last year and a half. Frustrating, challenging, fulfilling and transformative are only some of the words I could use to describe this art form,” he explained. “Through gamelan and the community surrounding it and permeated by it, I have learned about myself as a person and a musician.”

Rhianna Fairchild (BA ’16), who also performed, called her introduction to Balinese gamelan as a music student profound. “I was instantly enchanted by the ornate beauty and sophistication of the entire cultural practice,” she said. “I wanted to be a part of the local group from the moment we did a workshop in Professor Paige’s class.”

The concert was part of the Lamont School of Music’s Expanding Horizons Initiative, which aims to bring greater understanding and appreciation of diverse cultures and performing arts to the University of Denver and the Front Range. “As an alum,” said Jill Fredericksen (BA ’86), “I greatly enjoyed seeing how this concert and others like it are joining DU with artistic and cultural communities in Denver. I hope that we can work together to continue building such connections in the future.” 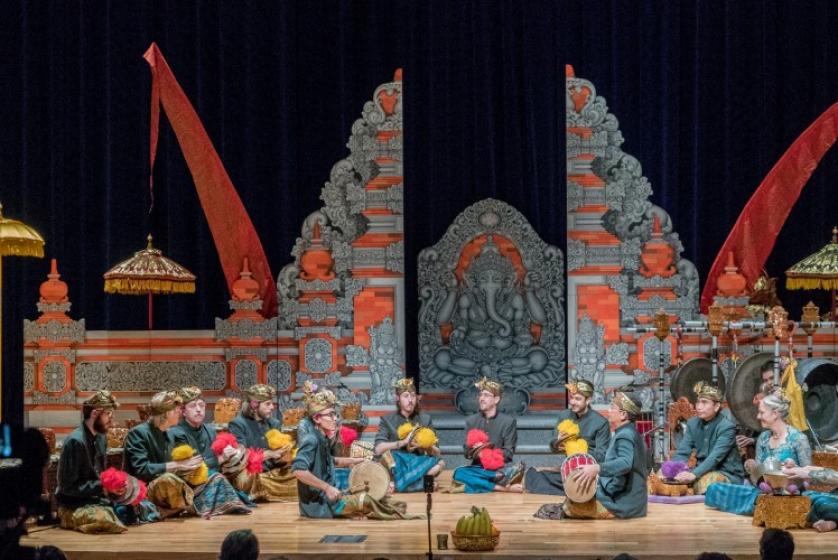 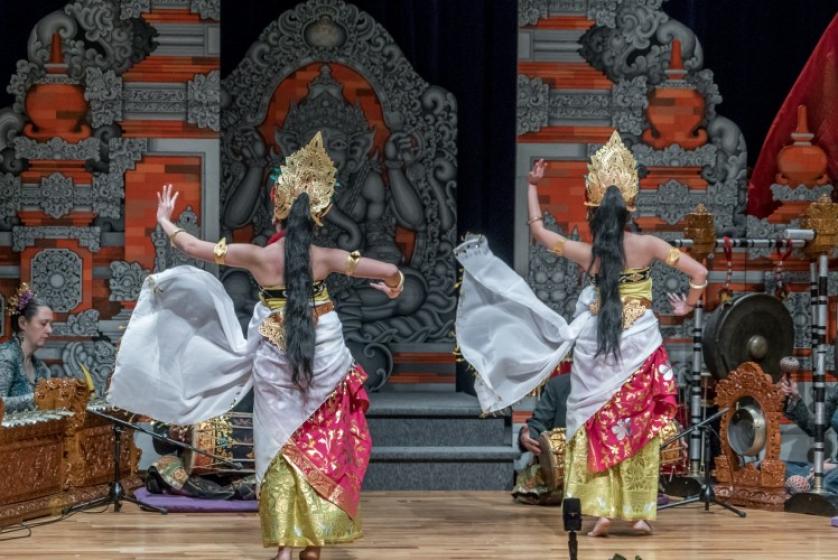 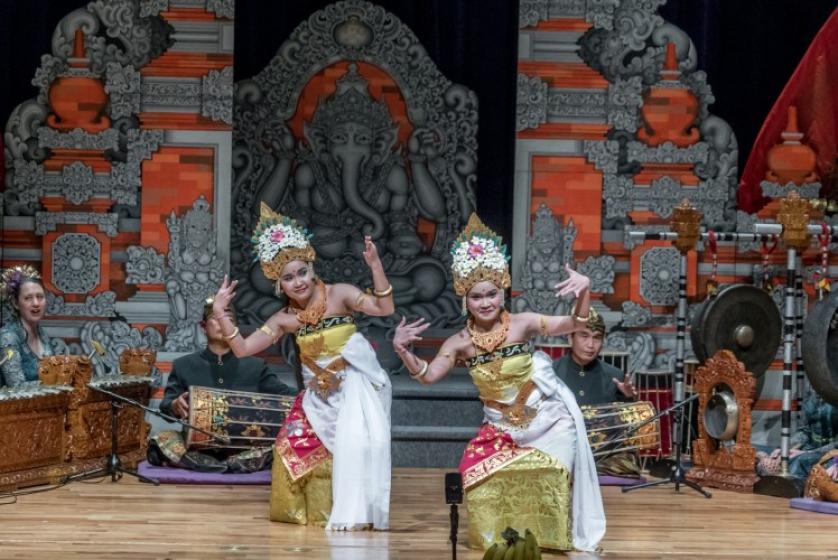 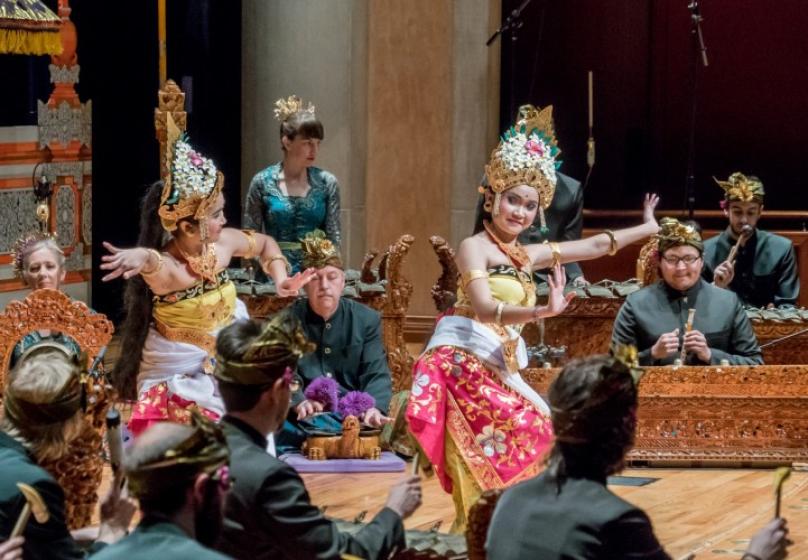 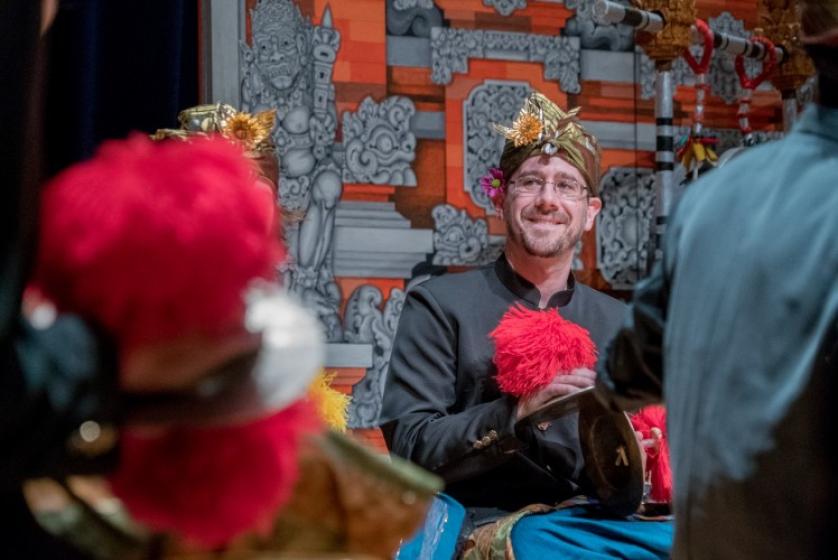 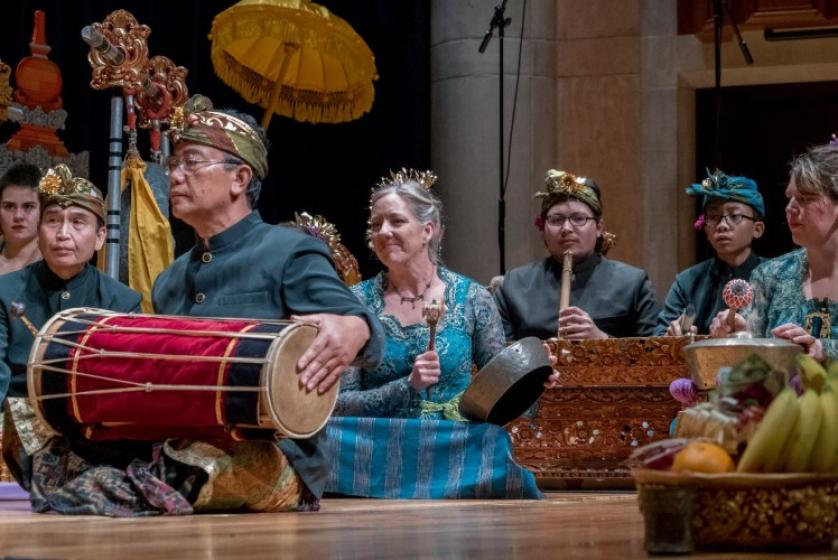 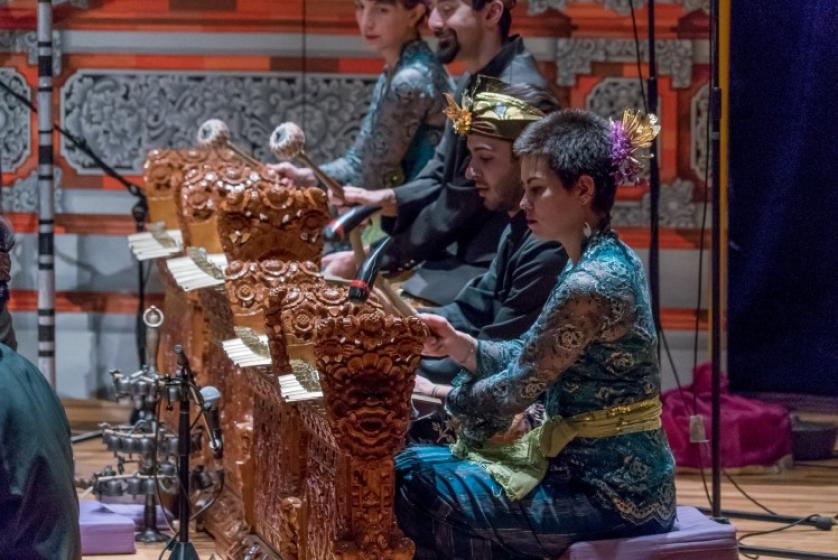 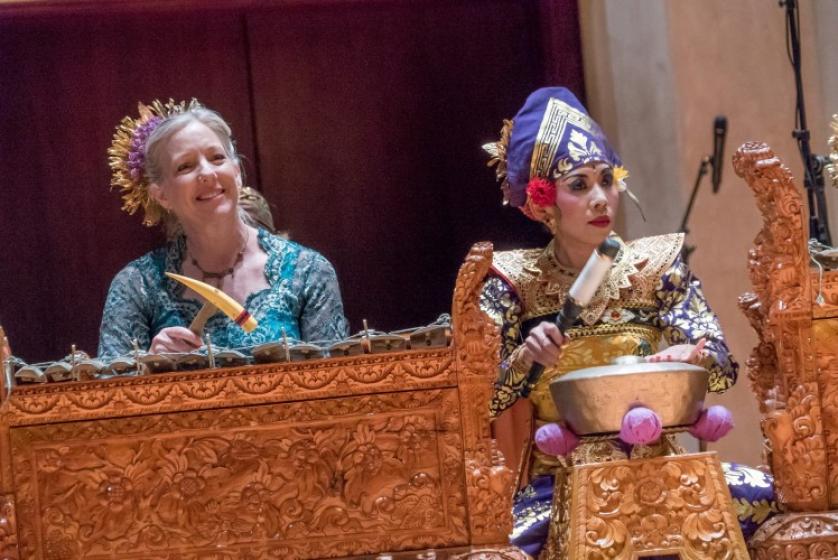 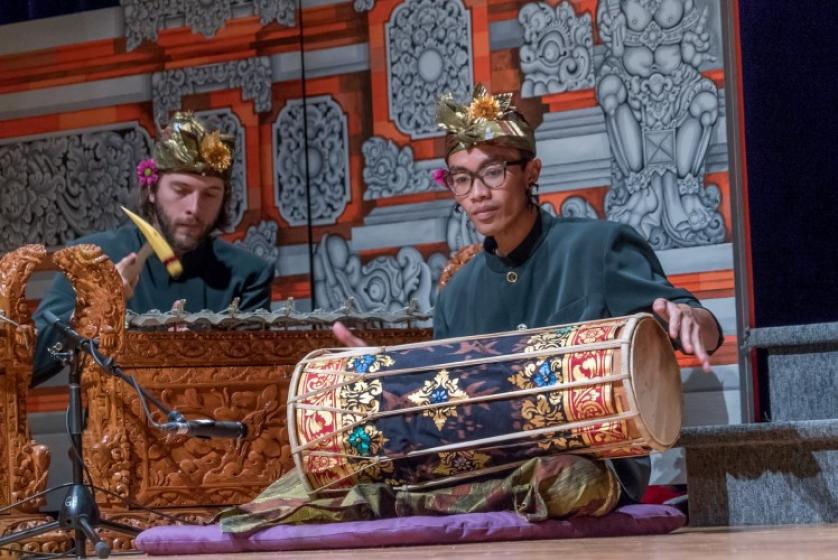 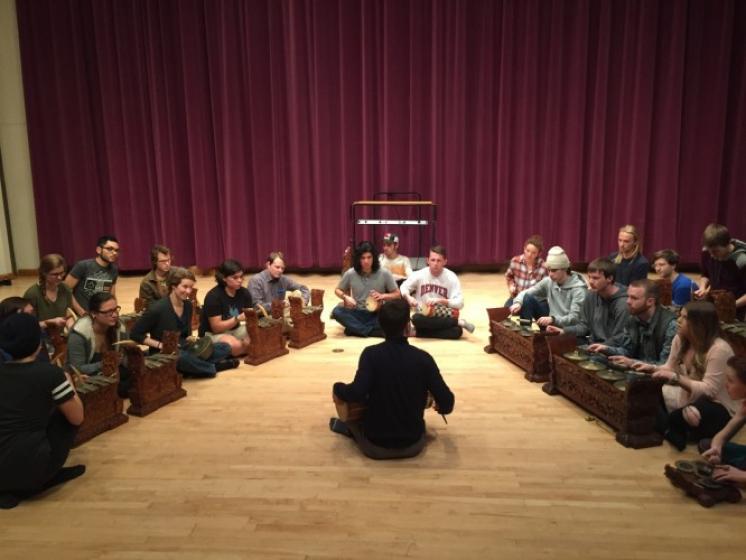