Impact of Millennials on 2016 Election

Millennials will make up nearly a third of the U.S. electorate 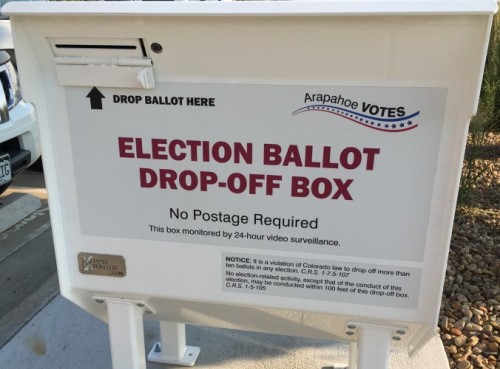 Millennials have finally caught up to baby boomers for the largest share of the voting population. The Pew Research Center estimates that 69.2 million millennials are of voting age, nearly equal to the 69.7 million baby boomers who can vote. Both generations combined make up approximately 62 percent of the U.S. electorate. But the same question arises every election: Will young voters show up at the polls?

“Since the Get Out the Vote initiative, there’s been this hope that youth can be mobilized because of the potential impact they could have on any election,” says Nancy Wadsworth, a professor in DU’s Department of Political Science. “For Democrats, every single time those hopes have been dashed. Young voters never show up in the numbers that the campaigns hope they would.” 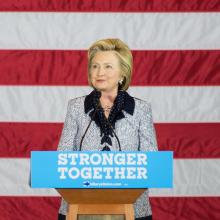 Then there’s the question of which candidate millennials support. “If they do show up, I think it will be an anti-Trump vote, not a pro-Clinton vote.” Wadsworth says millennials don’t fit the typical makeup of a Trump supporter—generally someone in the middle to upper class, white and male. 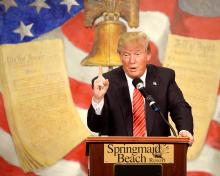 “I have found students to be utterly alarmed by Trump and angry that they are inheriting a situation like this,” Wadsworth says about millennial students in her classes. “I think millennials are savvy to the dangers that someone like Trump represents to the political process.”

Wadsworth speculates that her millennial students view Hillary Clinton as a more capable candidate, one they already know as a Secretary of State. She says a majority of the support for Trump is coming from baby boomers and Generation X.

"Young voters never show up in the numbers that the campaigns hope they would.” 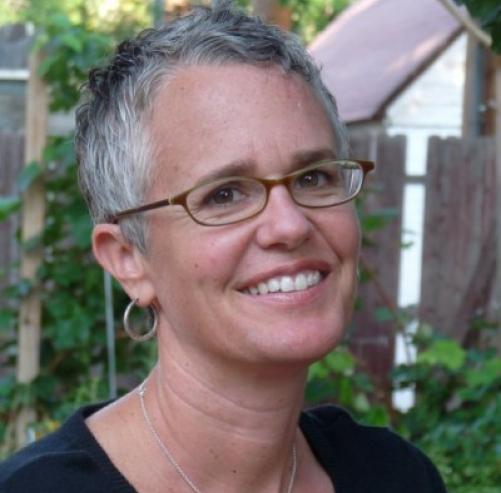 Generation X accounts for approximately 25 percent of the total electorate. While that is less than both millennials and baby boomers, Generation X historically has a higher voter turnout. “Generation X is the current middle-aged generation and the most heated,” says Wadsworth. “It’s the generation most fevered in this election.”

Wadsworth believes some of the hatred within Generation X is being directed toward Clinton. “They came of age with President [Bill] Clinton’s first term. They saw the welfare-reform years pushing the Democrats to the right, the compromises with Republicans who were only beginning to turn further right at the time. That generation has a more negative perception of the Clintons than millennials do.”

It’s only a matter of time before millennials become the generation that is best represented at the polls. However, until that day comes, the candidates continue to try and win over Generation X and baby boomers.