Impact of Third-Party Candidates on the Election 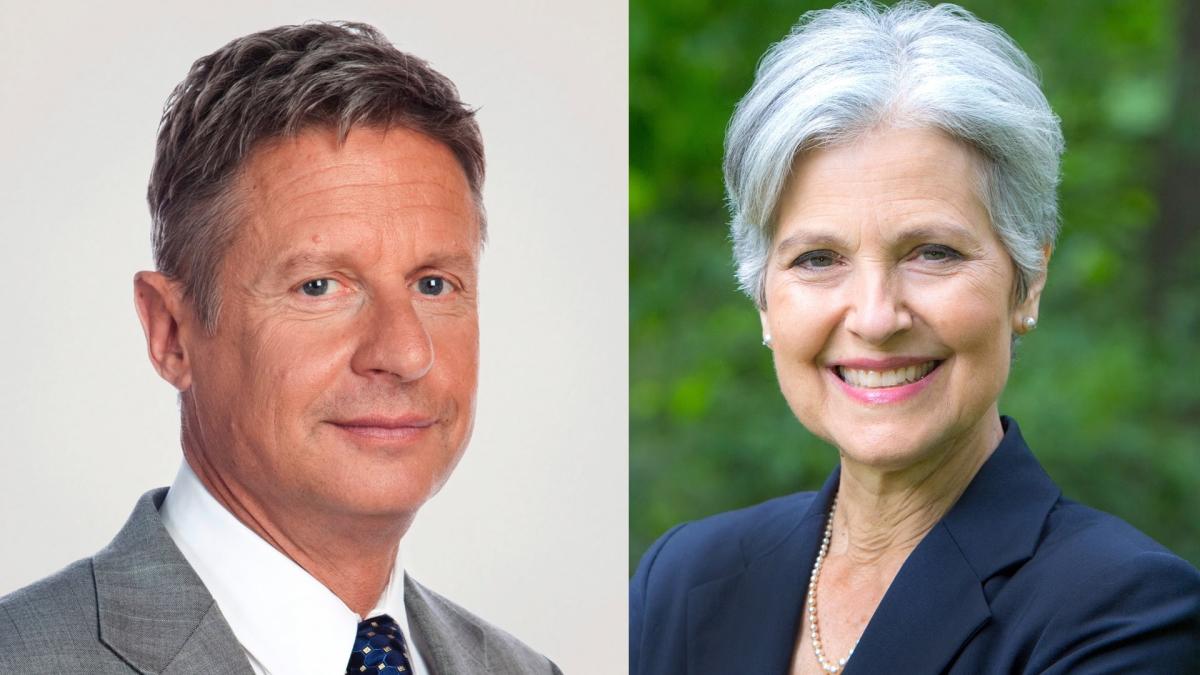 Americans already are experiencing one of the wildest presidential elections, and it’s not likely to change over the next 30 days. Third-party candidates are gaining momentum, a trend that will need to continue if they hope to qualify for the presidential debates, scheduled for Sept. 26, Oct. 9 and Oct. 19.

Libertarian Party candidate Gary Johnson, the former Republican governor of New Mexico, is trying to appeal as an alternative to Republican nominee Donald Trump and Democratic nominee Hillary Clinton. Green Party candidate Jill Stein, who has twice lost in Massachusetts’ gubernatorial race, is after Bernie Sanders supporters. At this point, Johnson is having the greatest success, performing better than any third-party candidate since Ross Perot, who ran as the Reform Party presidential candidate two decades ago.

Candidates must meet two major requirements to participate in the debates. First, they have to appear on the ballot in all 50 states, which both Johnson and Stein have done. Second, they must have at least 15 percent support nationally, determined by an average of five different national polling agencies. This requirement will be more difficult for both Johnson and Stein to achieve.

Johnson’s numbers have been holding steady so far, which is surprising because third-party candidates tend to lose support after the major party conventions.

Depending on which national poll you consult, Stein has between 2-4 percent support. But momentum is growing for Johnson, who is receiving 8-10 percent support. “This is the best that a third-party candidate has done in August polling since Ross Perot in 1996,” says Seth Masket, chair of DU’s political science department. “Typically they don’t do better than 2 or 3 percent.”

Masket says what’s most unexpected about Johnson’s support is that typically this is the time of year he would start slipping in the polls. “Johnson’s numbers have been holding steady so far, which is surprising because third-party candidates tend to lose support after the major party conventions.” Masket says as the election approaches, voters tend to lean toward one of the two major party candidates.

The clock is ticking for Johnson to find the support he needs to participate in the upcoming debates. The three venues preparing to host Clinton and Trump have been told to prepare for a possible third candidate, but Johnson has a long way to go in a short period of time. “As more Republican leaders distance themselves from Trump, more Republican voters may move toward Johnson,” Masket says.