Katie Hensien Represents the U.S. and DU in the Winter Olympics 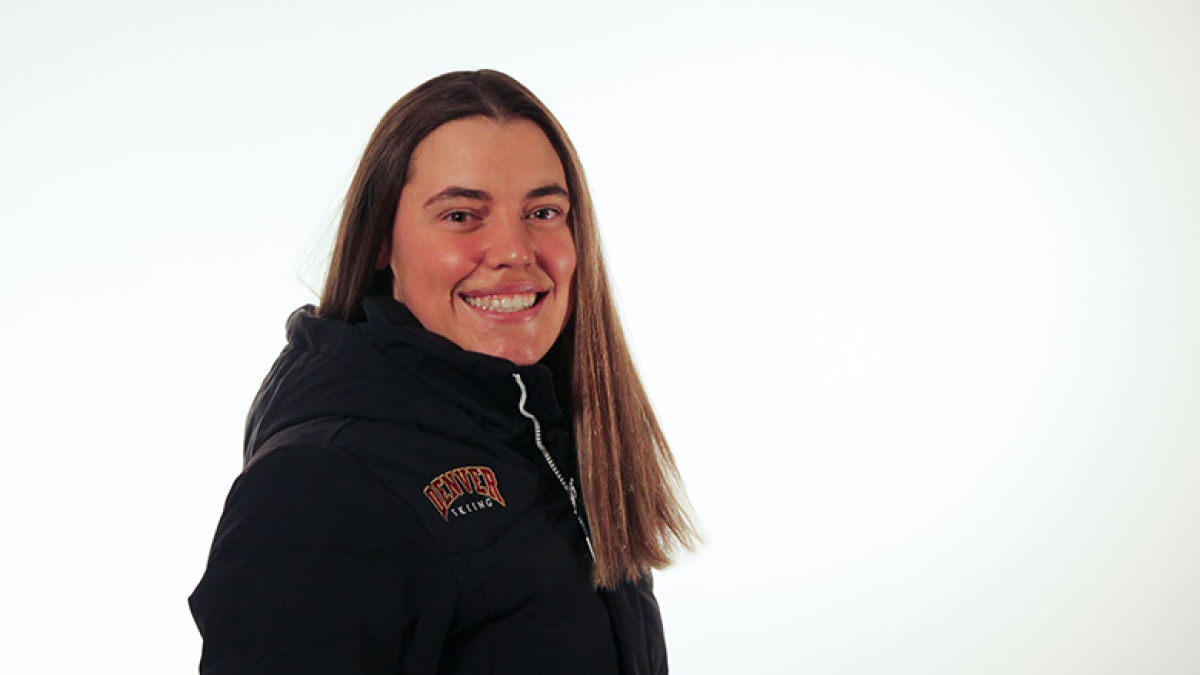 It’s not often you have the opportunity to live your childhood dream. But for Katie Hensien, that dream became a reality last month.

“It didn’t really hit me until I walked into the Olympic stadium,” Hensien says. “The dream was walking in and seeing the Olympic rings and the entire team was like, ‘Oh my goodness, we are here; this is insane.’”

Hensien competed for the United States Alpine Ski Team in last month’s Winter Olympic Games in Beijing, China. She was the first current DU student-athlete to compete for the U.S. in alpine skiing since the 1972 Winter Games in Japan.

To secure a spot on the team, athletes have to earn points through World Cup competition. It wasn’t until Hensien received an early morning phone call, just a few weeks before the Olympics, that she learned she had qualified to compete for Team U.S.A and would be skiing the slalom event.

“I had no idea that I was going to be going to the Olympics,” she says. “This was always a childhood goal of mine, with the biggest goal being winning an Olympic medal.”

That goal of winning an Olympic medal will have to wait four more years. Hensien says the first run, landing her in 31st place, did not go as well as she had hoped. Her second run was much stronger, and she finished 26th overall — second best among Team U.S.A. women and one spot ahead of former DU teammate Amelia Smart, who competes for Canada.

“It was my first Olympics, and with COVID and all the scenarios we had to go through in China, I have to take the positives from the experience and move on,” she says. “I was proud of my second run. It was definitely a highlight of my Olympic experience, and hopefully I can take that on to the next four years.”

Knowing that her skiing puts her among the world’s top 30 in her event, Hensien is eager to see how she performs when she can focus her full attention on the sport. She is one of the only full-time student-athletes on the World Cup circuit. In addition to balancing her professional skiing, she was competing for the Pioneers ski team and tackling a full class schedule. This June she will graduate with a degree in marketing.

“It’s a point of pride, because it takes a certain type of individual to be able to do this, and it’s not for everyone,” Hensien says. “It definitely takes a lot some days and I question what I am doing, but at the end of the day knowing that balance has rewarded me and has helped me become the person I am today.” 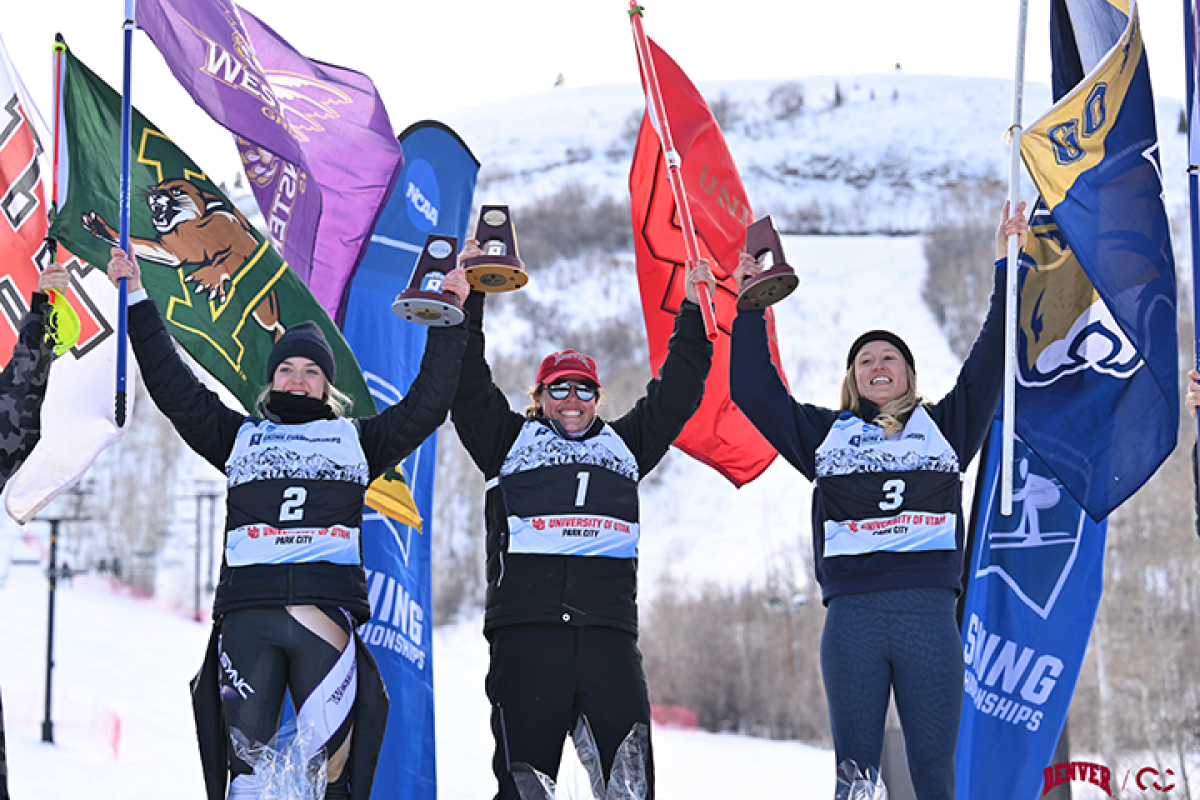 That hard work paid off for Hensien at last week’s NCAA Championships in Park City, Utah. She won the national championship in the women’s slalom becoming the 96th skier in DU history to earn an individual national championship. This success gives her confidence that she might be able to one day realize her other childhood dream of winning an Olympic medal.

“I’ve never known what putting 100% of my life into skiing looks like and what that could possibly mean to me,” she says. “I definitely want to see where my skiing career can take me.”